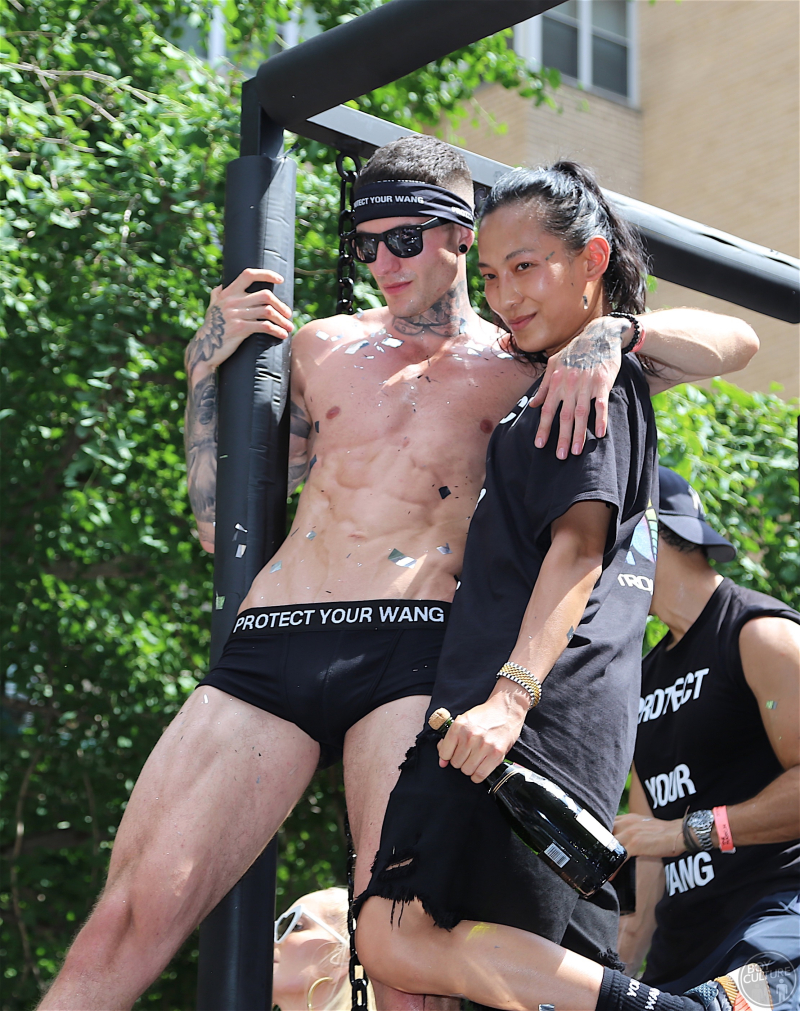 Wang with (ironic tagline alert) in the 2018 Gay Pride March in NYC. (Image by Matthew Rettenmund)

Over the last few days, I have been on the receiving end of baseless and grotesquely false accusations. These claims have been wrongfully amplified by social media accounts infamous for posting defamatory material from undisclosed and/or anonymous sources with zero evidence or any factchecking whatsoever. Seeing these lies about me being perpetuated as truths has been infuriating. I have never engaged in the atrocious behaviour described and would never conduct myself in the manner that’s been alleged. I intend to get to the bottom of this and hold accountable whoever is responsible for originating these claims and viciously spreading them online. 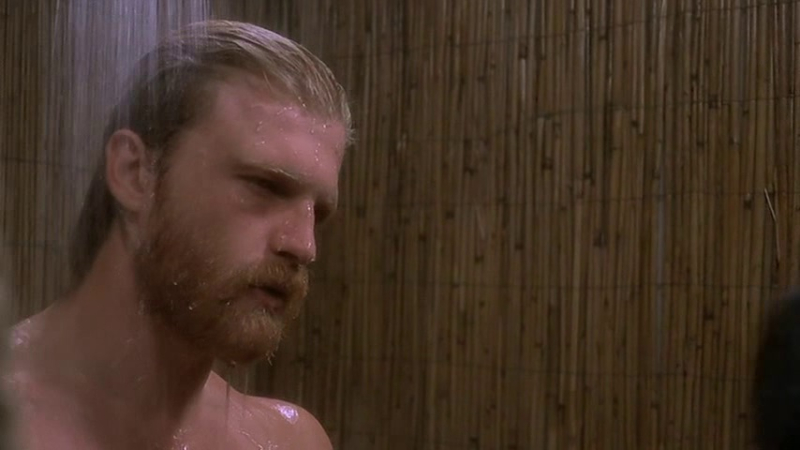 Al be seeing you ... (Image via video still)

Surprise 💁🏻❤️ we got married in the backyard of a house we rented over the summer with a socially distanced judge & a photographer. Our parents watched over FaceTime. Love my Mark & we’re so happy to share this news. Happy New Year! 💗 https://t.co/b4PZr8oBqI

HUFF POST: Dying influence? Trump's veto of the defense policy bill has been overridden in the Senate, 81-13.

TWITTER: Donald Trump Jr., Kimberly Guilfoyle and others crowded together for a New Year's Eve bash at Mar-a-Lago, where they sang along to ... Vanilla Ice. Who was there, live:

Imagine risking one’s family and others for...

Play that funky music ... until you die.

INSTAGRAM (FOLLOW HERE): The story of gay actor William Haines is valuable to know, if it has escaped your attention until now. Born in 1900, he was a superstar of the '20s and '30s, but left Hollywood because he wanted to continue being openly gay. A close pal of Joan Crawford's, he became a superstar in a whole new field: interior design. Check out his work here, and read a bit of his story here.