I'm not torn on whether to see this ... (Image via video still)

OMG.BLOG! (WORK UNFRIENDLY): I love a comedy with Kristen Wiig and man nipples!

NYT: Congress can bar Trump from running for office again — even minus a conviction in the Senate following likely impeachment.

HUFF POST: One credible threat face the U.S. in the coming days and weeks — a plot to encircle the U.S. Capitol and murder Democrats, allowing Republicans to seize control via coup.

CBS NEWS: House Minority Leader Kevin McCarthy lied through his teeth, claiming Trump took some responsibility for the riot at the Capitol; Trump today took no responsibility and called impeachment a witch hunt.

NBC5 CHICAGO: A third Democratic congressperson — after going since March 2020 without becoming infected — has tested positive for COVID-19 after sheltering in place with Republican colleagues who refused to wear masks during the Capitol siege. In the video above Rep. Markwayne Mullin (R-Oklahoma) firmly refuses a mask, saying he doesn't want to get political here. Rep. Marjorie Taylor Green (R-Georgia) was also refusing a mask. 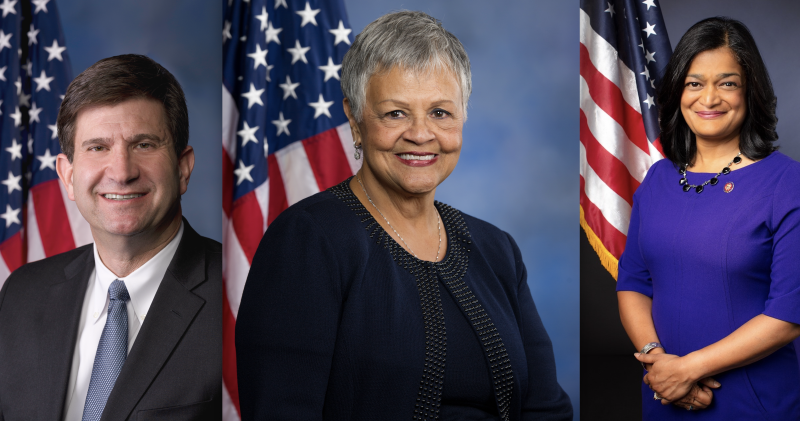 The three (so far) who have tested positive are Rep. Brad Schneider (D-Illinois), Rep. Pramila Jayapal (D-Washington) and Rep. Bonnie Watson Coleman (R-New Jersey.) If any rep dies, the insurrectionists inside and outside the body will have achieved partial success. Thankfully, the White House will get an over-the-top deep cleaning before the Bidens move in. 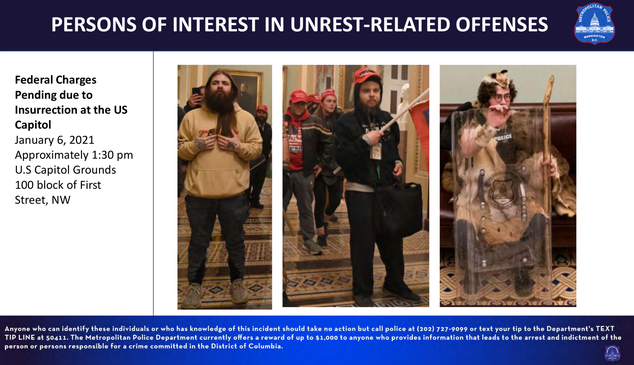 Where did Mostofsky (right) get the Capitol Police gear? (Image via FBI)

NBC NEW YORK: Aaron Mostofsky, the son of a Brooklyn judge who was seen in animal furs and carrying a Capitol Police officer's shield during the Capitol riot, has been arrested. Mostofsky's dad, Shlomo Mostofsky, is a Kings County Supreme Court judge. His brother, Nachman Mostofsky, is a major Republican figure in Brooklyn. Unironically rioted with raging anti-Semites. You can't make this shit up.

POLITICO: Harvard has removed Rep. Elise Stefanik (R-New York) from advisory committee over her attempt to stop the certification of Biden's win. They wanted him as a part-time worker, but full-time was in conflict with their faith. (Image via video still)

KING5: Gay nursing instructor Jéaux Rinedahl is suing Seattle Pacific University, alleging he was denied a full-time position strictly because he is gay. 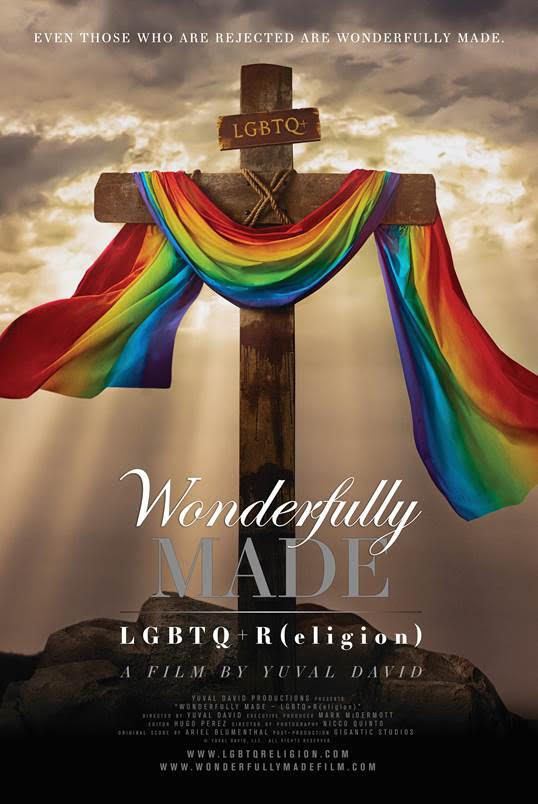 Speaking of gays and Catholicism, check out this teaser for Wonderfully Made, by Yuval David.

creator of the Channel 4/HBO Max AIDS-themed drama series It's a Sin, has come down on the side of gay actors in gay roles. He says:

I’m not being woke about this … but I feel strongly that if I cast someone in a story, I am casting them to act as a lover, or an enemy, or someone on drugs or a criminal or a saint … they are not there to “act gay” because “acting gay” is a bunch of codes for a performance. It’s about authenticity, the taste of 2020.

KENNETH IN THE (212): Gotta love when they're so big the underwear almost doesn't cut it.

SOCIALITE LIFE: Sorry, but Nicole Kidman as Lucille Ball and Javier Bardem as Desi Arnaz ... that is not good casting, no matter that they're good actors. Ewwww. Lucie Arnaz is expressing hope:

So many comments about the recent “announcement” of the Aaron Sorkin film about the relationship between my parents,... 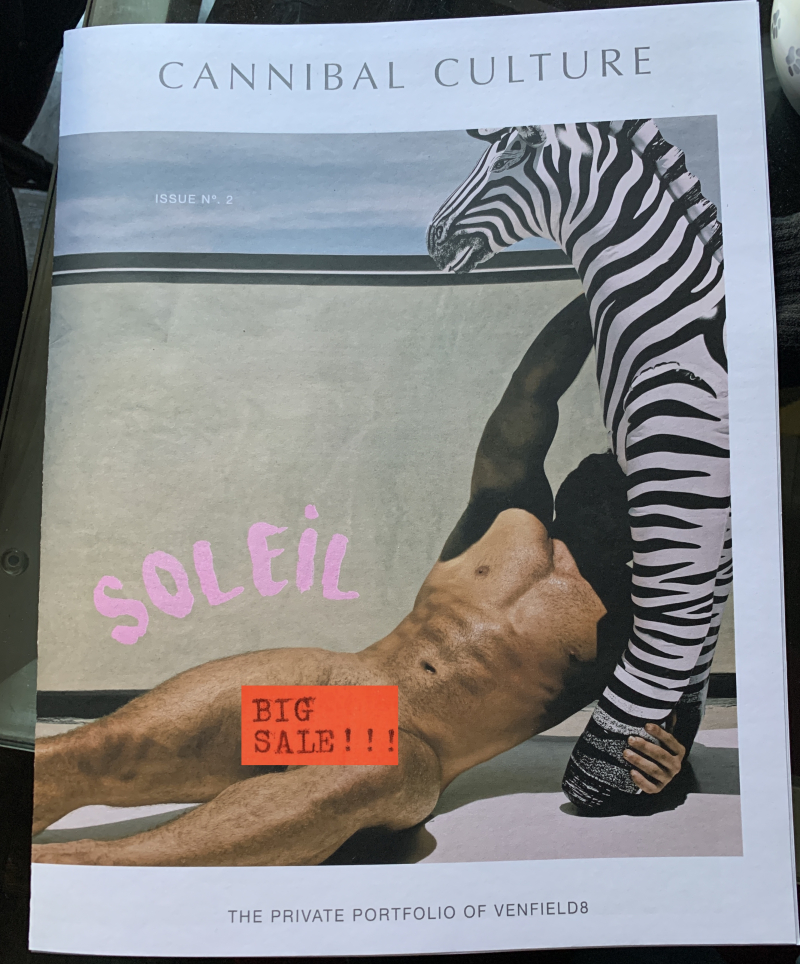 I added the sticker — the model is hung like a zebra. (Image via Venfield 8)