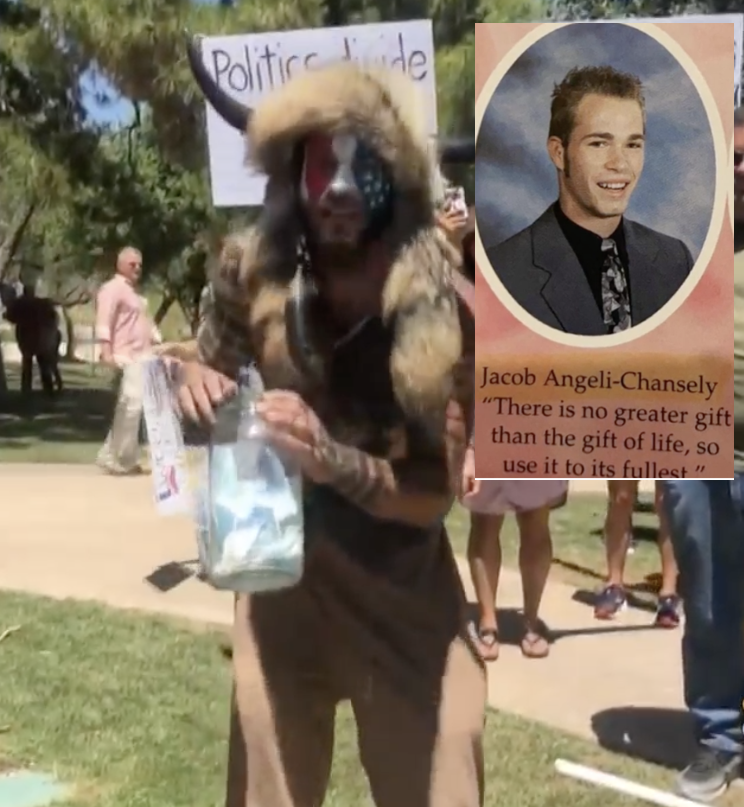 HUFF POST: Jake Angeli aka Jacob Anthony Chansley, the total QAnon nutjob who pranced through the Capitol in fur pelts, has been arrested. The Phoenix, Arizona, resident was apprehended Saturday, and charged with knowingly entering or remaining in any restricted building or grounds without lawful authority, violent entry and disorderly conduct on Capitol grounds. His story. 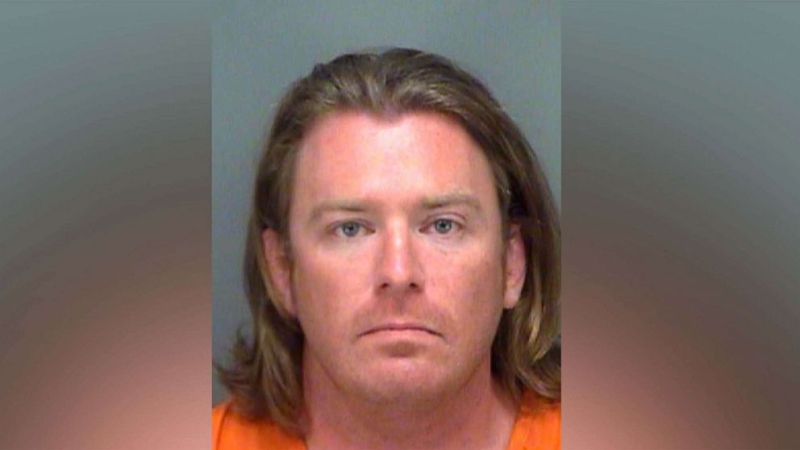 Nancy will have the last laugh. (Image via Pinellas County Sheriff)

ABC NEWS: Adam Johnson of Parrish, Florida, the maroon seen waltzing out of the Capitol with Nancy Pelosi's lectern, has been arrested. Charges are pending, but this won't end well for him.

NEW YORKER: As Ronan Farrow reports, “An Air Force Combat Veteran Breached the Senate.”  The story of Larry Rendall Brock Jr. — who now works for Hillwood Airways in Texas — is among the most troubling from that day, and his denials are among the flimsiest. 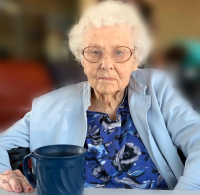 the last Civil War (ended 155 years ago!) widow just now died, in December 2020. Amazing. She was 17 when she married a 93-year-old Union veteran as an act of kindness on his part to repay her for nursing him. The plan was for her to claim his massive $73.13 monthly pension, but she was shamed out of doing it and only admitted her unique place in history to her pastor in 2017 while getting her affairs in order ahead of her 100th birthday. Later, she was able to embrace her status. (Related: Also dying in 2020 was the last person still receiving a monthly pension related to the Civil War — 90-year-old Irene Triplett, whose dad Mose Triplett had been a Confederate soldier before deserting and joining the Union.)

OUTSPORTS: In light of the death of Dodgers legend Tommy Lasorda, Outsports revisits the story of his son, Spunky who died of AIDS in 1991. Lasorda never publicly admitted his son was gay and died of AIDS (though Karen Ocamb asserts he admitted it privately), obscuring the cause of death for public consumption. In fact, he was in active, hot denial, once telling a reporter: 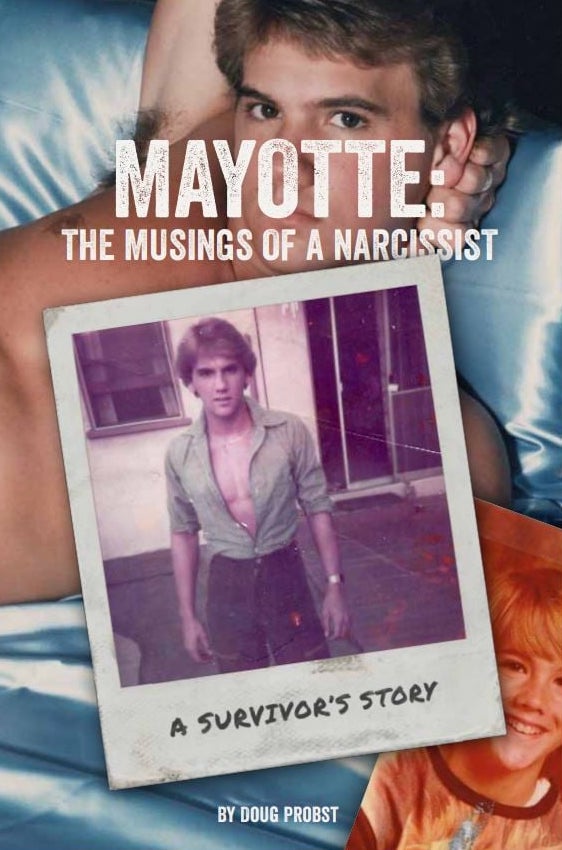 I read it. It's mind-blowing. (Design by Anthony Coombs)