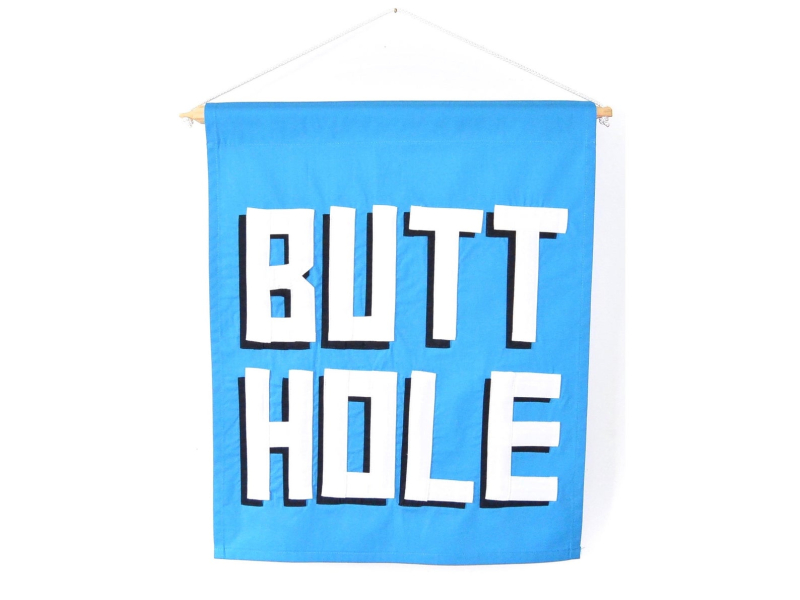 OUTSPORTS: Rugby player Devin Ibañez has come out as gay, saying he has:

... decided to embrace what I once felt embarrassed of and be proudly and shamelessly myself.

NYP: Soho Karen is 22-year-old Miya Ponsetto, who has a recent DUI history and was recently named in a civil case for nonpayment of rent. She's due in court for tackling the 14-year-old son of Keyon Harrold after mistakenly believing he had stolen her iPhone. She's simply left it in an Uber. 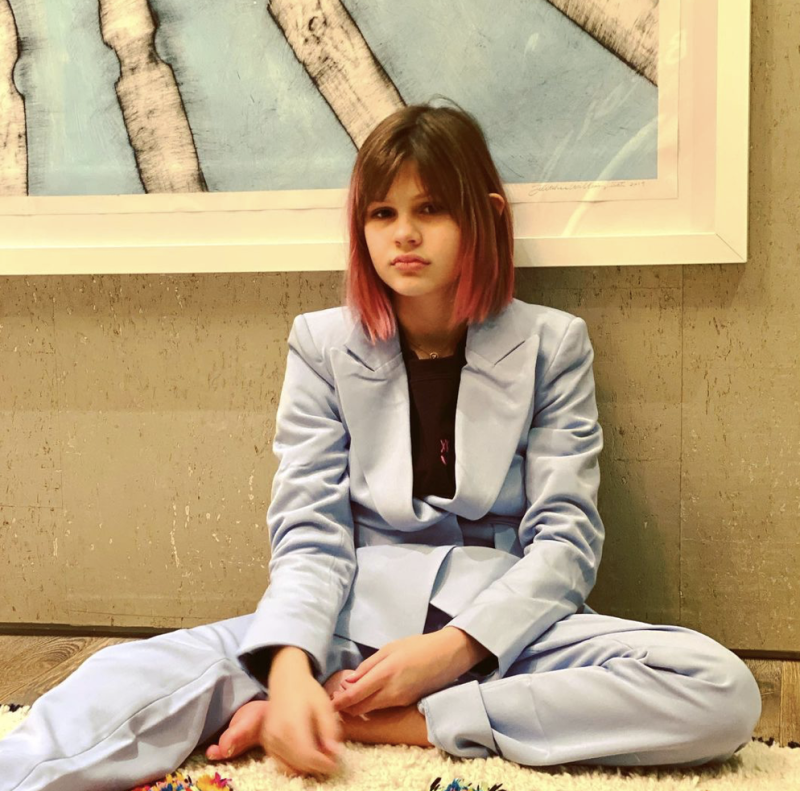 Birdie is not an empty suit. (Image via Instagram)

Birdie said that they would like their pronouns to be they/them, and I haven't been doing it, and I said because I have this public persona, and I want Birdie to be in control of their own narrative and not have to answer to anybody outside of our friends and family if they don't want to. Bird was like, “I don't give a fuck. You can talk about how I'm gay and out, you can talk about my pronouns. That would be cool with me.”

POLITICO: At this point, nearly 25% of all Senate Republicans (led by Sen. Ten Cruz of Texas) plan to object to Biden's certification on January 6. They should all be expelled from the Senate, but of course won't be. We are probably past the point of no return, sanity-wise. I hope Democrats can maintain control and wrest more from Republicans, because anytime the Rs are in power, they will subvert the rule of law at the Constitution; they have no limits anymore. 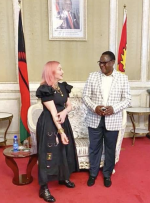 running out of oxygen for COVID-19 patients — and space in morgues.

NYASA TIMES: Sigh. I don't think frequent testing should mean Madonna should fly to another continent during a pandemic and mix with unmasked locals — let alone the Malawian president. But while she's there, she did meet with President Chakwera, who praised her efforts in the area of providing help to the country's orphans and others who are in need. At least it's not merely a selfish pleasure trip, but man alive, someone is going to get sick.

SAN FRANCISCO CHRONICLE: Speaker of the House Pelosi's home was vandalized, and a pig's head was left out front.

TWITTER: Actual video of that gay party cruise that sank is now here, for your viewing pleasure:

We lost Mart Crowley in 2020. Above, an L.A.-area review of The Boys in the Band from when the play was new. (Image via Spartan)

GR8ERDAYS: Remembering Broadway's losses in one of the best In Memoriam videos yet.