ABOVE: A shirtless reminiscence. 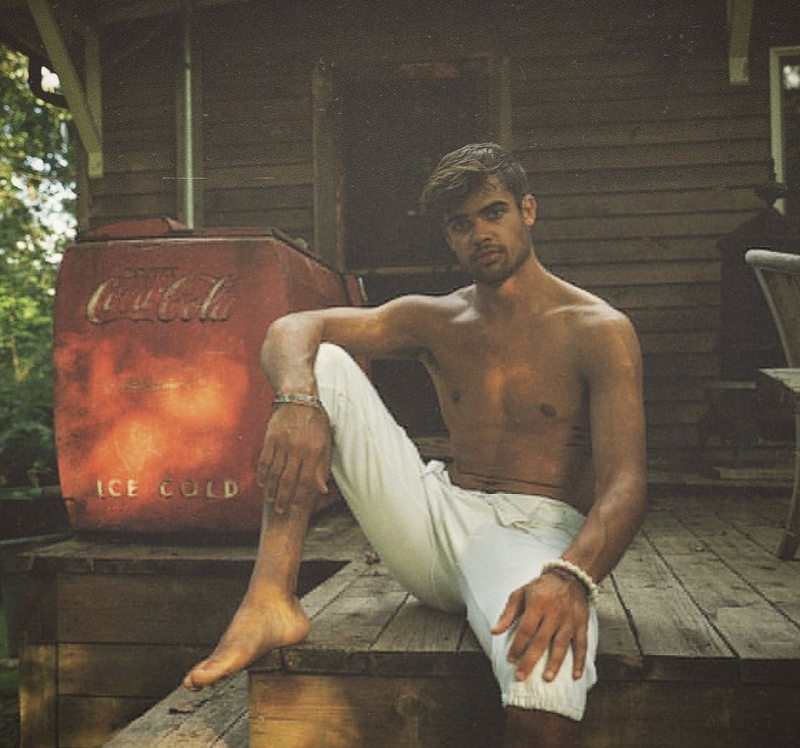 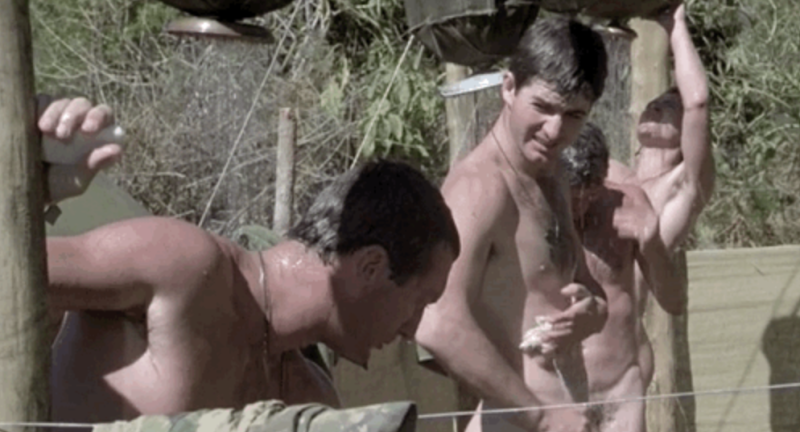 That's Graeme Blundell — now 75 — showing everything in the middle. (Image via video still)

AXIOS: Though he had filed to run against Sen. Warnock in 2022, former Sen. Perdue has now made it official — he won't. (Keep in mind he lost to Jon Ossoff, who actually underperformed Raphael Warnock in '20, so ... good call!)

PARADE: Bette Midler is anything but shy — but is she, at 75, retiring?! She tells Parade:

My time on the stage is basically up. I’m 75. I don’t have the impulse to prove myself anymore. I feel like “I did that.” And I’ve done a lot. I’ve earned my rest. Am I going to make an announcement? No. I’m just going to fade away. 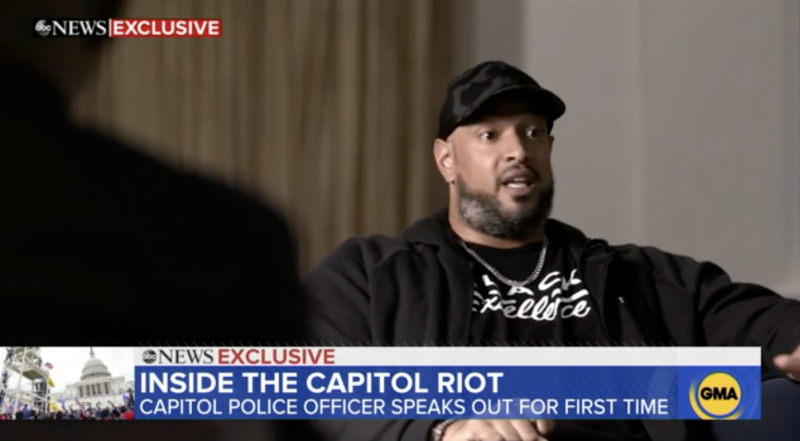 He stresses that the people they fought came prepared for battle. (Image via video still)

HUFF POST: Harry Dunn, a Black cop who duked it out with rioters on January 6, recalls the harrowing day:

I got called [the N-word] a couple dozen times... protecting [the Capitol] ... Everybody wants to say that it was about politics — but [there] was a large number of people in that crowd that were racist. They beat officers with Blue Lives Matter flags. They fought us. They had Confederate flags in the U.S. Capitol.

KENNETH IN THE (212): Manspreading is your friend.

COCKTAILS & COCKTALK: Chris Noth is probably returning to Sex and the City.