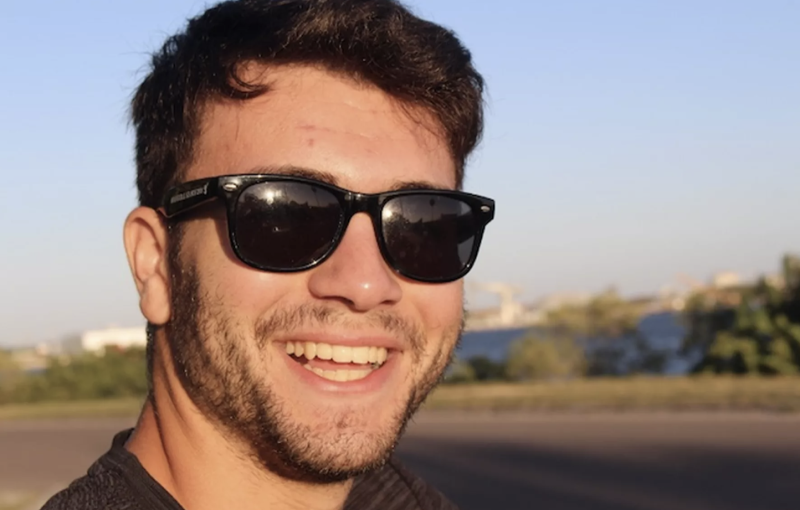 Josh wanted to let queer people know they are not alone. (Image via Josh Leafer)

OUTSPORTS: Josh Leafer has come out of the closet in two ways — as gay, and as the man behind the TikTok account @closeted_fratguy.

MY  NEW PLAID PANTS: Colin Farrell, shaved and in short-shorts.

HUFF POST: Biden calls out moderate Republicans' B.S. COVID-19 counteroffer, setting the stage for pushing through a massive relief bill even without Republican votes. Regarding debate over the final size of the promised $1,400 checks, he told House Democrats on a call:

I am not going to start by breaking a promise to the American people.

YAHOO! NEWS: Biden says he will fire appointees disrespectful to co-workers “on the spot.”

SLATE: Biden has fired Trump's most atrocious appointees — and has also gotten rid of many others who had been thought to be cemented into place by Trump. Also, the Pentagon, under Defense Secretary Lloyd Austin, has cleared ALL appointees to advisory boards in an effort to sweep out every single Trump appointment. Bye-bye! 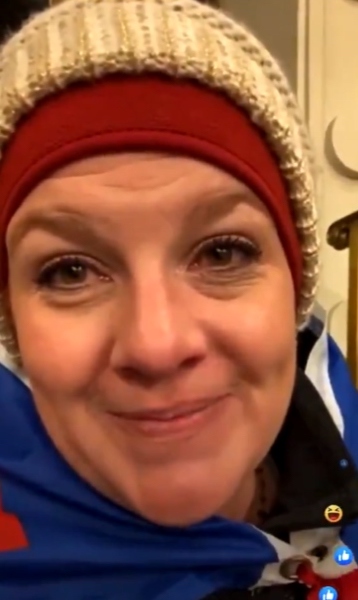 I'd riot, too, if my name were Jenny Cudd. (Image via video still)

USA TODAY: A woman arrested for her role in the Capitol riot requested permission to go on a Mexican vacation in the meantime — and a federal judge allowed it, ordering that the court adjust its schedule to suit her trip. Did I mention she's a white lady?

EXTRATV: The Golden Globes are 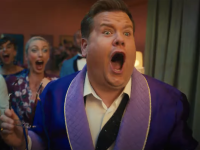 here, after a very rough year for movies, in particular. How on earth Mank (suffocatingly pretentious) and The Trial of the Chicago 7 (cheesy TV-movie vibe) made the cut, I'll never understand, but in the Best Director — Motion Picture category, some herstory: Three women have been nominated. They are Emerald Fennell (who deserves to win for Promising Young Woman), Chloé Zhao (a close second for surefire Oscar contender Nomadland) and Regina King (for One Night in Miami).

Also worth noting: James Corden was nominated for his terrible performance in The Prom (and yet Meryl Streep was overlooked for her at least fun performance in the same), proving that critics never fail to fawn when a straight person bravely plays gay; the wildly overrated Da 5 Bloods was ignored; the wildly beloved Bridgerton was similarly blanked; and such stars as Tom Hanks, Ben Affleck and Kate Winslet were forgotten.

TWITTER: Keep Bernie's name OUT OF YOUR MOUTH! (Just watch, it's hilarious.)

TMZ: Country singer Morgan Wallen is apologizing — again! Last time, it was for his stupid COVID-19 behavior, now it's for drunkenly shouting the N-word. Platforms have swiftly dropped his sorry ass.

Marjorie Taylor Greene is having a rough week so I sang her a love ballad. 🖤✡️🚀 #MarjorieTaylorGreene pic.twitter.com/MzCuApXdnS