ABOVE: My kind of lounge act. 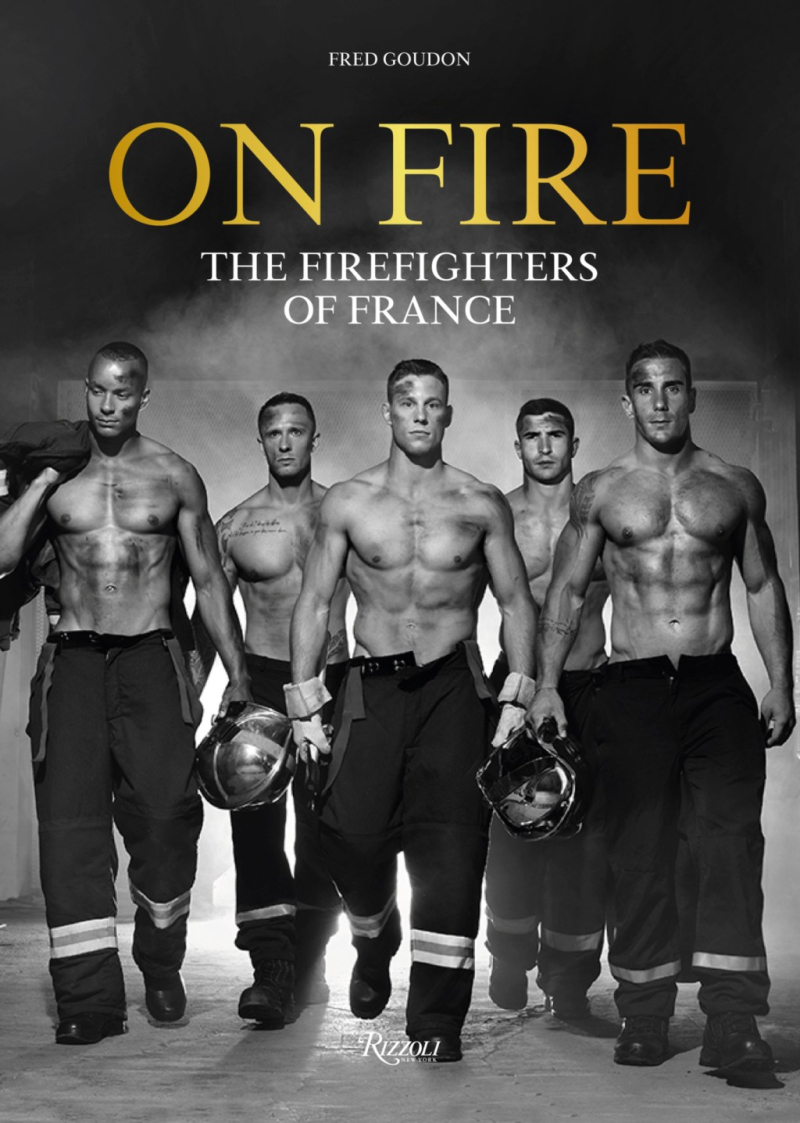 NEWSWEEK: Three of the senators who are acting as jurors in Trump's impeachment trial — Sen. Lindsey Graham (R-South Carolina), Sen. Ted Cruz (R-Texas) and Sen. Mike Lee (R-Utah) — brazenly met privately with Trump's impeachment lawyers to game out how his defense would go today. Transparent corruption. Why? Related: Sen. Roy Blunt (R-Missouri) refers to Trump's lawyers as being “our side.”

POLITICO: After hitching her star to Trump's wagon and gushingly praising him/providing cover for him up until CHECKS WATCH, Nikki Haley now suddenly states:

Easy! We never elect you or people like you again, Nikki.

THE HILL: Only 41% of Kentuckians approve of the job Sen. Mitch McConnell (R-Kentucky) is doing in the Senate — yet they just re-elected him in a landslide.

NYT: Seriously, fuck the police at this point. This is just authoritarianism run amok. 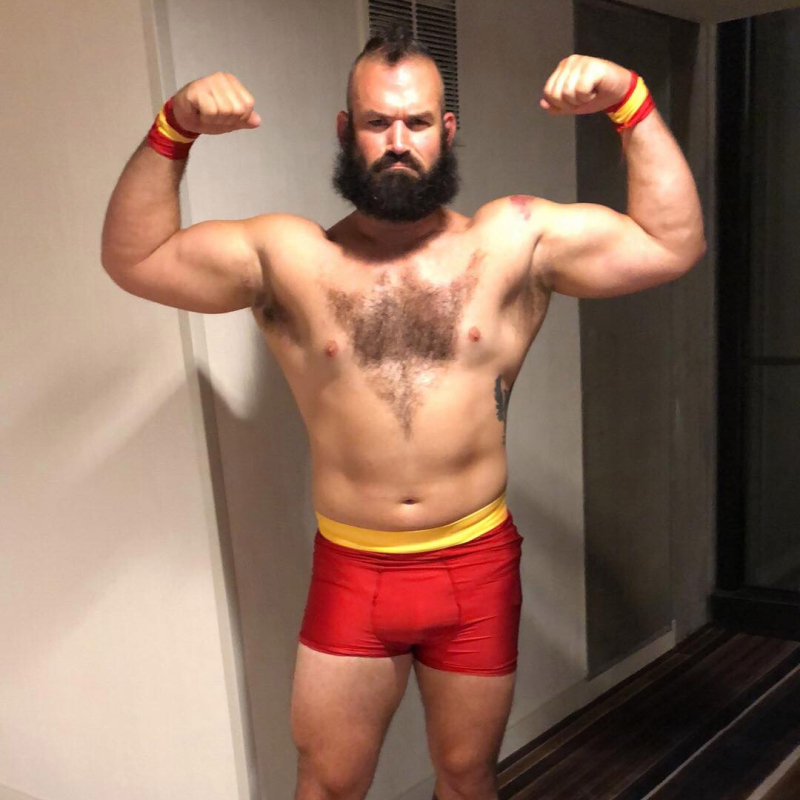 VANITY FAIR: Rep. Marjorie Taylor Greene (R-Georgia) apparently cuckolded her hubby with an affair with a polyamorous tantric-sex guru at her gym. This is more stomach-turning that sedition.

Reporter: What inspired you to organize this Valentine's Day art installation at the White House?

First Lady Dr. Jill Biden: "I just wanted some joy ... With the pandemic, just everybody's feeling a little down. So, it's just a little joy. A little hope. That's all." pic.twitter.com/FuZ9yd7WUU

many others — said at the time, Trump really was extremely ill with COVID-19, much more so than we were told. It seems likely he would have died had he endured it earlier in the pandemic, prior to the development of a solid drug regimen to treat it.

GREG IN HOLLYWOOD: Anderson Cooper discusses co-parenting his son Wyatt while living with his ex.

DLISTED: So, here is how Samantha might be written out of the upcoming Sex and the City reunion. 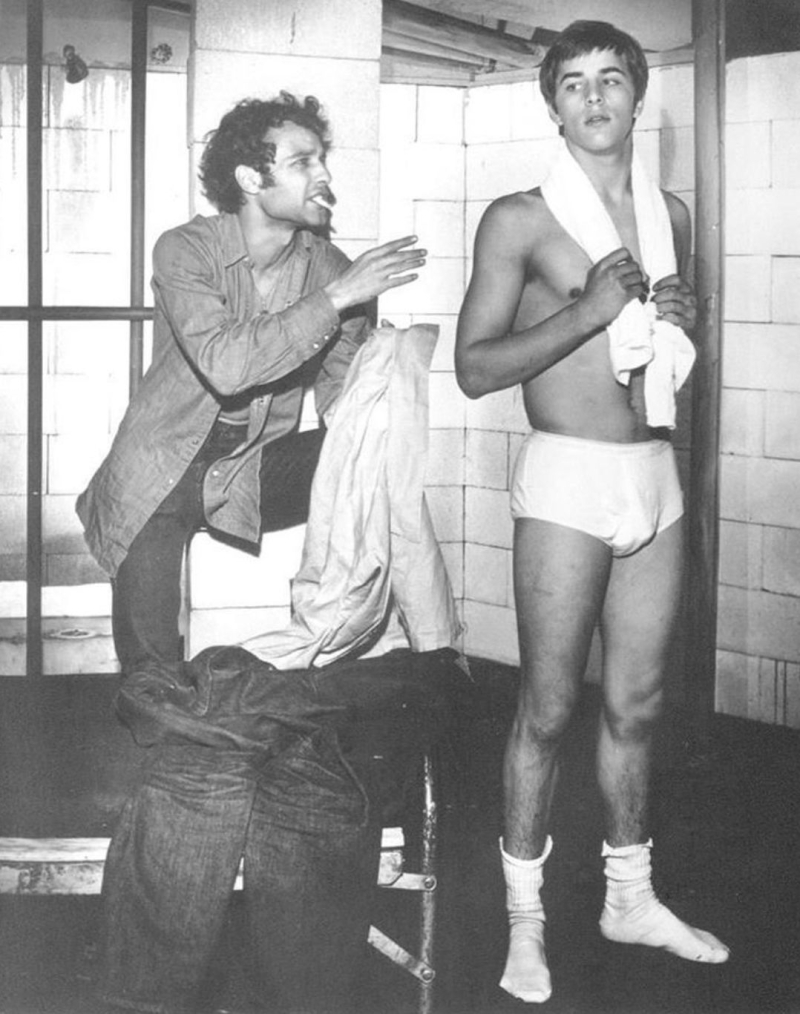 BACK2STONEWALL: Today marks the 45th anniversary of the senseless murder of actor Sal Mineo. His death, long gossiped about as having to do with Sal being gay, was in reality a random murder.

KENNETH IN THE (212): DJ Mez talks comm-UNITY in The Fight, plus the other LGBTQ mags of the week. 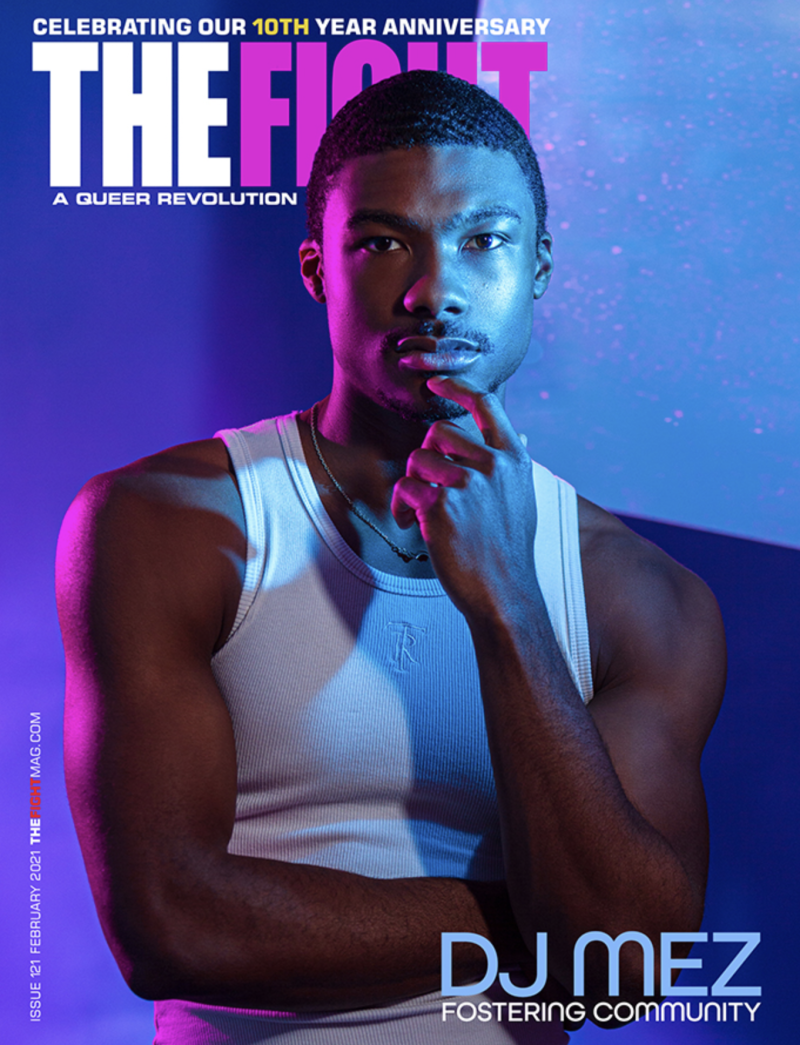 Foster the queer people. (Image via The Fight)