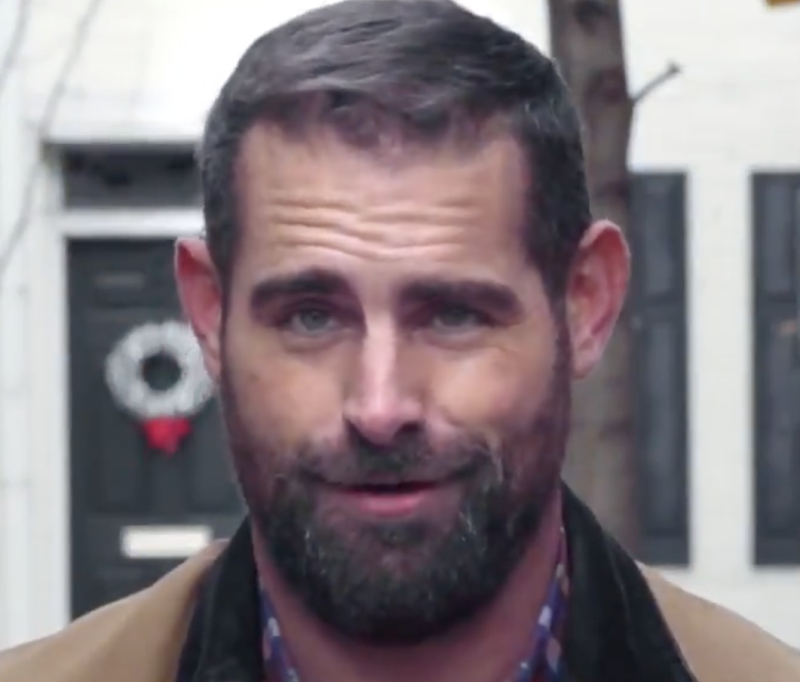 He's got my vote. Shit, I don't live there. (Image via video still)

TWITTER: Brian Sims, the Pennsylvania state rep who has been an outspoken presence in his state, is running for lieutenant governor.

WBAY: Right-wing white douchebag feels the need to lower his mask, get physical with patient gym employee, announce that HIS country is being ruined by liberals and that skin color doesn't matter and — as they always say — he's a lawyer ... “congrat-u-fuckin-lations”:

This waste of space is Anthony Myers, 30. For a lawyer, he doesn't seem to understand he assaulted the gym employee — but people like him feel they're superior and above the law, so it's not too surprising. Myers and the diligent trainer, Adrian Aguilar, both called the police — this confrontation lasted hours! —  and the cops reviewed the footage and, of course, arrested Myers, charging him with trespassing and battery. 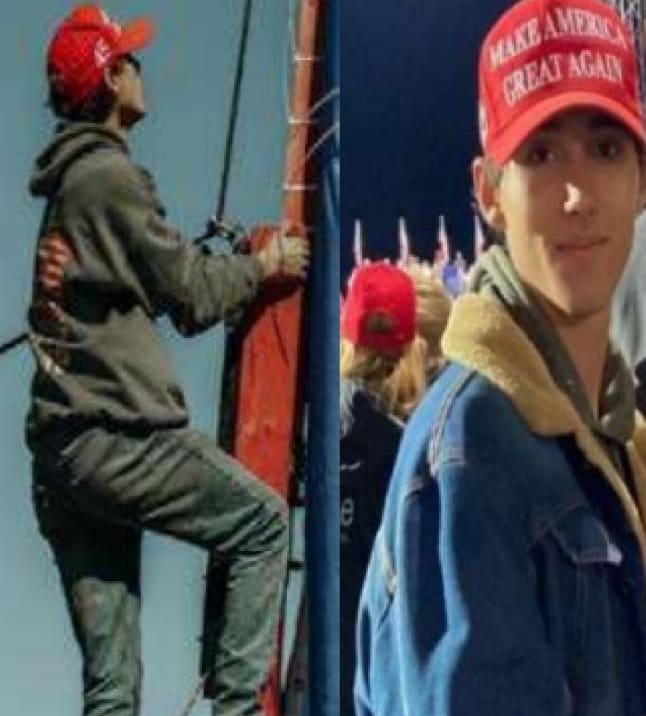 DAILY BEAST: Teen Bruno Cua — arrested for shoving a cop while forcibly entering the Capitol on January 6 — has a supporter in his father, who says:

I feel responsible for bringing him up into that environment. I feel embarrassed that we drank in a lot of this rhetoric from so-called leaders that never materialized. I feel I should have known a little bit better at my age.

CHICAGO TRIBUNE: Mike Simmons is the first out gay state senator in Illinois, and he's on a mission to help address economic and health disparities in the Black community — inspired by his late mom.

KENNETH IN THE (212): Kenneth's tribute to Heather Small. 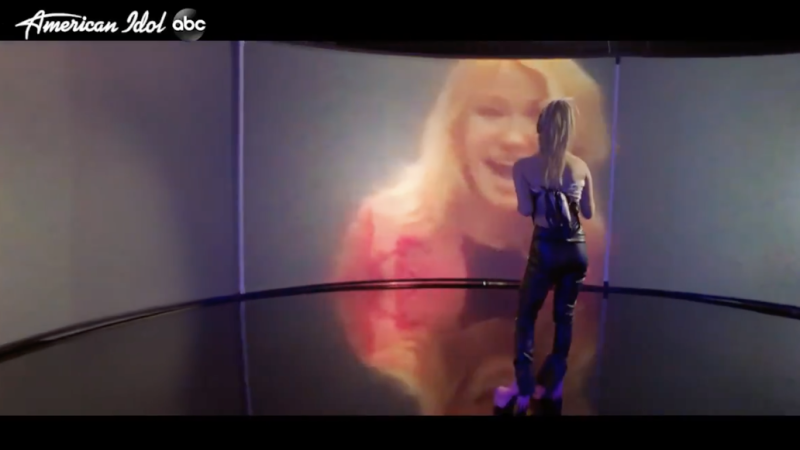 TWITTER: Kellyanne and George Conway's daughter Claudia Conway is going to Hollywood on American Idol. The series and ABC are overlooking Claudia's recent accusations that her mother was physically abusive and blackmailed her with a nude image, not to mention Mommy's work for the most corrupt president in U.S. history. Meanwhile, Justin Timberlake is the worst person you know?!

HUFF POST: For Sen. Lindsey Graham (R-South Carolina) Lara Trump is the future of the Republican Party. He thinks she'll be able to get elected senator from North Carolina, not that a retirement is opening a slot. Noteworthy: She doesn't live there, and has no connection to the state. 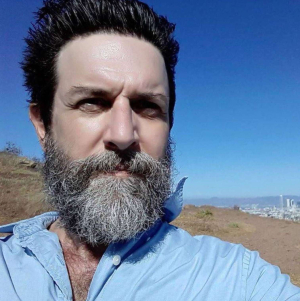 a whole series for a story I could have been told in 20 minutes — The Vanishing at the Cecil Hotel is concerned with the disappearance of Elisa Lam, a young woman who checked into the infamous Cecil and never checked out. The details are only puzzling until the series clues you in that she was bipolar and prone to going off her meds. After that, nothing about the case makes no sense, even though the particulars are sad and bizarre.

Now, a San Francisco man, Christopher Woitel, is reported missing as of early January. There is footage of him entering his building, but none of him leaving. Reports are he sounded paranoid and distressed toward the end of his contacts with friends and family. If you have any concrete info, check out the article and report it. If you're an Internet sleuth, fuck off. God knows they were detrimental in the Elisa Lam case.

THE RANDY REPORT: His tee is in hot demand — but its inspiration, Kum & Go, is a real business! 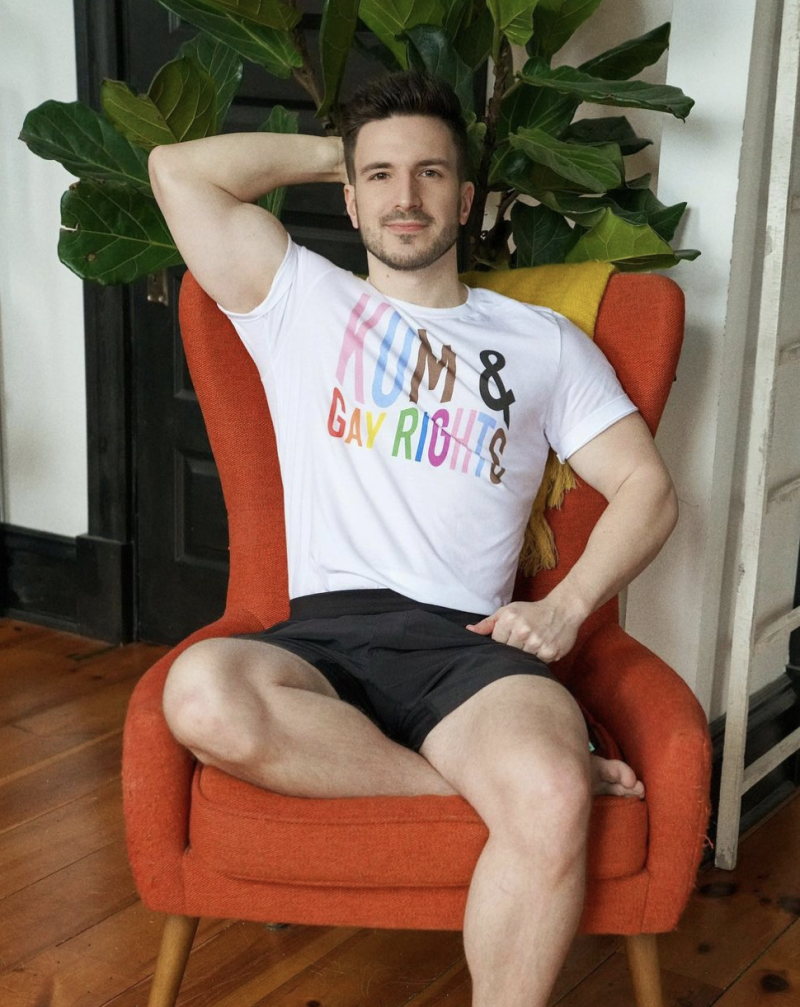