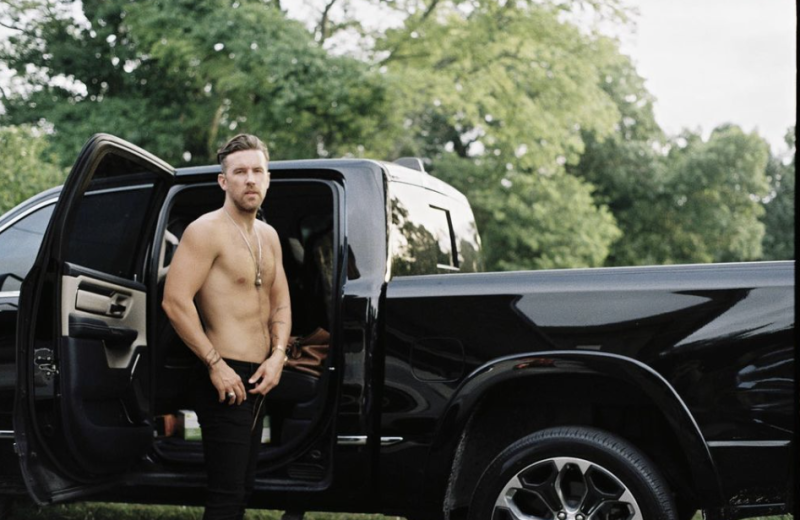 In an August 2020 snap, Osborne showed off his newfound dedication to physical and mental health. (Image via Instagram)

T.J. Osborne, a singer-guitarist with the Brothers Osborne, has come out as gay in a new interview with Time, making him the most prominent country figure to come out while at the peak of his career — and the first-ever out gay man signed to a major country label.

Among his quotes in the piece:

I’m very comfortable being gay. I find myself being guarded for not wanting to talk about something that I personally don’t have a problem with. That feels so strange.

He also took to Instagram to personally direct fans to the story, and to thank them for their support:

There have been other country acts who either came out as LGBTQ or who had always been out, though none at his level. Perhaps the most prominent act to do so before him, Chely Wright, swiftly congratulated Osborne on social media:

You have just changed and saved a whole lot of lives; chief among them, your own. @brothersosborne https://t.co/AiFiJsSQYs