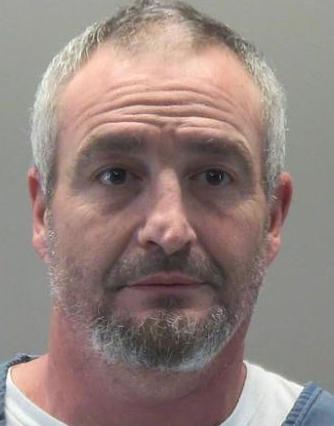 It's easier to vote than wage civil war over the outcome. (Image via Montgomery County Jail)

CNN: Capitol Riot arrestee Donovan Crowl is one example of many who attempted to overthrow the U.S. government over an election he felt, without any proof or even evidence, was stolen. And it was an election in which he didn't even vote.

GR8ERDAYS: Dustin Diamond aka Screech has died of lung cancer. He was 44.

LAW & CRIME: When you're a really confident insurrectionist, you actually wear your digits to the coup. 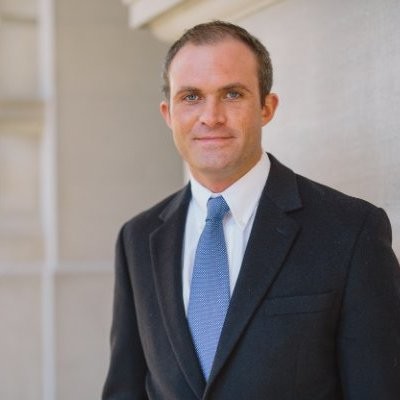 THE HILL: Because white people apparently think this way, unfettered by optics, a group of GOPers has launched a group called STOP STACEY to keep Stacey Abrams from even running for Georgia governor in 2022.

POLITICO: Illinois Republican Rep. Adam Kinzinger — one of the few House GOPers to vote to impeach Trump — received a certified letter from the family of his dad's cousins, who believe he is “possessed by the devil.”

GR8ERDAYS: The family of Tony Bennett, 94, has gone public with his Alzheimer's disease battle. He is several years in, and is now incapable of understanding what is happening to him. His upcoming duets album with Lady Gaga would appear likely to be his last of new music. 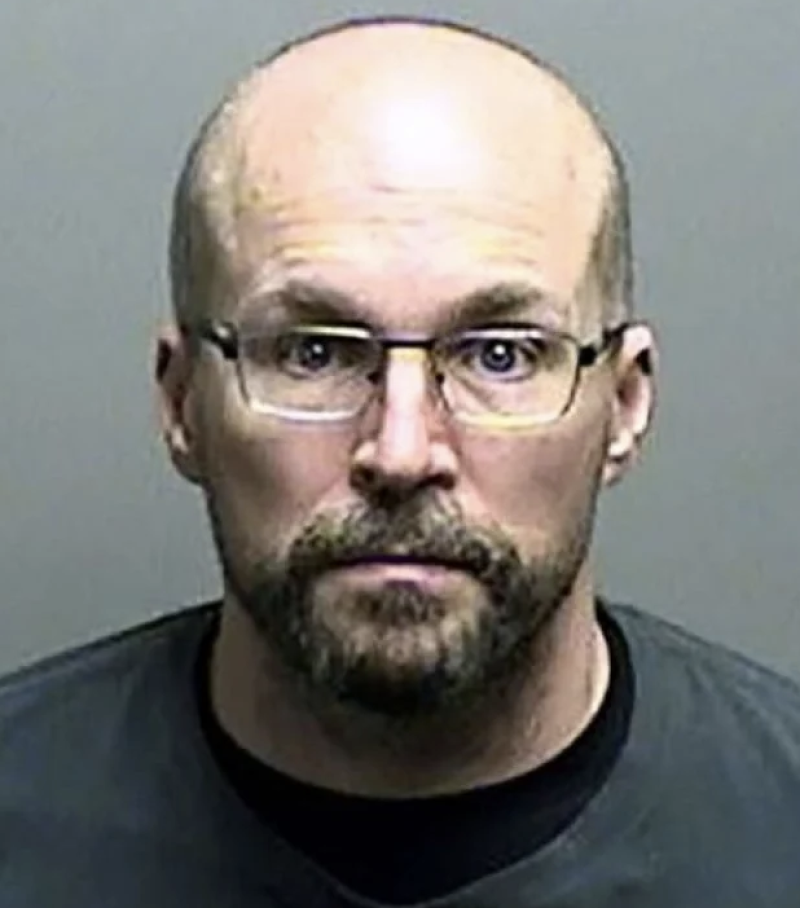 This clown damaged doses — because he feared they were chipped. (Image via mug shot)

MILWAUKEE JOURNAL SENTINEL: Meet the pharmacist who deliberately destroyed COVID-19 vaccines because he thinks the whole thing is a hoax. He believes the vaccines will render people infertile and are chipped to track us. Oh, he also thinks the world is flat, the sky is fake and — yeah, yet, he was allowed to work in a pharmacy during months and months of these babblings. 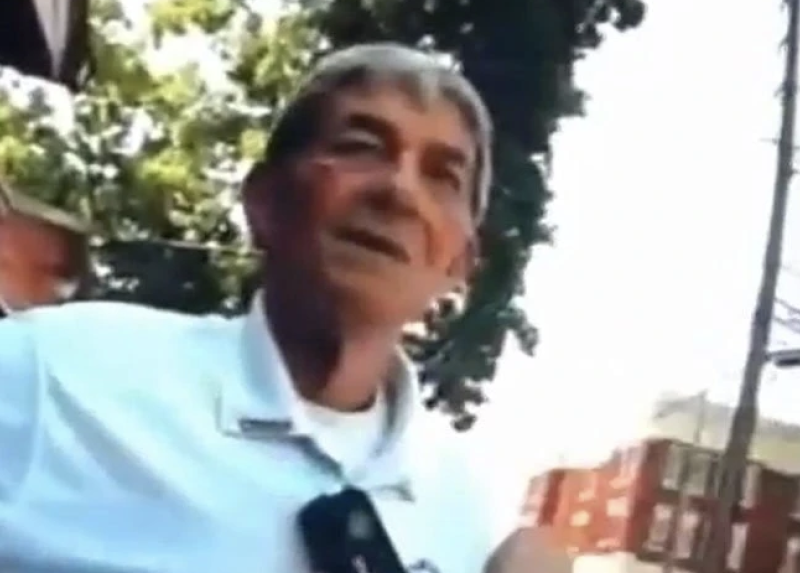 NYT: A smalltown police chief and a patrolman were caught on body cam slamming Stacey Abrams and Atlanta Mayor Keisha Lance Bottoms, and also talking about how slavery was a really good deal for Black people.

KENNETH IN THE (212): Just underwear and socks.

INSTAGRAM (FOLLOWS APPRECIATED): A tale of two (or more) Gables.