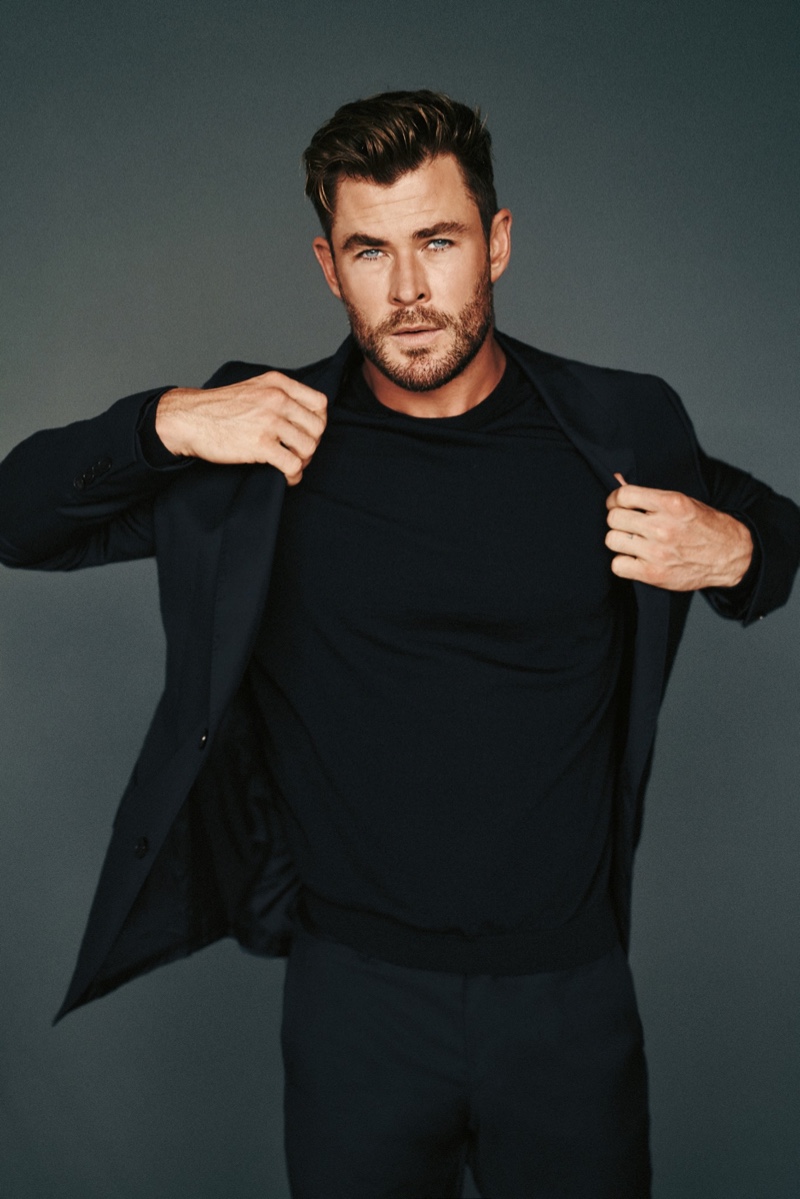 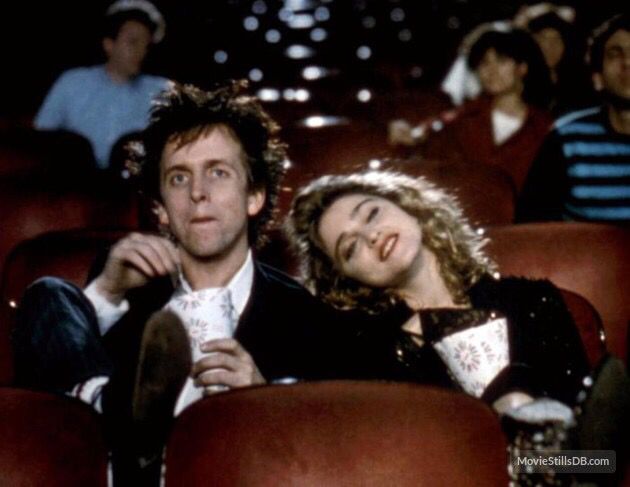 VULTURE: The 101 greatest movie endings of all time. 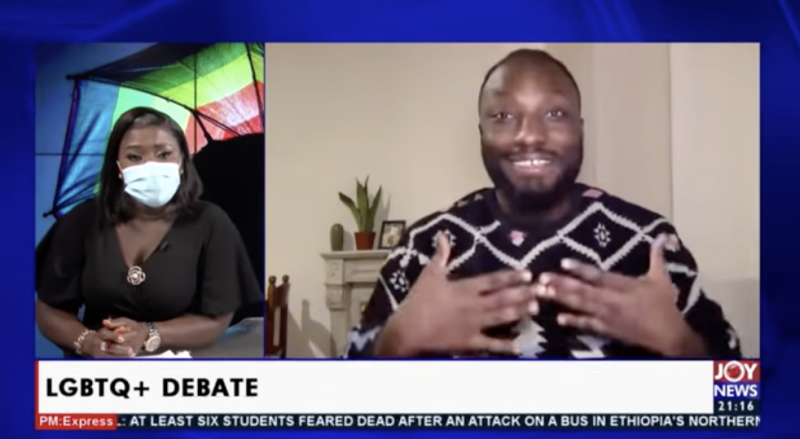 Annor spoke of “the opportunity to love like all humanity.” (Image via video still)

TOWLEROAD: Ghanian activist comes out as gay on live TV.

HUFF POST: New York Gov. Andrew Cuomo (D) is officially embattled — trashed for his decision-making that led to a large number of nursing-home deaths from COVID-19 and accused of being a bully, a former aide, Lindsey Boylan, renewed her claims from December that Cuomo had sexually harassed her, this time saying he had kissed her without her consent. Meanwhile, his approval % is down — but “down” for him means 57%.

NYS GOVERNOR'S OFFICE: Cuomo's spokesperson refuted Boylan's claims, including providing proof that no flight on which Cuomo and Boylan could have been alone, described in detail by Boylan, existed.

NYT: Pfizer's vaccine is found to be highly effective.

EXTRATV: I'm sorry, but that Springsteen DUI arrest continues to seem an overreach at best, politically motivated at worst. The ranger who says he was drinking claimed Springsteen refused a Breathalyzer test — but he didn't, he blew a .02, way not drunk. So now the two more serious charges against The Boss were The Dropped, and he pleaded guilty to a ridiculous charge of drinking in a confined space. 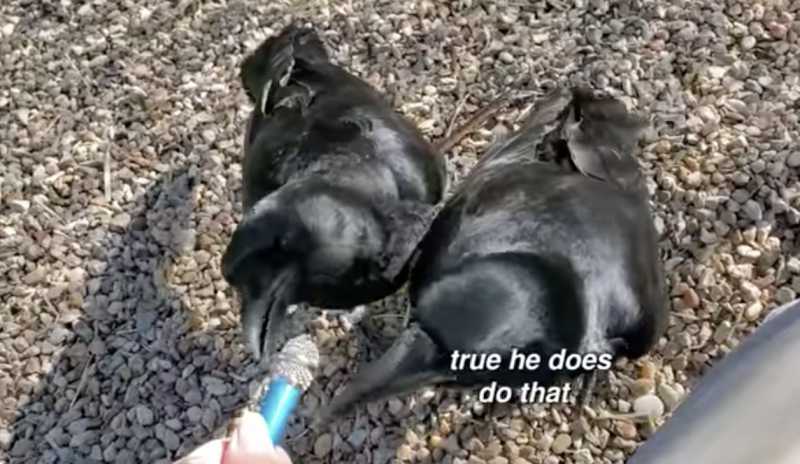 Unsurprisingly, the birds give good soundbites. (Image via video still)

THE JASMINE BRAND: Could there be a new, exotic Real Housewives spin-off in the works?

KENNETH IN THE (212): I don't know her, but she's not kidding with that new boyfriend. 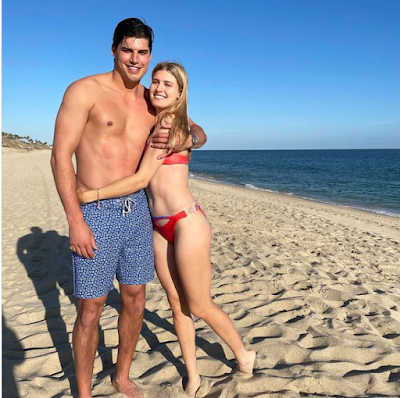 I'm reminded of a fisherman holding up a giant trout. (Image via Instagram)