The nominations for the 2021 Golden Globes are in, and MrMan can’t get enough of the sexy nude men featured in the nominee lineup! In fact we’re so obsessed with the daddy cock and twunk ass gracing the Golden Globes this year that we’re checking out the hottest 2021 Golden Globe nominees in their sexiest naked roles ... 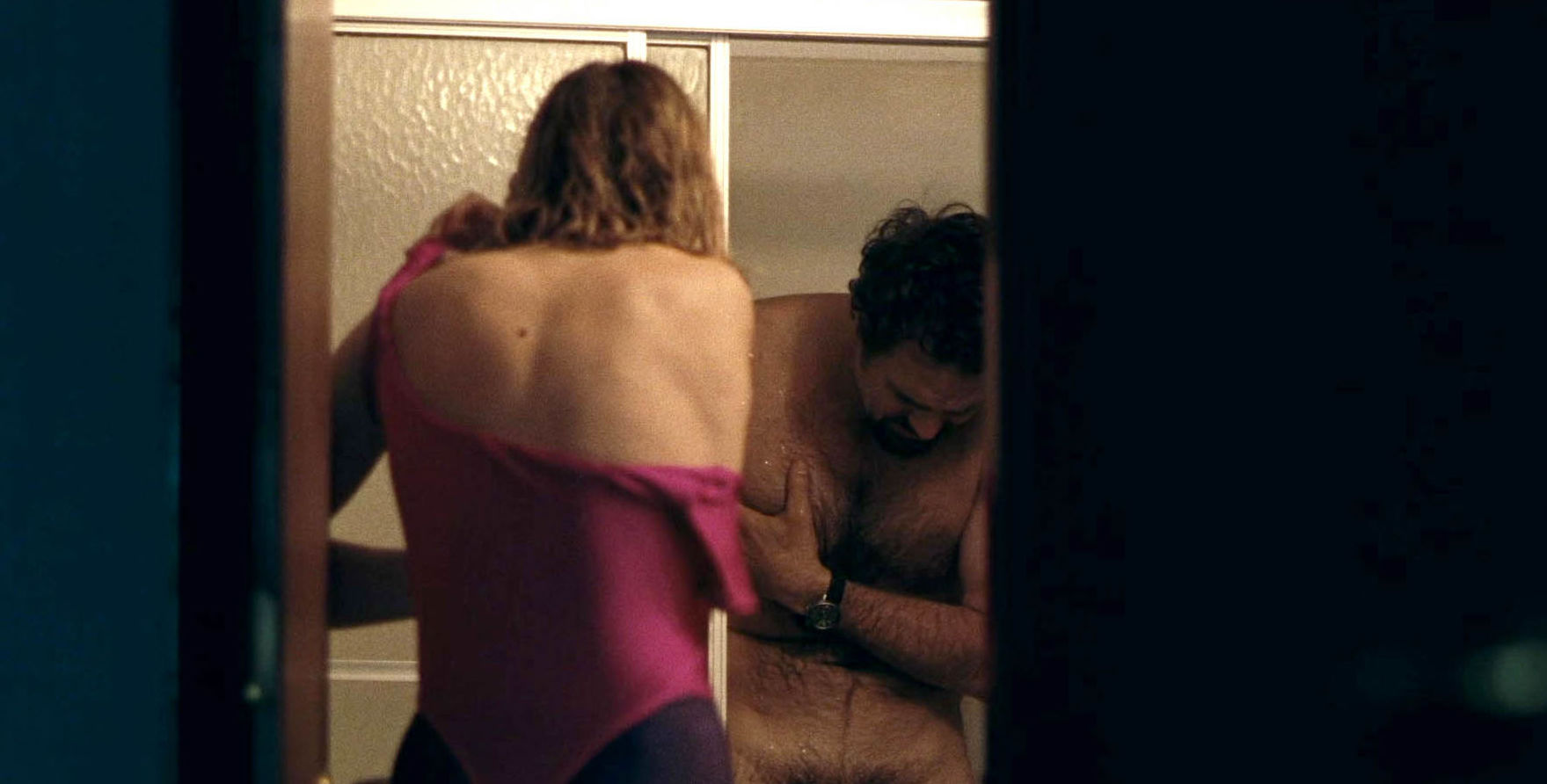 Best Actor nominee Mark Ruffalo showed off his big dad bush and girthy dick root in I Know This Much Is True.

Palm Springs funnyman Andy Samberg gave audiences a funnyboner when he showed off his ass in this Golden Globe-nominated role. 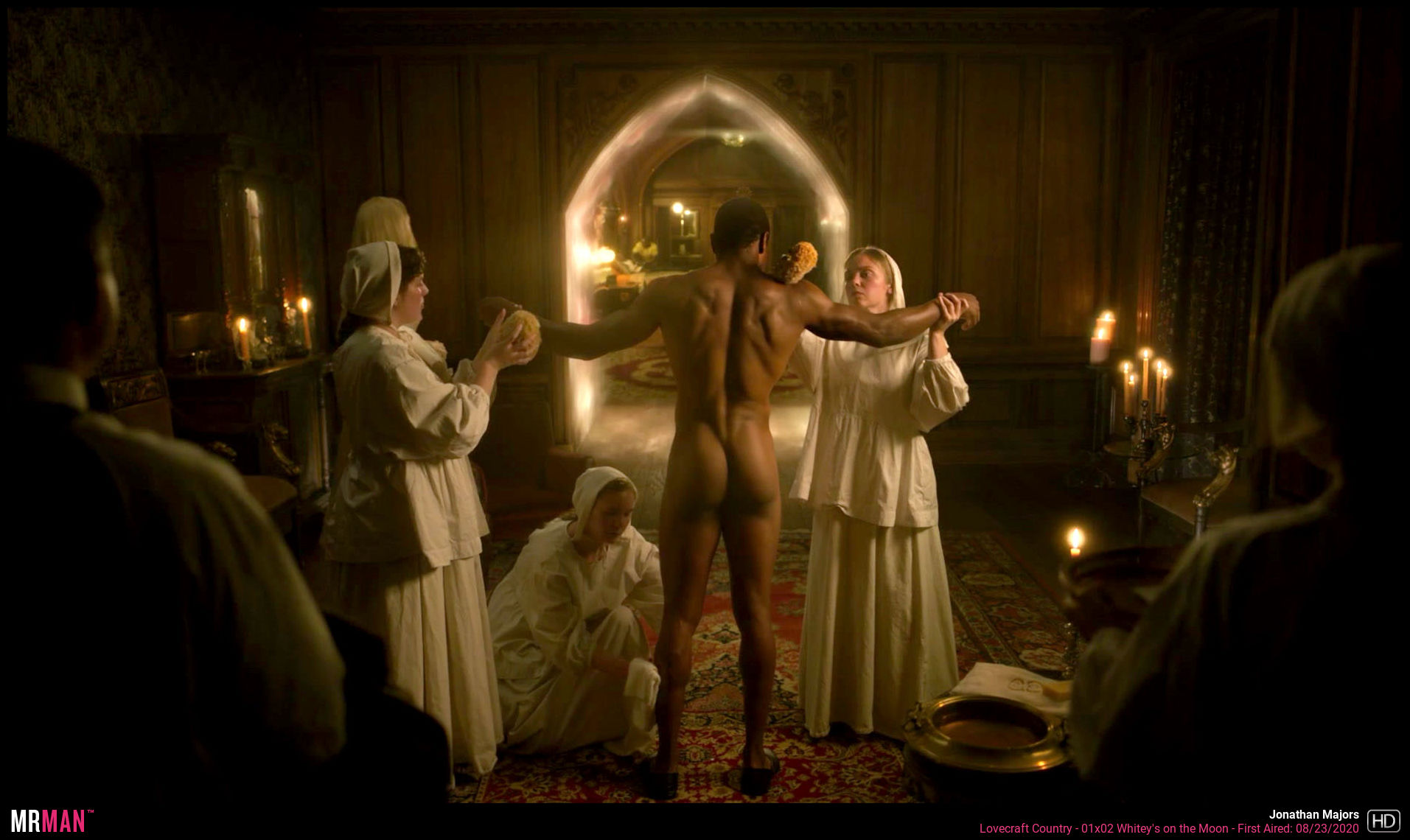