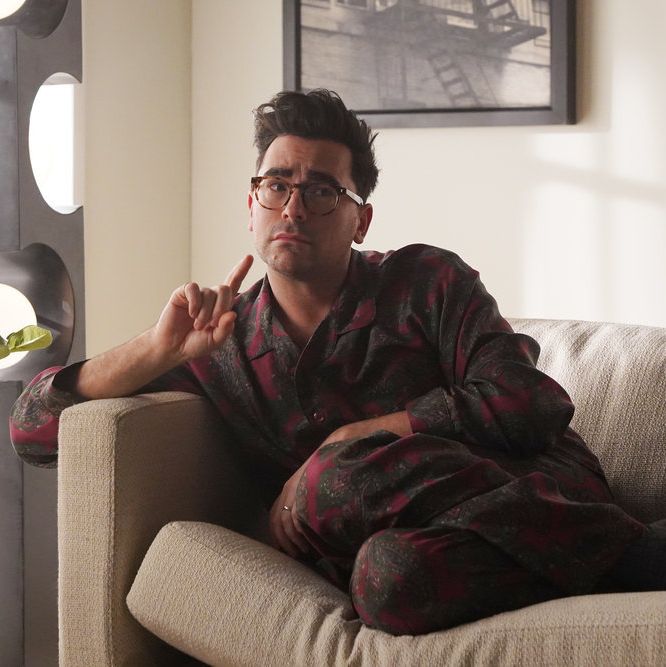 SNL gets better, and gets worse. (Image via NBC)

YOUTUBE: SNL made fun of the suicide-prevention effort It Gets Better, using its three (!) queer cast members and its gay host Dan Levy:

WAPO: For the 30+ years I've used it religiously, the USPS has been nearly perfect. I know that many love to attack it and its employees, but from what I have observed, this is mostly because people walk in with objects they expect employees to pack up for them and mail within 10 seconds and with a smile; in other words, ridiculously demanding patrons. But in the past 12 months, the USPS has sucked. Here's how Biden may be able to fix it — including figuring out a way to sack Trumper Postmaster General Louis DeJoy, who brazenly, unapologetically tried to tank the USPS to steal an election.

THE HILL: Still gushing over Trump's accomplishments, Sen. Lindsey Graham (R-South Carolina) allows that January 6 was a bad day for his legacy — but says impeachment is unconstitutional and we need to move on already. From an attempted coup. That happened a month ago.

ABC NEWS: Meanwhile, a majority of Americans polled say Trump should be convicted in the Senate — and barred from ever running again.

TOWLEROAD: Rep. Madison Cawthorn (R-North Carolina) has no regrets regarding his role in rallying insurrectionists on January 6.

THE FILM EXPERIENCE: These are the only songs eligible to be nominated for an Oscar for Best Original Song.

PEOPLE: President Biden choked up discussing his son Hunter's upcoming memoir Beautiful Things, which deals with his well-documented battles with addiction. “I'm proud of him,” Biden said. Of the book, he noted, “It gave me hope.” 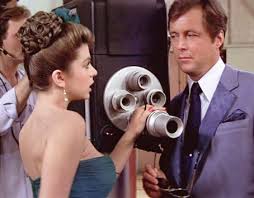 I mean, this was on purpose, ONJ! (Image via Paramount0

ATTITUDE: Olivia Newton-John defends Grease against claims it is homophobic (er, there are no gay students at the dance because it's the '50s), racist (mostly-white schools did and do exist) and creepy (yeah, it's not amazing to show Dinah Manoff being groomed — but '70s, let alone '50s, attitudes on this subject were not the same as they are now). Olivia's entire defense is to relax and enjoy it, which isn't exactly great either, but it's closer to to the right solution than what some on Twitter were saying.

INSTAGRAM: Another The Sound of Music-related death. Plus: Julie Andrew speaks out on the death of Christopher Plummer.

GR8ERDAYS: Mike Henry, surely one of the sexiest Tarzans (he played the King of the Jungle in three '60s movies), has died at 84 after a decades-long Parkinson's battle. Whattaman. 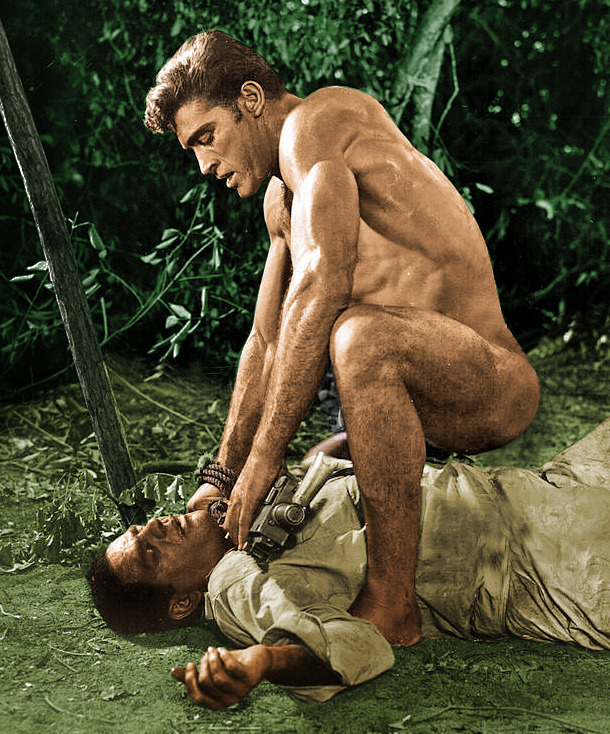 This was an actual promo pic. There is a loin cloth ... somewhere. (Image via AIP)