ABOVE: That masked man.

BELOW: Keep reading for a Grindr love story, Tuberville indicting Trump with his words, the country's most famous anti-vaxxer de-platformed and more ... 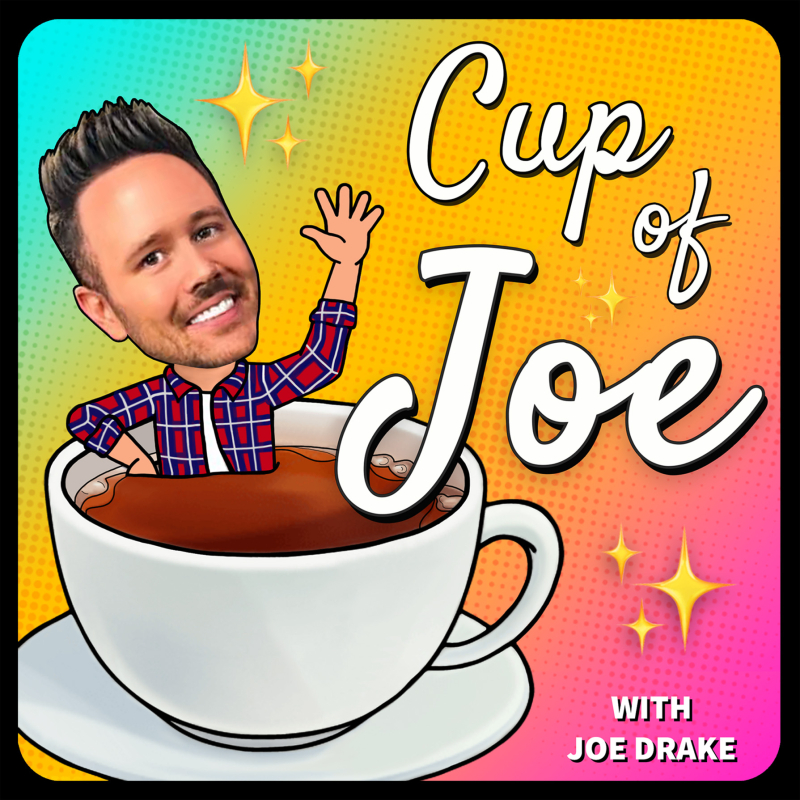 SPOTIFY: Joe Drake's Cup of Joe receives a visit from Dorinda Medley, who talks about leaving RHONY and how helpful Bethenny Frankel was.

TWITTER: White guy blurts out xenophobic comment at emotional school meeting and expresses shock that nobody has his back:

That man threw his hands up like “wait we all ain’t racist in this bitch?” https://t.co/Pf2epjWncB

The comment came when a man was talking about abuse his kid was receiving, and so to the white guy, it made perfect sense to say, in effect, “You know how awful we are, why'd you come here?” I think this is an older video, made evergreen via TikTok.

POLITICO: Newly minted southern Sen. Tommy Tuberville (R-Alabama), who was way better at football than politickin', accidentally revealed that he specifically told Trump when Pence was evacuated from the Senate. This established a timeline in which Trump, knowing Pence's life was in danger, then tweeted an excoriating tweet against him. It seems very likely that Trump hoped Pence would be murdered, if only to forestall certification of the election.

And yet, Republicans are set to let him off the hook. 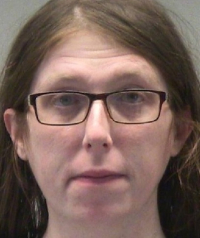 (woman) leader of the paramilitary Oath Keepers group says she believed Trump “activated” them before they stormed the Capitol.

THE HILL: Biden has terminated the order that funded Trump's wall — which never got built anyway.

CNN: Instagram has banned Robert F. Kennedy Jr. from its platform for his loony anti-vaxxer lies.

HUFF POST: Gina Carano, who starred on two seasons of The Mandalorian, has been fired over anti-Semitic, transphobic and other gross social media posts.

EXTRATV: Lynda Carter is mourning the sudden death of her husband after a surgical procedure. He died immediately after their 37th anniversary.