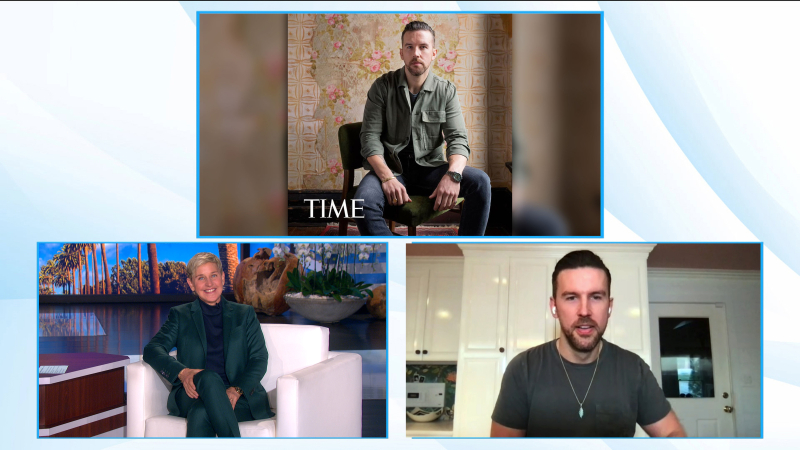 Osborne says the only right time is now. (Images via The Ellen DeGeneres Show)

ELLENTUBE: Ellen DeGeneres lands an exclusive chat with recently out musician T.J. Osborne, who speaks at length about coming out in Time.

SOCIALITE LIFE: JoJo Siwa, 17, who just came out as LGBTQ, says her “super supportive” girlfriend was a huge help.

EXTRATV: Proof that Luke Evans has a bod for sin.

HUFF POST: Virginia is set to become the 23rd state to abolish the death penalty.

THE HILL: Rep. Adam Kinzinger (R-Illinois), one of the few (10) House Republicans to vote for Trump's impeachment, confirms that when Rep. Marjorie Taylor Greene (R-Georgia) semi-apologized for being curious about Q (uh, there are many videos that prove she was QAnon — hook, line and sinker), many of their Republican colleagues gave her a standing O. This, apparently because they're buying her line that she is being unfairly targeted and YOU'RE NEXT.

NEWS5 CLEVELAND: Anti-mask, anti-vaxxer Ohioans testified in support of a bill that would override the Department of Health in an effort to severely limit its power to do just about anything to battle COVID-19. Among those testifying — sans masks, in a crowded chamber — was a chick who whined about being denied her fave cheesy bread, and alleging her cat died when it was denied veterinary care (an obvious lie), and a school kid mad that hand sanitizer made gripping a dodgeball harder. Seriously! These are human beings who are allowed to walk amongst us freely.

NBC NEWS: NBC covers the story of supermarket owner Alfie Oakes, who is virulently (pun intended) anti-mask, even though some of his employees have died. His Oakes Farms doesn't let employees wear masks, and it has been suggested he sent busloads of people to the Capitol on January 6, 2021. 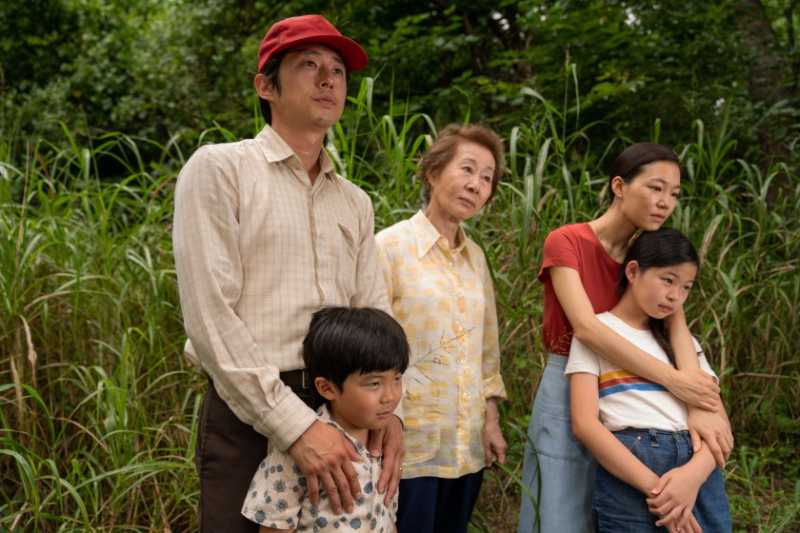 Minari is going to build momentum and do very well at the Oscars. (Image via A24)

VARIETY: The SAG Award noms differed markedly from the Golden Globe noms in some ways, including some love for Da 5 Bloods, way more love for Minari (Outstanding Performance by a Cast in a Motion Picture and for both Steven Yeun and outstanding Youn Yuh-Jung), nominating Amy Adams for the horribly reviewed Hillbilly Elegy, nominating Michaela Coel for I May Destroy You and a few other surprises. One note: Since they nominate casts, not movies, for the equivalent of Best Picture, Nomadland was overlooked (it's nearly a one-woman show) — but the snubbing of Promising Young Woman is perplexing, in that it is not only a sensational movie directed by an actor, it's also got a stellar and effective and large cast.

THE WRAP: One of my favorites of 2020, Dick Johnson Is Dead, is among the PGA nominees for Best Documentary. I'm sure, considering how asinine the Oscars have been in this category, it won't even be nominated for one.

NYT: Gay Bar: Why We Went Out is a visual memoir by Jeremy Atherton Lin that attempts to use clubbing as a metaphor for the gay community, and life. 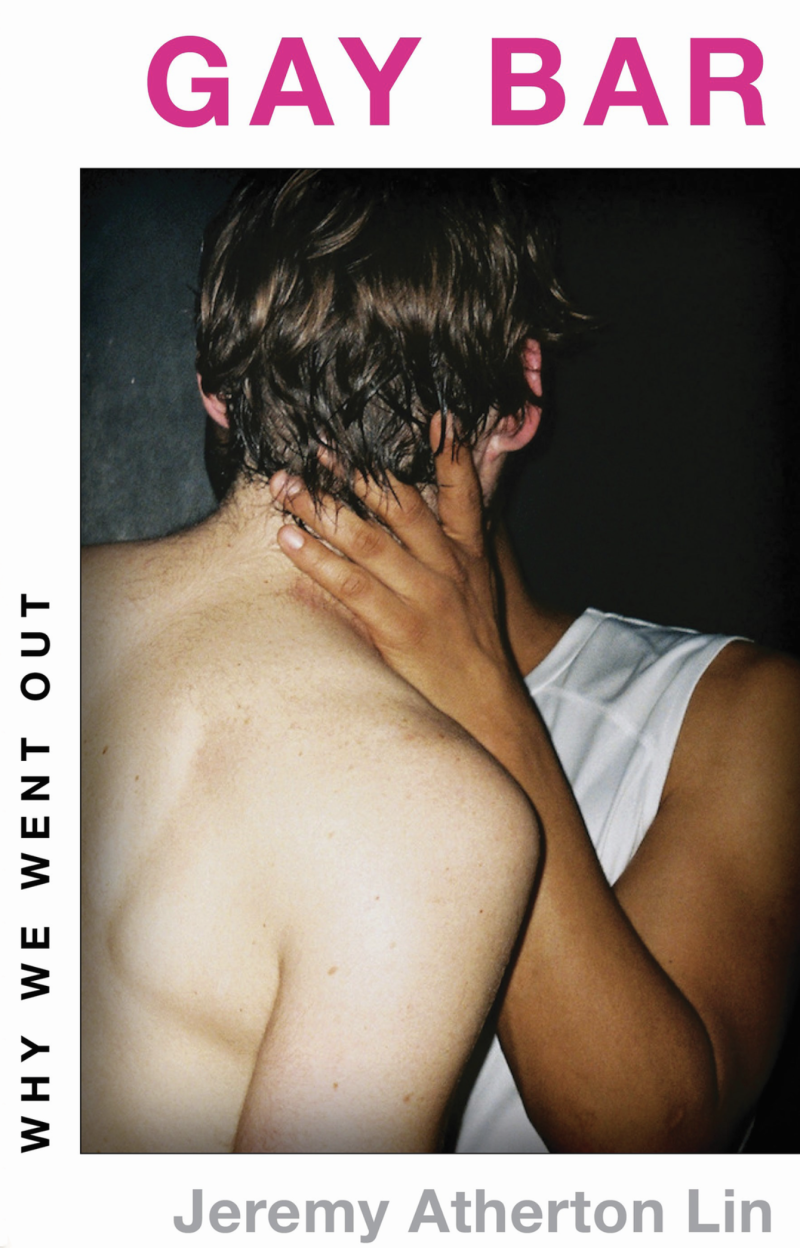 Well-timed, no? Hope it's not an unintentional eulogy for nightlife. (Image via Little, Brown & Co.)