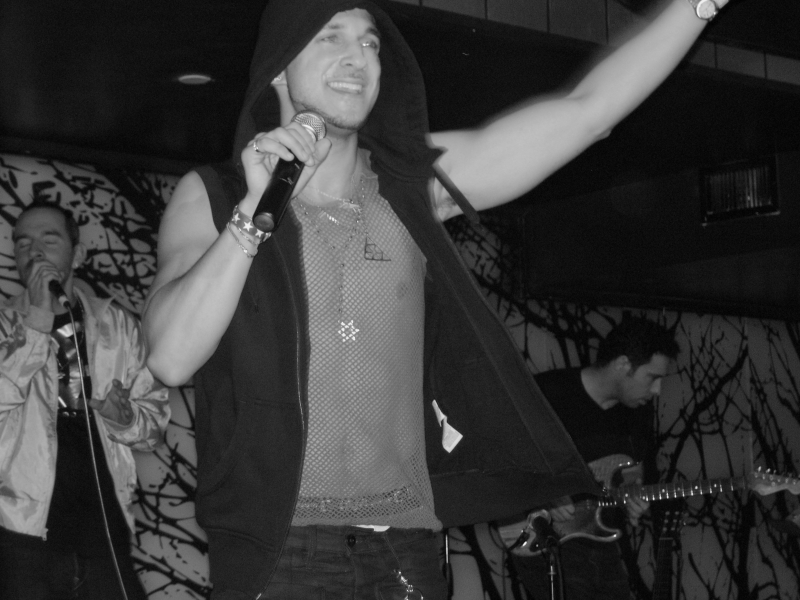 Ari at a 2008 Soulforce benefit (Image by Matthew Rettenmund)

I'm so sad to learn that out artist Ari Gold — the singer perhaps best known for the 2007 Billboard-chart anthem “Where the Music Takes You” feat. Sasha Allen — died on Valentine's Day after a long battle with cancer. He had just celebrated his 47th birthday on the 11th.

Ari was ambitious, openly gay and talented at a time just before that was a recipe for mainstream success, but succeed he did, putting out seven albums (including remix albums — as a mega Madonna fan, You Can Dance taught him not to skimp on reinventions) and becoming well-known in NYC for his sexy and charisma-drenched shows.

He also recorded under the names Sir Ari and GoldNation.

As a kid, he sang on Jem and the Holograms (1986-1988) and was prolific in the world of commercial jingles.

Once he was all grown up and beginning to find his adult voice, he appeared in the movies Latin Boys Go to Hell (1997) and Starrbooty (2007). 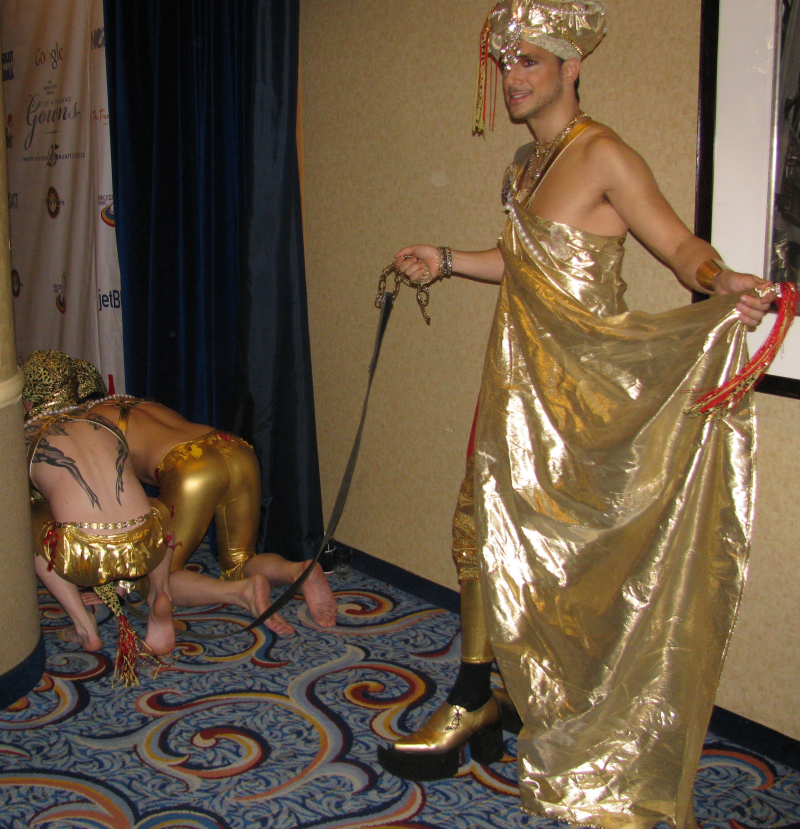 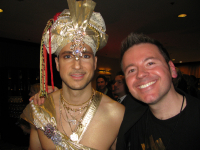 knew Ari better, but I knew him a very long time — I met him when we were standing in line together for The Girlie Show tickets at Tower Records in 1993, when I was very new to the city. I knew he was adorable and I did not think I was, and so the conversation was awkward, but he shyly told me his name, which I heard as Howie.” It wasn't until I began to see him as a recording artist that I flashed back to that moment, and any time we met up at events he was warm and gracious.

The last time I saw him was after one of Madonna's Madame X shows in Brooklyn. He looked good, though had been dealing with cancer for some time and seemed a little muted. We stayed in touch again for a bit, and when I checked in with him as COVID-19 began taking hold, he was stressing about organizing all his press files, not volunteering anything about his health. When I asked him directly, he  quipped, “Oh, that? Just trying to stay alive, lol.”

I'm so sorry to know he is gone. He was a genuinely sweet person and a true lucky star to many.