BELOW: Keep reading for impeachment gossip, how Romney was almost slaughtered on January 6, Adam Rippon's engagement and more ... 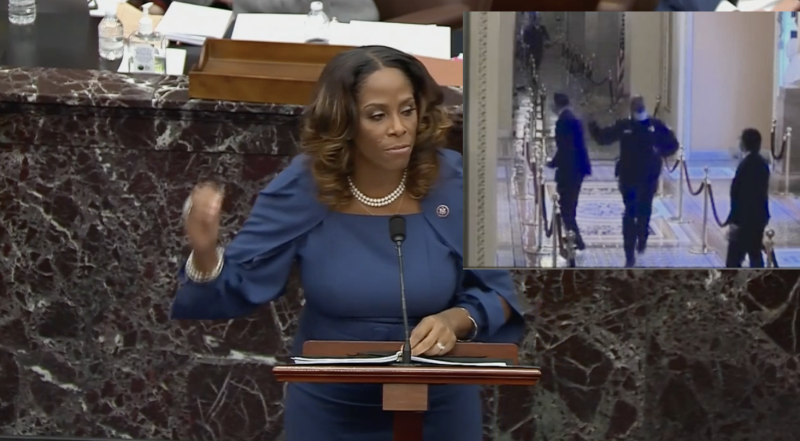 POLITICO: Believe it or not, the current impeachment is “the most bipartisan impeachment in history,” even though Sen. Josh Hawley (R-Missouri) totally ignored the speakers and made a big show of reading unrelated material with his feet up.

BOSGUY: This guy is just BARELY in a Speedo.

EXTRATV: Adam Rippon didn't see his boyfriend for almost all of 2020. Then, they met up and got engaged.

KENNETH IN THE (212): Do you like men with beards in dress socks?

INSTAGRAM: Game of Thrones and Narcos actor Pedro Pascal sends love to his sibling, who has come out as trans.

VULTURE: Vulture ranked every Super Bowl halftime show (-ish ... I don't see Carol Channing, fuckers!), placing The Weeknd halfway down and Madonna at #2, with Prince as the king.

WELCOME TO GAY BURGER HOME OF THE #GAYBURGER CAN I TAKE YOUR ORDER pic.twitter.com/pzAHHmh6QA

Love is the most important thing. 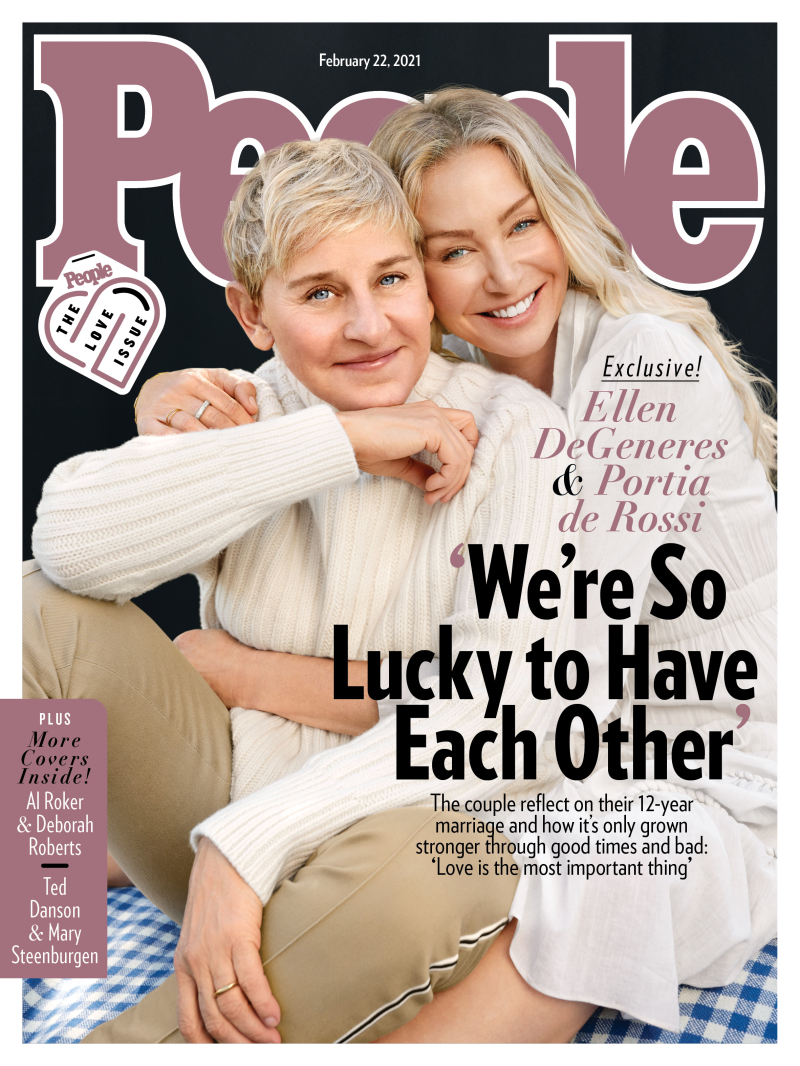