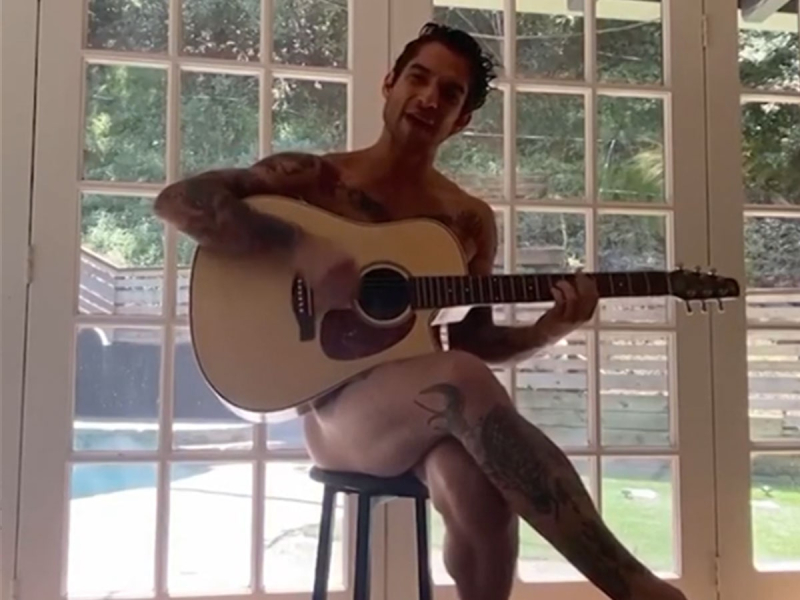 NYDN: Rush Limbaugh, one of the worst human beings alive, isn't — he has died of lung cancer at 70.

Call it a concession. (GIF via GIPHY)

Gee, there were no signs ... (Image via video still)

JOE.MY.GOD.: Neo-Nazi terrorist Rinaldo Nazzaro was once employed by the Department of Homeland Security, which at the time raved about him. He's since relocated — to Russia.

THE HILL: Ghislaine Maxwell is “withering to a shell of her former self” in prison, which is apparently an argument to free her or speed things up. 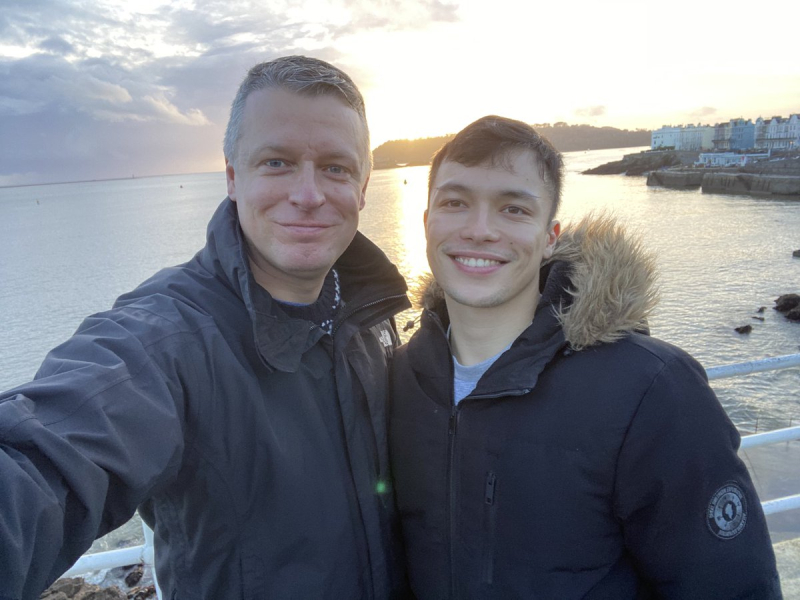 They look very much in love, to boot. (Image via selfie)

METRO NEWS: A gay British Labour MP was hit with homophobic and Q-ish pedo slurs when he posted a photo of himself with his much younger boyfriend for Valentine's Day. Luke Pollard is all of 40, but because his boyfriend looks younger, many immediately assumed he is into sex with children and is a “groomer.” News flash: Young adults are ADULTS. They don't need to be groomed in order to fall in love — or even just to want sex. What could they possibly have in common? is a cliché I often hear — guess what? They could have more in common than just what was on TV when they were kids, and if they only have sex in common ... that counts! If age gaps bother you, don't fall into one.

Pollard said, in response to the backlash and forelash:

Thank you for all the messages of support, love and kindness over the past 24 hours. Sydney and me are doing fine and we are not letting the trolls win. It seems not everyone got the memo that Valentine’s Day is about love not hate.

TPM: QAnon culture has trained legions to believe everyone is a child molester. Case in point — Kayleigh McEnany alluded to made-up shit that President Biden is a molester because he GASP! loves and prioritizes children.

CNN: British veterans discharged for being gay are getting their medals back.

KENNETH IN THE (212): Yet another reason to re-watch every episode of Seinfeld. (Yeah, the long episodes kinda suck, and that finale — GET OUT! — but still, it's genius.)

YOUTUBE: Madonna's “Dark Ballet” was one of the best music videos of 2019, but because it was Madonna, nobody much cared. Still, it's interesting to see it with Madonna herself actually restored — she or the director decided to almost completely cut her scenes and focus solely on trans singer Mykki Blanco as Joan of Arc. I think the original video stands as quite compelling, but I'm curious why Madonna was removed. She looked stunning in this and serves a purpose in the narrative: