ABOVE: Then, and now.

MY NEW PLAID PANTS: Matthias Schoenaerts is stepping into a classic Franco Nero role, and your new plaid pants will be tented over it.

Just confirmed @SenTedCruz and his family flew to Cancun tonight for a few days at a resort they've visited before. Cruz seems to believe there isn't much for him to do in Texas for the millions of fellow Texans who remain without electricity/water and are literally freezing. pic.twitter.com/6nPiVWtdxe

YAHOO!: Sen. Ted Cruz (R-Texas) and his Trump-anointed “ugly” wife, plus their kids, fled to a resort in Cancun while millions of Texas are freezing to death amid unprecedented winter weather and a grid failure. You can't make this shithead up.

It's him!! At the United Lounge with the mask off. Your sources are right! pic.twitter.com/sHzPJeuU0K

Cruz's approval numbers were already weak prior to this. Bet they're going way down — to the DEEP SOUTH after. Also won't help that he used police to help him get through the airport safely.

NYT: COVID-19 is so made-up that the average American life expectancy dropped by a full year, to 77.8, because of it. Three years for Black men, 2.4 for Hispanic men. Yeah, but it's allllll an illuuuusion.

POLITICO: Once beloved in NYC, NYS Gov. Andrew Cuomo is now facing an investigation over his handling of the COVID-19 epidemic and alleged cover-up of nursing-home deaths related to his management, plus an allegation he threatened a Democratic assembly member in order to get him to tow the party line. NYC Mayor Bill de Blasio — who I have to imagine is less popular than Cuomo — is piling on. I don't have any special love for either, but I hope the discontent never leads to Republican leadership, which was WAY WORSE.

EXTRATV: Demi Lovato reveals brain damage and partial blindness in the wake of her near-fatal drug OD in July 2018.

MSNBC: Bob Dole, 97, has stage IV lung cancer. If people on Twitter were shocked to learn that Henry Kissinger, 97, is still alive, I can only imagine the rush to tweet “who knew Bob Dole was still alive?” 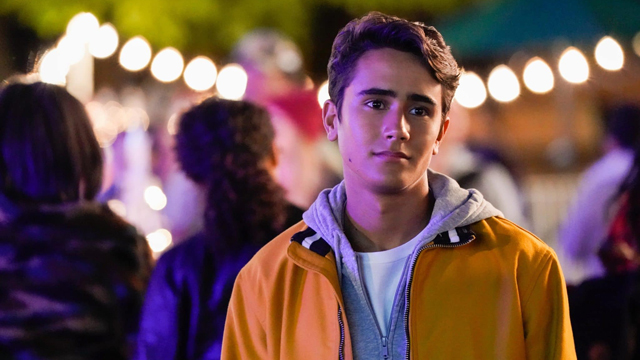 RANDY REPORT: Michael Cimino, the star of Hulu's Love, Victor, talks about anti-gay messages he received over playing the lead. 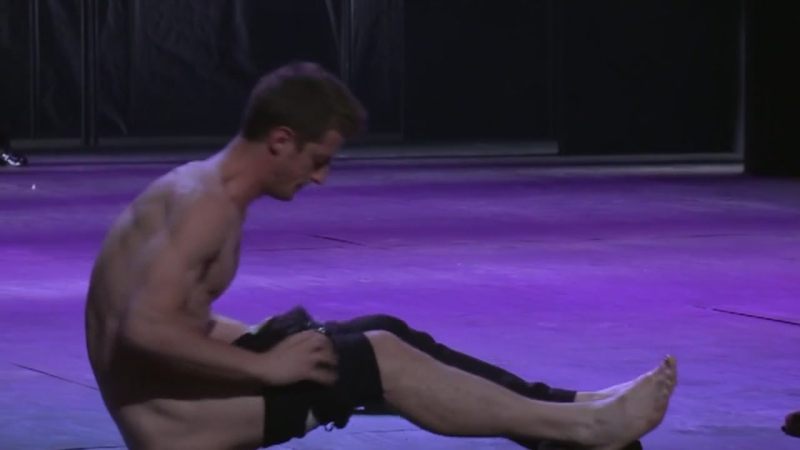 VARIETY: Liza Minnelli will turn 75 with a streaming party!