Junk In The Twunk! Comments (0)

According to Mr. Man, every one of these boys is a twunka-twunka burnin' love!

Twunks are men who are halfway between twink and hunk, and Mr. Man is rounding up the sexiest naked celebrity twunks to celebrate everything that makes the twunk such a magical specimen of masculinity.

Broad shoulders. Cute face. Ripped gymnast bod. Fat ass. And big dick. These are the making of a celeb twunk. If you like what you’re hearing, then just wait until you see all of the twunkinicious goodness below ... 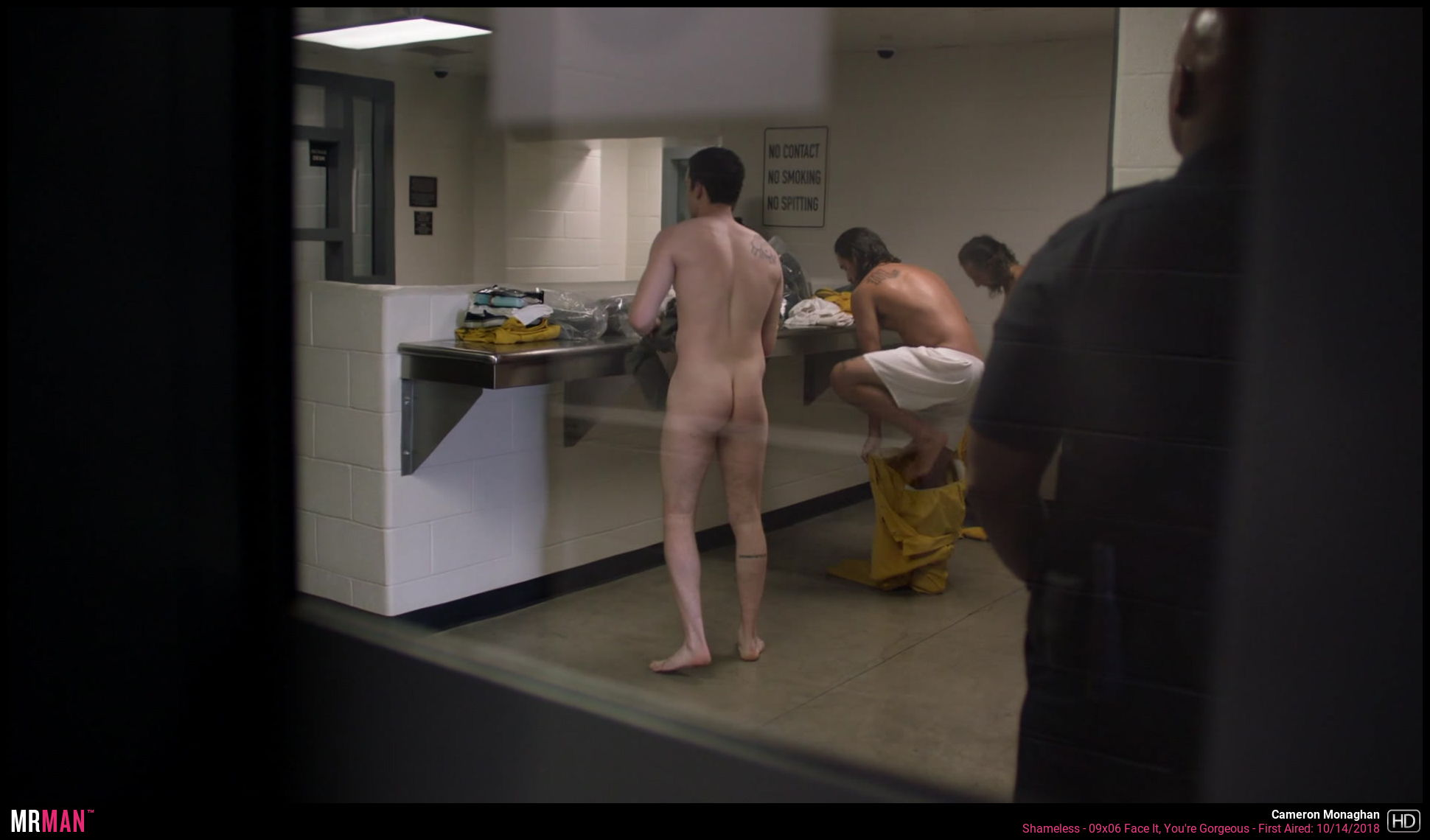 Spider-Man himself, Tom Holland (seen at the top of this post), is the consummate twunk. 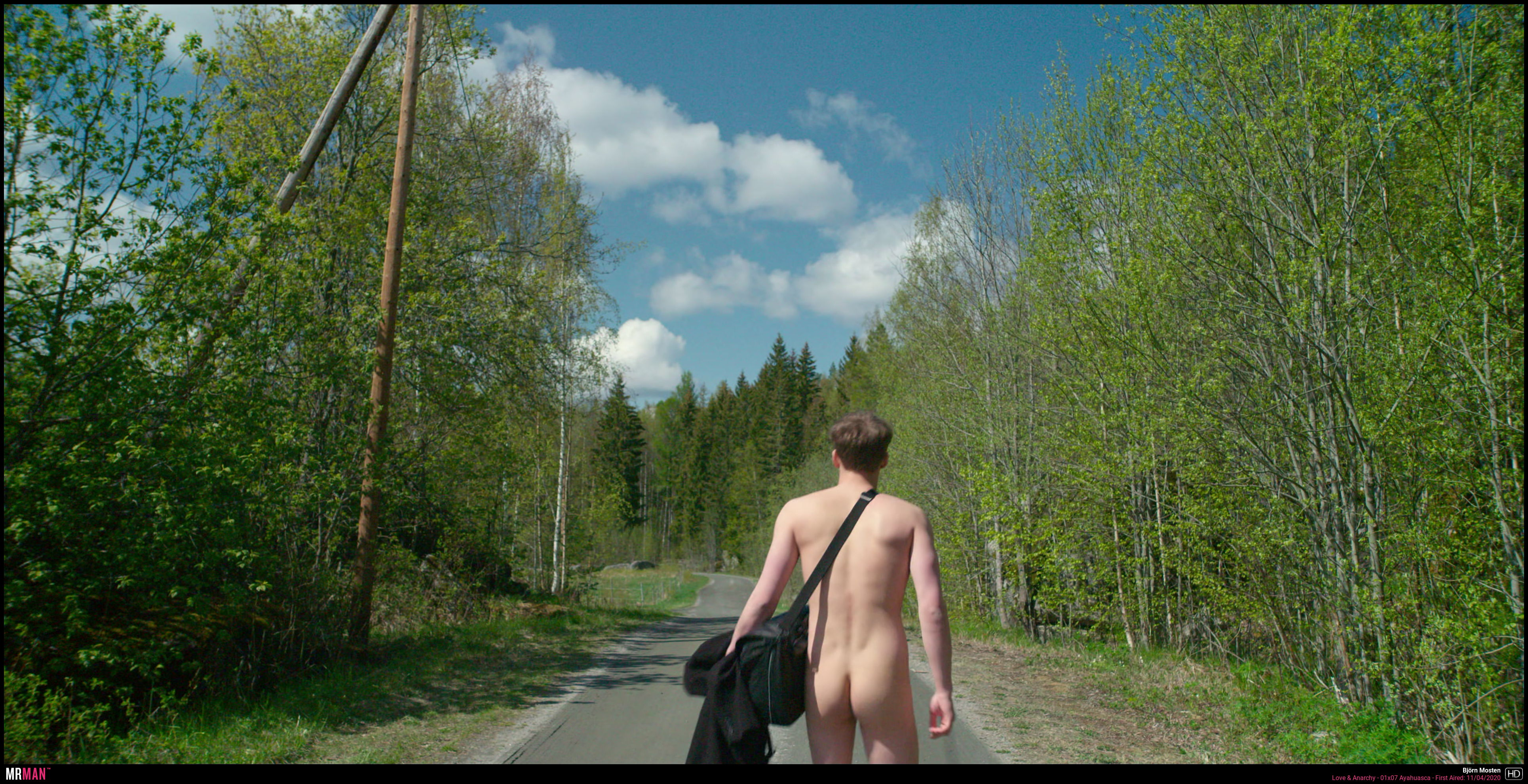 If you are in the market for some new Swedish meatballs to obsess over, feast your eyes on this twunk of a hunk, Björn Mosten! See more of Björn’s meatballs here.

Fellow superhero Joshua Orpin showed off his superass on Titans. 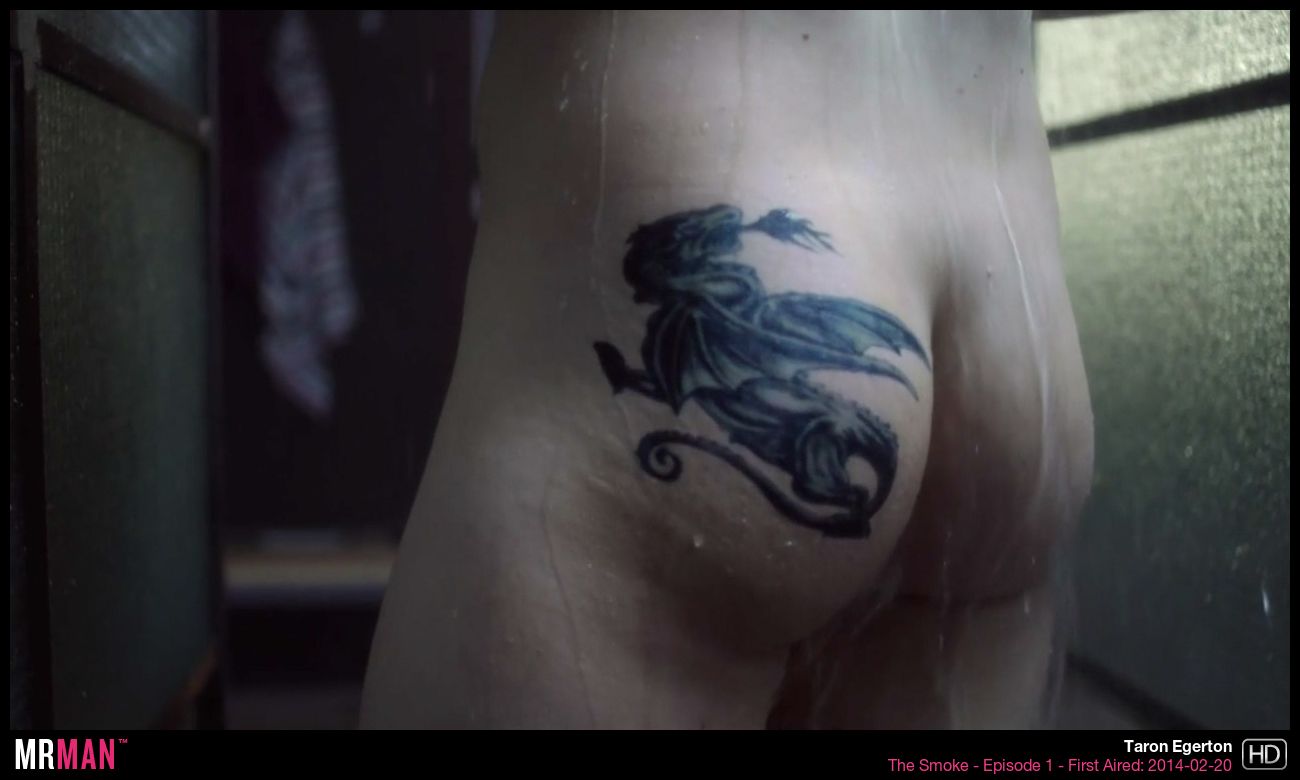 Taron Egerton caught our eye when he was showing peen and butt in a shower scene of the firefighter-filled drama series The Smoke.

Finally, Ross Lynch was just coming into his twunkhood in My Friend Dahmer. Nom-nom-nom!