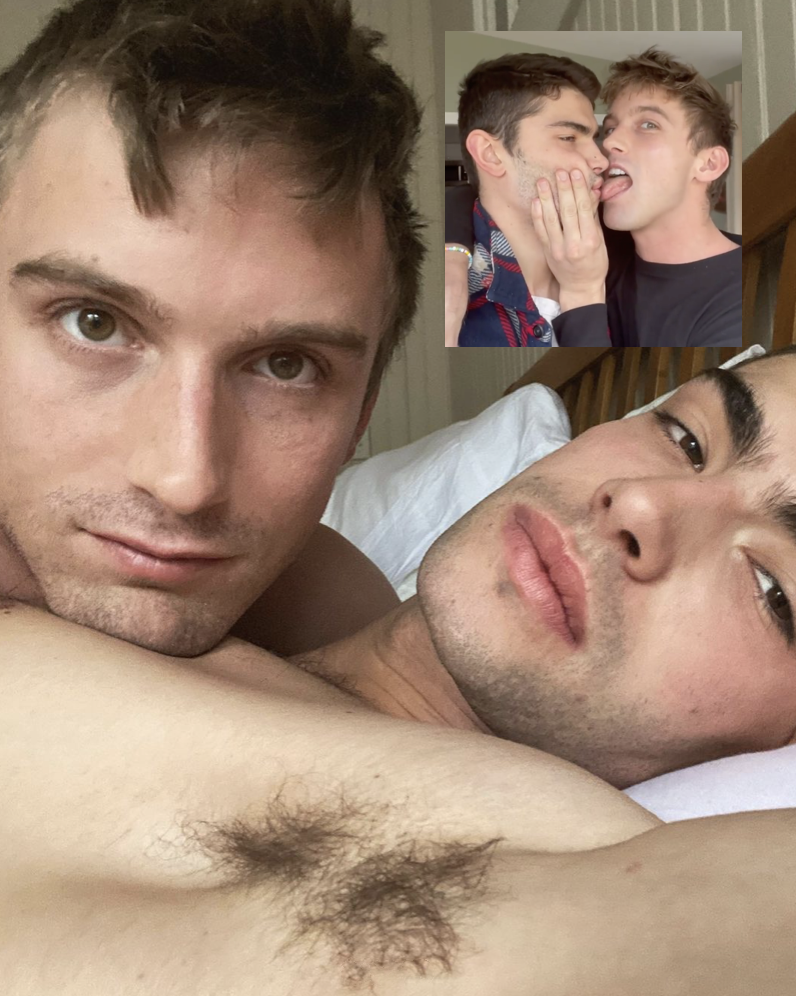 It's risky to publicize your relationship, but they couldn't resist. (Image via Instagram)

GAY FLESHBOT (WORK UNFRIENDLY): Are they the hottest gay boyfriends on Instagram?

THE GUARDIAN: The velvet mafia — gay men in power — was strong in the UK music industry, right back to the birth of its rock 'n' roll scene, and included such luminaries as Brian Epstein, Kit Lambert, Larry Parnes, Robert Stigwood and more. Read all about 'em in The Velvet Mafia: The Gay Men Who Ran the Swinging Sixties.

BACK2STONEWALL: Speaker of the House Nancy Pelosi reassures LGBTQ people that passage of the Equality Act remains a priority.

WAPO: Ginni Thomas, the wife of SCOTUS Justice Clarence Thomas, has apologized to his former law clerks for a rift between them over her support of Trump and her role in the January 6 rally that, to the surprise of no one, became a coup attempt. With a shocking lack of self-awareness, she urged:

My passions and beliefs are likely shared with the bulk of you, but certainly not all. And sometimes the smallest matters can divide loved ones for too long. Let’s pledge to not let politics divide THIS family, and learn to speak more gently and knowingly across the divide.

She has been a wild-eyed conspiracy theorist and right-wing cheerleader of the most extreme variety, and now she wants gentle talk?

HUFF POST: At least seven women — among them actor Evan Rachel Wood — have accused rocker Marilyn Manson of abuse, assault and even rape, prompting him to be dropped by his touring company and label. Manson says:

Obviously, my art and my life have long been magnets for controversy, but these recent claims about me are horrible distortions of reality. My intimate relationships have always been entirely consensual with like-minded partners. Regardless of how ― and why ― others are now choosing to misrepresent the past, that is the truth.

FACEBOOK: Cancer survivor Olivia Newton-John is one of those “natural” people who doesn't want the COVID-19 vaccine. She doesn't go into detail as to why. Then there is her daughter, body-dysmorphic Chloe Lattanzi, who — unfortunately — does go into detail why:

“I’m not an anti-vaxxer. I’m anti putting mercury and pesticides in my body, which are in a lot of vaccines." She's against putting unnatural things in her body. Just reporting what she said.

SKY NEWS: Capt. Tom Moore, the WWII vet knighted for his work in raising money to battle COVID-19, just died of it. But enjoy your stay in Puerto Vallarta. He was 100, but at 99, he did more than all those Mexican partiers ever will. 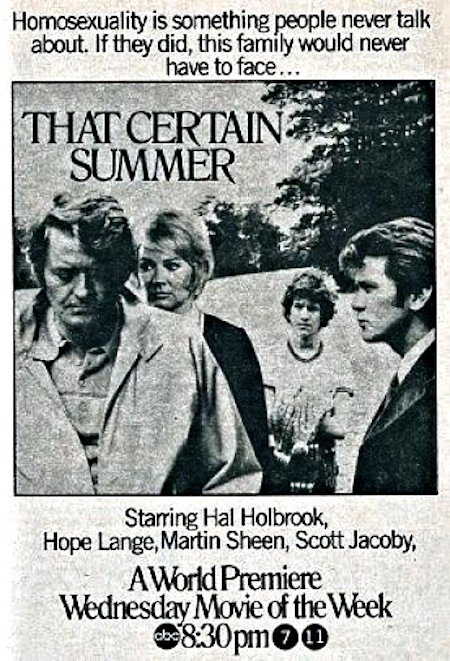 This really made waves. (Image via ABC)

EXTRATV: Hal Holbrook, the five-time Emmy winner famous for his channeling of Mark Twain onstage, died January 23 at 95. He was, among many other things, the widower of Dixie Carter, with whom he starred on Designing Women in the '80s, and he and Martin Sheen played gay lovers in the groundbreaking 1972 TV movie That Certain Summer.

He talked about That Certain Summer 2018. Note: His second wife was Carol Eve Rossen of The Stepford Wives:

BBC: Meanwhile, this trash — Seyi Omooba — was fired from a production of The Color Purple in London in 2019 for making anti-gay comments online. She has sued, saying that she's a Christian and didn't even realize Celie — one of literature's most famously lesbian characters — was gay. In fact, and I don't see how this helps her case, she says she never would've accepted the part had she known. So Hal Holbrook was venturing into a gay role on television in 1972 and 47 years later, we still have “Christians” recoiling at anything queer. 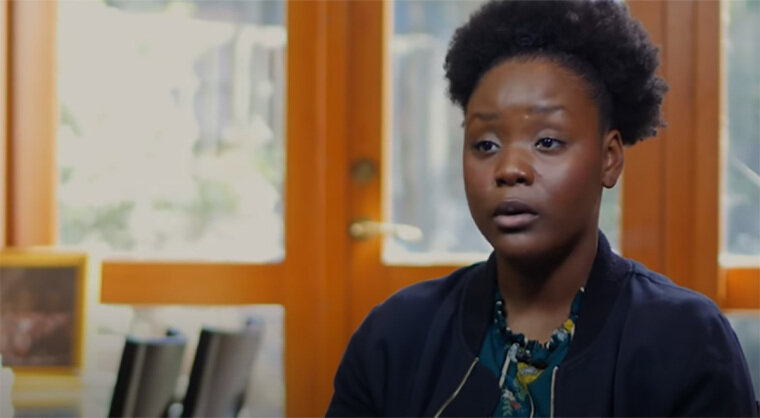 Sometimes, not having gay actors in gay roles can be problematic! (Image via video still)

YOUTUBE: Newly out singer Rebecca Black is back after a long “Weekend” with the song “Girlfriend” — I like it: