BELOW: Keep reading for Trump's acquittal (for now) by the Senate (forever), a new gay movie with the late Cloris Leachman, hot men in kilts and more ... 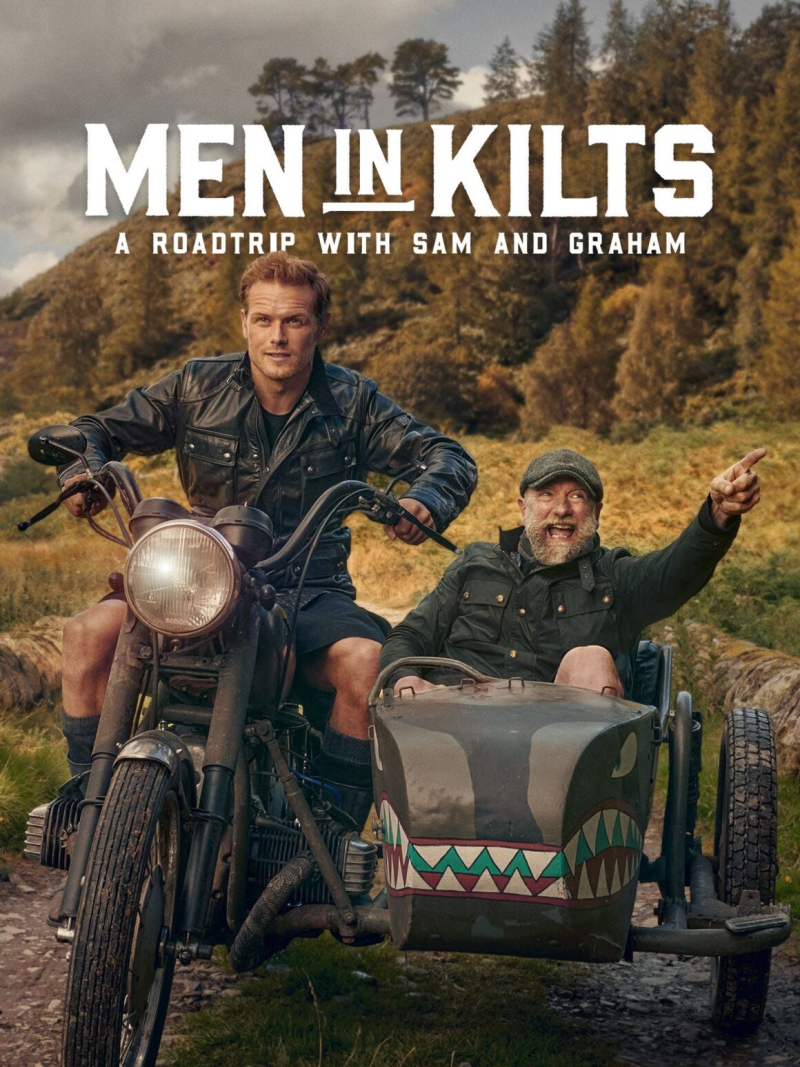 Imagine if the sidebar were plexiglass? (Image via Starz)

SOCIALITE LIFE: Are you ready for a Men in Kilts road series?!

HUFF POST: The Senate has voted to acquit Trump in his historic second impeachment trial — but seven Republicans did vote to convict:

Impeachment was worth it. Period.

HUFF POST: Prior to the acquittal, the Senate voted,

in a bipartisan way, to allow impeachment-trial witnesses, only to back off and instead allow written testimony from Rep. Jaime Herrera Beutler (R-Washington), who had direct knowledge of a damning call between Trump and Rep. Kevin McCarthy (R-California), now the House Minority Leader. On the call, Trump reportedly mocked McCarthy, who was urging him to call off his supporters, then in the midst of a coup attempt.

All of this was for naught, as Republicans in the Senate had already signaled they have zero intention of holding Trump accountable for his impeachable offenses. Instead, we're supposed to forgive 'n' forget. (Until next time, when the coup winds up being successful, I suppose.)

POLITICO: Senate Minority Leader Mitch McConnell (R-Kentucky) voted acquit Trump, calling it “a close call,” but ultimately making the point that impeachments are to remove people from office. This stance, of course, would change tomorrow with zero apology if he could impeach a former Democratic official for any reason under the sun.

McConnell took to the Senate floor and basically said Trump was guilty, and could still get nailed in court (one example here):

Sen. McConnell: Former Pres. Trump "was watching the same live television as the rest of us...These criminals were carrying his banners, hanging his flags, and screaming their loyalty—to him. It was obvious that only Pres. Trump could end this." https://t.co/kPvMoUz2E7 pic.twitter.com/lH0ykPgpUm

DAILY KOS: It won't end well for cynical Republicans, including for Trump's incompetent lawyer Michael van der Veen, who is playing the victim:

NYT: A new D.A. in Georgia is probing Trump's demand that his party dig up 11,000+ votes in the state post-election. This is just one of the cases that will haunt Trump in the coming months and years.

POLITICO: I laughed at Trump, but I learned why I was wrong not to see his appeal. So, with eyes wide open, I laugh at Ric Grenell over his plan to run for California governor.

TOWLEROAD: Worked for McCain and is, after all, a Republican, but I found Steve Schmidt's confessional letter about stepping away from the Lincoln Project to be wholly sincere and affecting. I don't know why people on the left are giddy to see a principled org that helped defeat Trump taking so many hits. If you don't handle a predator in your midst the way they did, then ... how? 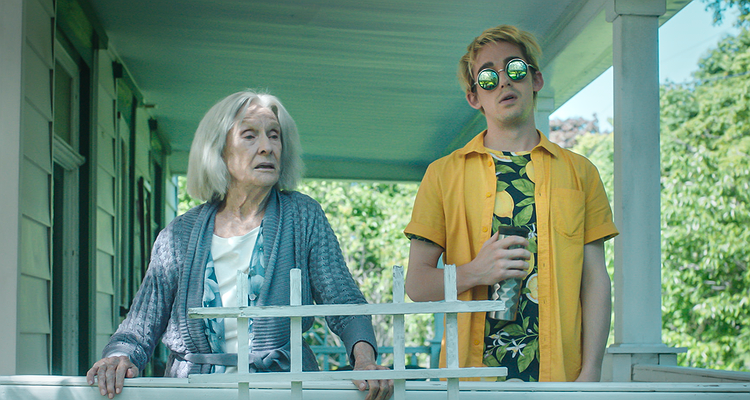 EXTRATV: Chris Harrison, following tone-deaf comments regarding race, is stepping aside as The Bachelor host. All he had to do was not advertise his racism — he had one job. 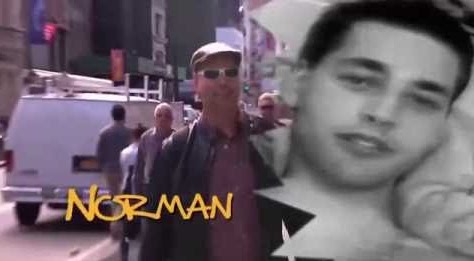 Hard to believe it was groundbreaking to see a queer man on TV 29 years ago. (Image via video still)

THR: The original cast of MTV's The Real World will reunite 29 years later for a new cycle. Norman!

GR8ERDAYS: Much, much more on sexy birthday boy David Naughton, who was was a pitchman, movie star and disco divo in his day.