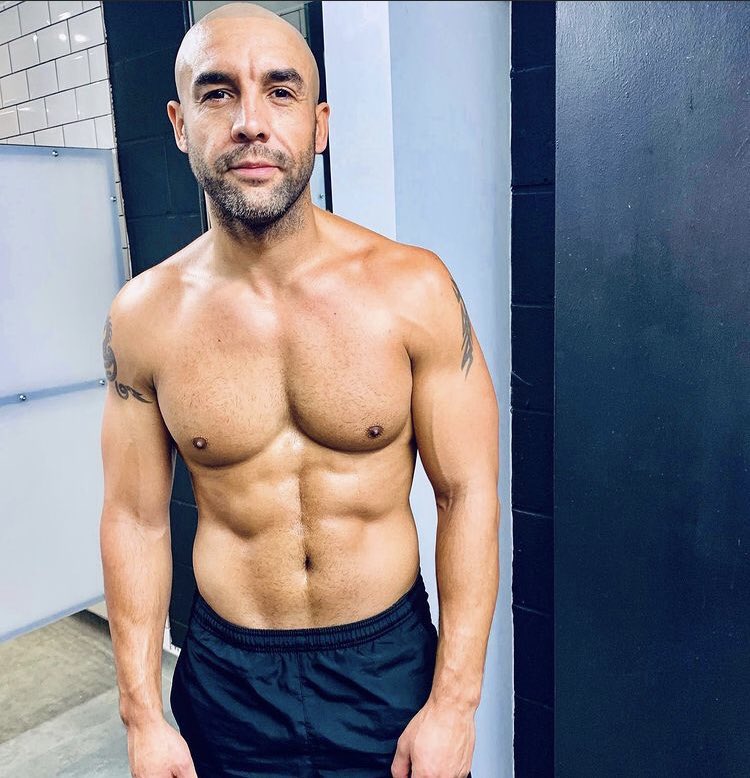 DAILY BEAST: Alex Beresford the cool, calm and collected weather man who put Piers Morgan in his place for his vitriol against Meghan Markle looks like (see above) with no shirt. Methinks a ripped man of color who is far more erudite and, frankly, newsmanlike, in his ability to express an opinion triggered the fuck out of Morgan, leading to his embarrassing bully-fit meltdown. And yet ... they're still trying to blame everything on Meghan, even though — as anyone might guess — there is an ample digital record of the offenses she has aired.

Meghan doesn't have Piers Morgan on her side (or a decent number of older white people, judging from my Facebook feed), but she's got Beyoncé — and Leslie Jordan claims the gays have her back:

SOCIALITE LIFE: A first look at Lady Gaga and Adam Driver in House of Gucci.

HUFF POST: Alaska is now the first U.S. state to offer COVID-19 vaccinations for everyone 16 and older. That's great, but it's also the 48th most populous of the 50 states. 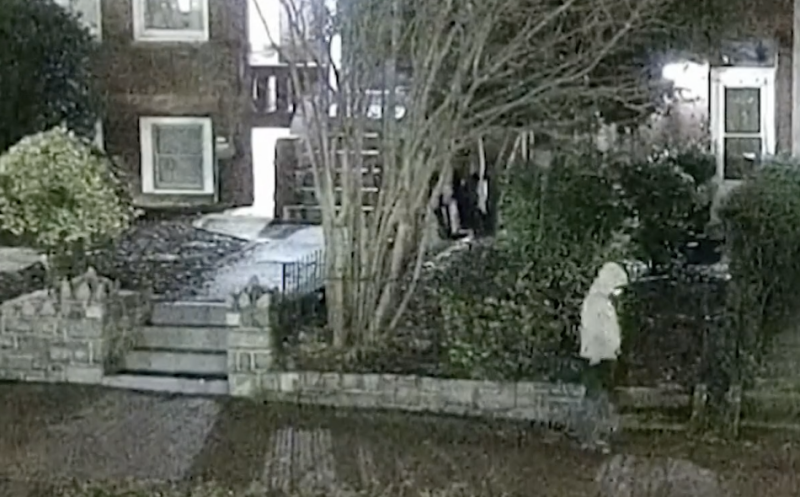 CNN: New footage has been released of the person who planted pipe bombs at the U.S. Capitol on January 6.

BRITISH VOGUE: British Vogue's portfolio of up-and-comers by Greg Williams is ultra-slick, and more than ever has me thirsting after Tom Holland's Cherry. In the quote he provides, Holland even discusses his favorite trick.

the vogue 2021 portfolio holds so much power with zendaya, tom holland, ciara bravo and anya taylor-joy in the same magazine WOW pic.twitter.com/utwJqe83wp

GAY FLESHBOT (WORK UNFRIENDLY): He's been super disappointing lately, but an almost-hole alert related to young Dennis Quaid still gets my click up. 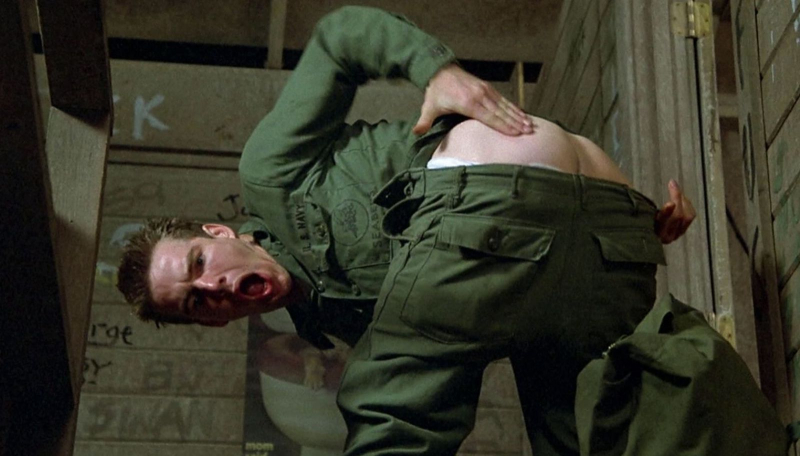 More like this at Mr. Man — signing up helps Boy Culture! (Image via Mr. Man)