ABOVE: Yes, the old man from 9 to 5 was once “the most beautiful man in the movies.”

BELOW: Keep reading for Anthony Ramos in his skivvies, a new cut of that Mapplethorpe doc and more ... 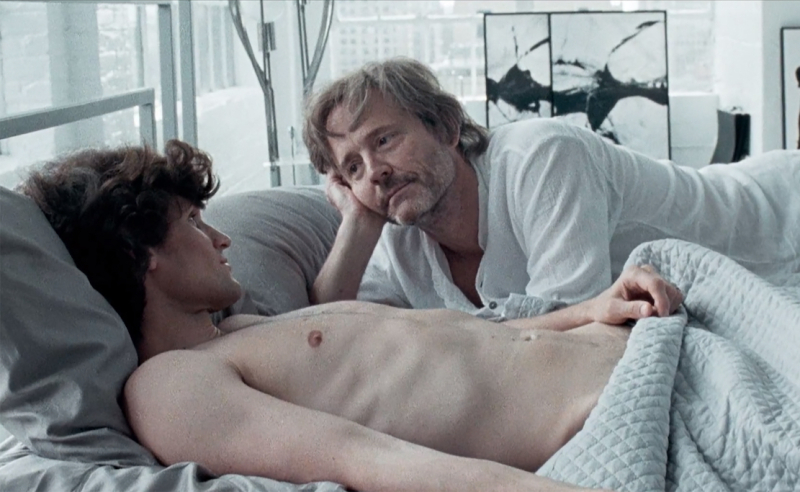 MAPPLETHORPE: Mapplethorpe: The Director's Cut — Ondi Timoner's re-envisioned take on the Matt Smith-starring biopic about the late, great Robert Mapplethorpe — is out everywhere April 2. My 2018 review of the original film. 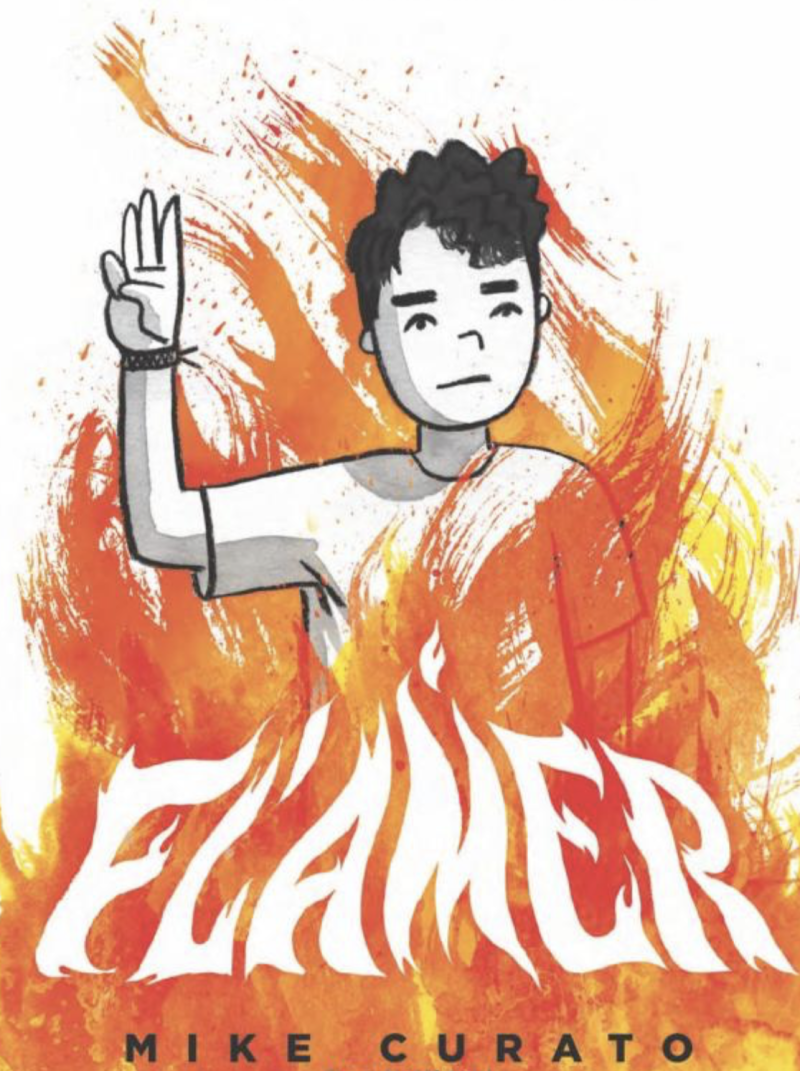 BOOK RIOT: Some of the best gay comics out there. 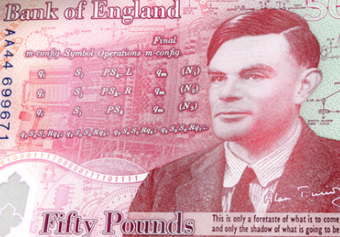 JOE.MY.GOD.: The Bank of England has unveiled a new note bearing the face of late gay genius Alan Turing, who was tormented by his country's government until an untimely death.

Tonight the Georgia legislature rushed through a bill that will make it harder for millions of Georgians to cast their ballot and make their voice heard in our democracy.

Voting rights are foundational and the Senate must act to protect them by passing the For The People Act.

HUFF POST: Georgia's legislature has passed, and its governor has signed, sweeping new anti-voting rights legislation in the wake of embarrassing GOP losses in two Senate races and the 2020 presidential election.