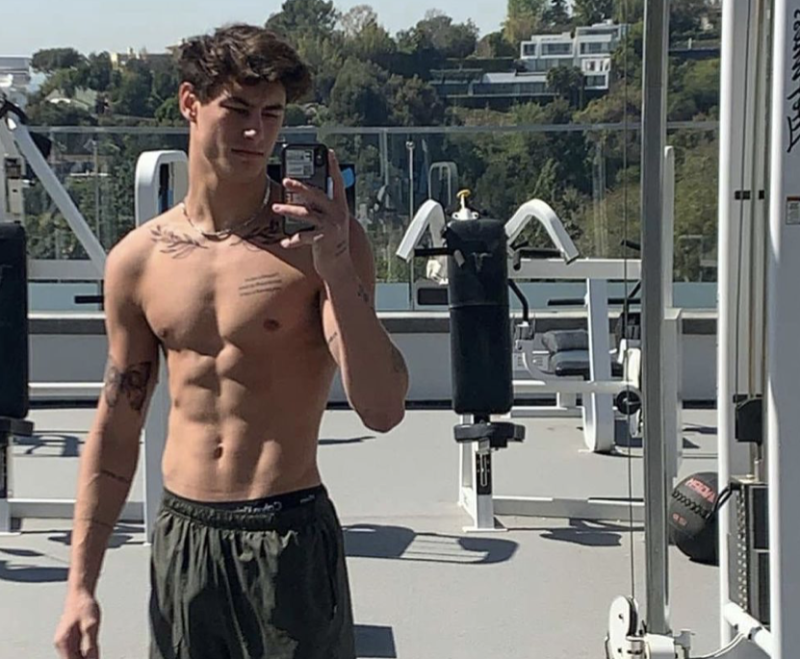 ABOVE: A new model who is bulging with talent: Ryan Manick.

WASHINGTON BLADE: Estuardo Cifuentes, a gay man from Guatemala, has arrived in the U.S in order to seek asylum.

YOUTUBE: Should queer people ever pretend to be straight — under any circumstances?

NYT: Wow, so former Secretary of Transportation Elaine Chao allegedly illegally abused her government position. Probably related: Sen. Mitch McConnell (R-Kentucky), Chao's hubby, has been pushing hard to get a rule changed in Kentucky so that if he were to die or leave office the state's (Democratic) Gov. Andy Beshear wouldn't be able to choose a successor. Perhaps Mitch has been anticipating a sudden departure?

NYT: The latest (and very late) COVID-19 stimulus checks are closer to being on the way — but only after Republicans pushed for giving fewer checks, icing out people making over $80,000 ... which isn't an obscene amount if you live in a big, expensive, BLUE city.

THE GUARDIAN: Allen v. Farrow is branded as “pure PR.”

SANITY: Republican Madison Cawthorn of North Carolina has a serious rival in '22 in the form of Democrat Jasmine Beach-Ferrara, a lesbian minister. Preach, sister.

CNN: Rep. Ronny Jackson (R-Texas), who was the White House physician under Obama and Trump (and who morphed into a total Trumper during the latter's Administration) is the subject of a damning report about his many transgressions while in his former post, including alleged bullying, inappropriately talking about sex and drug use. But yeah, let's force Cuomo to resign for touching a woman's face before any investigation happens.

VARIETY: The SAG Awards will be 60 minutes long — and pre-taped! — in the wake of the Golden Globes losing over 60% of its viewership since last year.

GR8ERDAYS: Do not forget to wish Catherine O'Hara a happy birthday tomorrow! 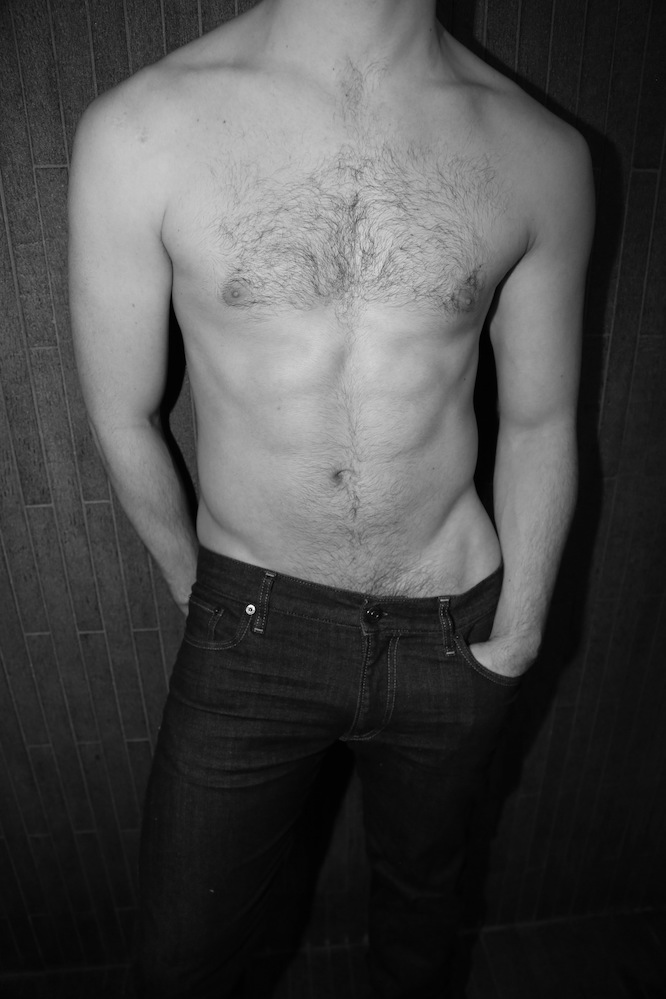 ONLYFANS: My OnlyFans — pics I take, not pics of me, you're welcome — is just $9.99 and it does help me keep plugging away at the blog. No pressure!

When food is your lover. pic.twitter.com/gn9fLi7GPa