Keep those abs up for another year, and you're hired! (Image via Magic Mike Live)

ADVOCATE: Anti-trans sports bills are heading to the governors of Arkansas and Tennessee for signature. When Kristi Noem, South Dakota's far-right governor, refused to sign a similar bill without changes first, it really pissed off the culture warriors who think trans girls competing against cis girls is A HUGE DEAL.

Where do I apply for this job? (GIF via Mr. Man)

GAY FLESHBOT (WORK UNFRIENDLY): All the Spartacus nudity you can handle — and some you likely can't. More like it at Mr. Man. 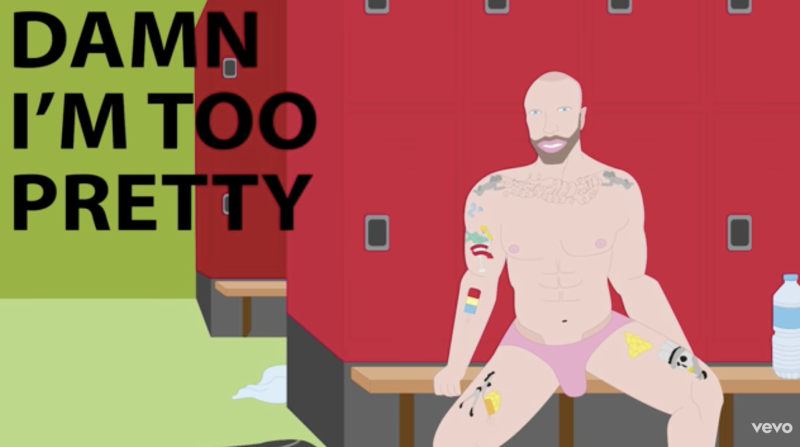 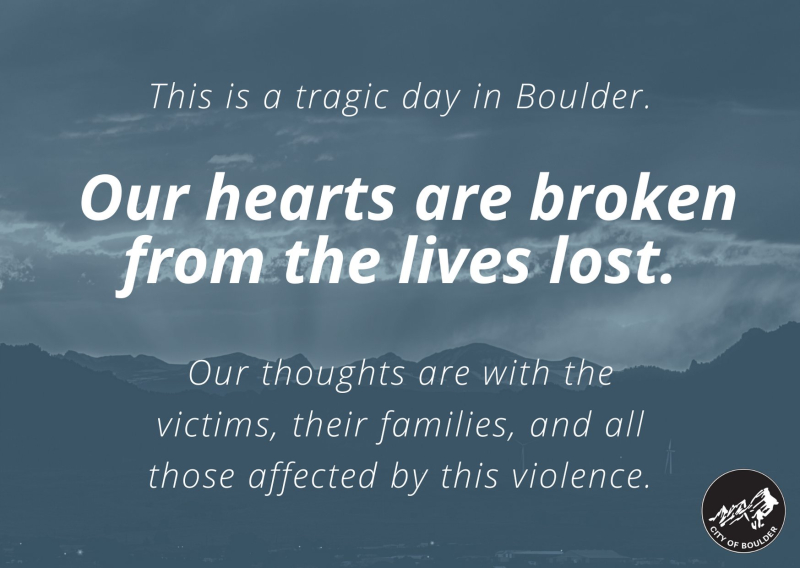 The city grieves (Image via City of Boulder)

DAILY CAMERA: Ten people, including one responding officer, were gunned down at King Soopers supermarket in Boulder, Colorado, Monday. It became the seventh mass shooting in the U.S. in the past seven days. The King Soopers shooting suspect has been named as 21-year-old Ahmad Al Aliwi Alissa. The shooter, who was injured, is expected to be released from a hospital today.

Rikki Olds, 25, a King Soopers employee, is the first of the other nine people killed to be IDed.

DAILY BEAST: Walk Away gay right-winger Brandon Straka took big bucks in pandemic relief made possible by congressional action — only to then participate in the January 6, 2021, riot.

CNN: In a new court filing, Trump lawyer Sidney Powell argues that she can't be held responsible for defaming Dominion with her conspiracy theories because no reasonable person would believe what she was saying. This is not a new defense, either — it's been employed by the likes of Alex Jones.

HUFF POST: The head booker/senior story editor at Fox Business has died at 49 of COVID-19. 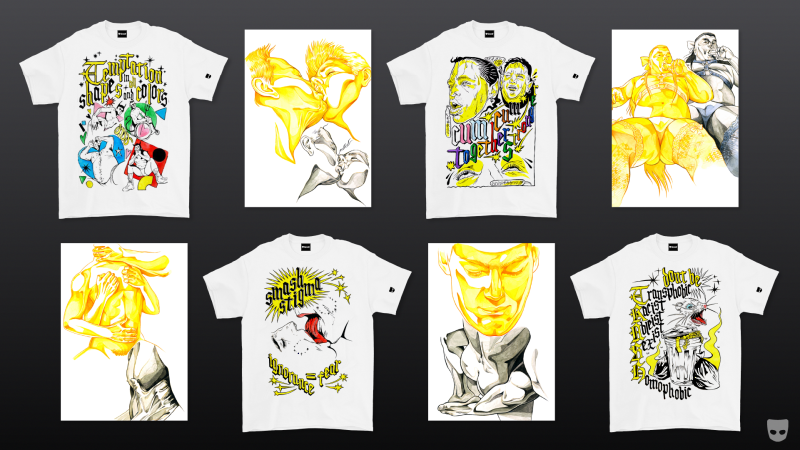 Why are they all on white?! I'm obese, according to COVID-19 vaccine qualifications. (Images by Pol Anglada for Grindr)

ELLE: Kylie Jenner's no billionaire — but she's damn close. That's why her recent plea to donate to a distant friend's GoFundMe when he was seriously injured outraged many people on social media. He needs $120,000, and the girl so rich she will literally never be able to spend all her money (she reportedly makes several times that amount every day) only kicked in $5,000. Her response:

Anyone that knows me knows that I do things from the heart and I try to be helpful whenever I can be. Let’s all stay positive and keep Sam, his family, and anyone you know who is going through a difficult time in our prayers. I hope you have a beautiful day and let’s encourage each other to help.

RANDY REPORT: John Duff is back with a new song and a bizarre video to hype it. 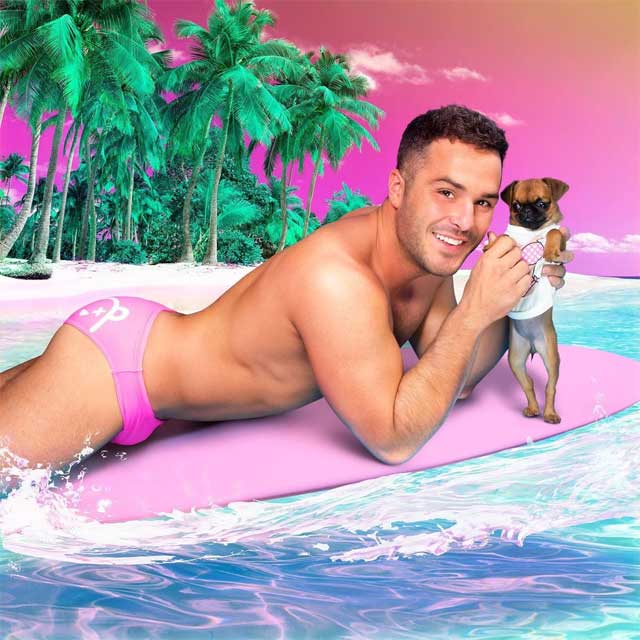 The dog walks away with the video. (Image via John Duff)