Contrite Stacey Dash: WHAT PEOPLE DON'T KNOW IS THAT I MADE A LOT OF MISTAKES Comments (0) 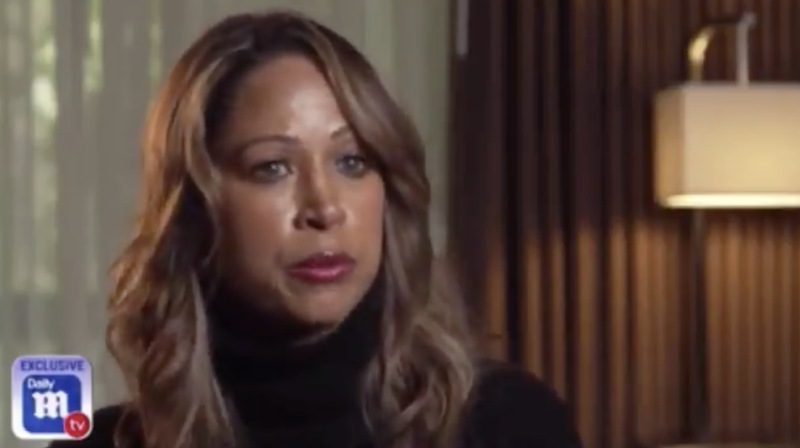 Her comments come off as a desperate plea for ... work. (Image via video still)

Stacey Dash, in a tearful interview, has admitted she came off as “the angry, conservative Black woman” on Fox, and feels she has been put into “a box” for supporting Trump:

I don't hate anyone.

Full remarks after the jump ...

Breaking! Stacey Dash is apologizing. Maybe Omarosa can give her tips on where to go on the apology tour. They always wanna come back home, dont they?

This part, “I was the angry, conservative, Black woman. I made alot of mistakes cuz of that anger." 😐 https://t.co/qCBgD67J9F pic.twitter.com/XFa4aKFpOu