ABOVE: I don't know much about art, but. Yeah.

BELOW: Keep reading for Crocs Briefs, Milo Yiannopoulos calls for gay people to be hanged, more trouble for Cuomo and more ... 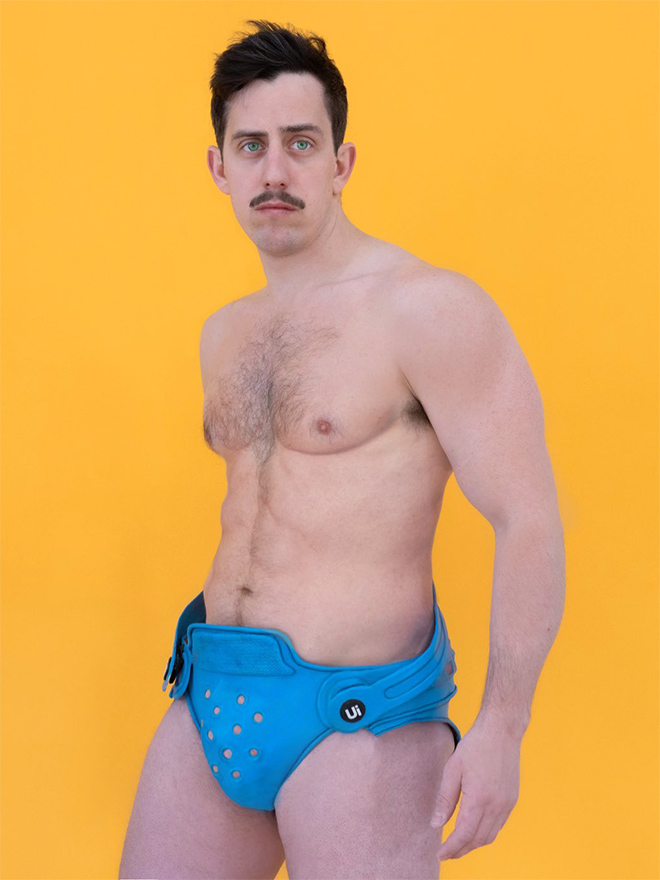 It's odd, but I like the model. (Image via Crocs Brief)

OMG.BLOG! (WORK UNFRIENDLY): Get into it! 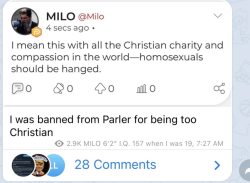 has always been an incendiary figure. When he was interviewed prominently for Out Magazine by Chadwick Moore — and photographed by high-end shooter Jill Greenberg — it kicked off a firestorm. Out's readers were angry he was so aggressively platformed, and while it's arguable what exactly led to Moore's transformation, shortly after the '16 election, he went from being a liberal to a conservative.

Now, Yiannopoulos has been kicked off most social media — even Parler. Apparently, he now IDs as ex-gay, and posted that he believes homosexuals should be hanged.

Yet Out.com's profile is still live.