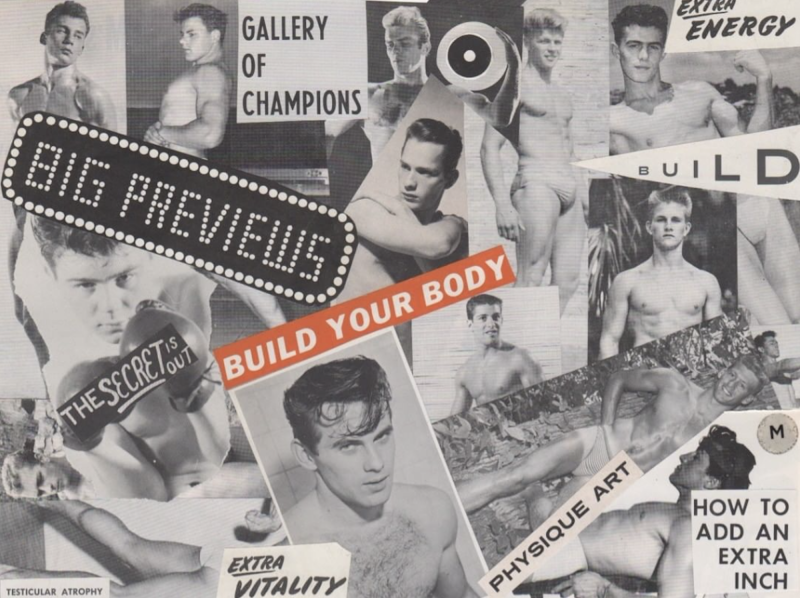 ABOVE: Come check me out on Instagram. I'm not there for my health.

CBS NEWS: “I am a gay priest, and a celibate priest.”

NY1: New York's Democratic Gov. Andrew Cuomo, currently under siege due to a raft of sexual harassment allegations and accusations his decisions led to a tremendous loss of life during the earliest COVID-19 surge, has announced he and other legislative leaders have reached a deal to legalize pot use in the state.

PBS: Arkansas Gov. Asa Hutchinson, a Republican, dutifully signed into law legislation allowing doctors to refuse treatment to a human being due to religious or moral objections — meaning LGBTQ people can be ill or dying and be legally refused treatment that state.

JOE.MY.GOD.: South Carolina Sen. Lindsey Graham was flaunting his Republicanism by claiming to own an AR-15 because ... gangs.

YAHOO! NEWS: Sen. Marsha Blackburn (R-Tennessee) — possibly one of the least qualified U.S. senators in history — was pulled over by a Capitol cop ... and simply pulled rank to be able to go on her way. 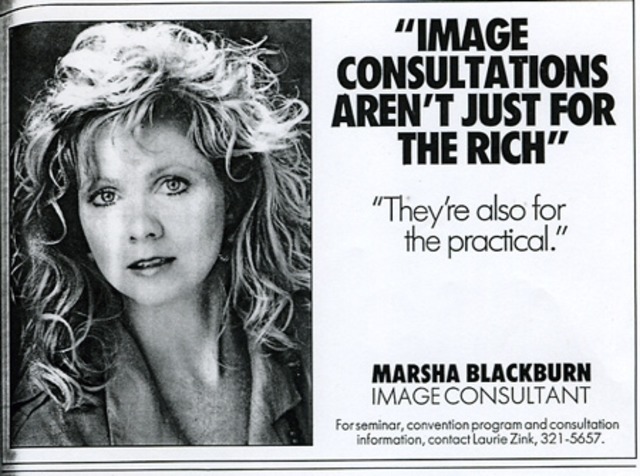 Not many senators in U.S. history have a more ridiculous background. (Image via Nashville Scene)

INSTAGRAM: Along with many others, today is the anniversary of the birth of gay actor Dirk Bogarde. His performance in Victim helped change the UK's anti-gay laws.