NEWNOWNEXT: Adam Baran's movie about the gay cruising culture at the World Trade Center — called, perfectly, Trade Center — is up at SXSW and will hopefully come to a streamer near us soon.

TWITTER: Former U.S. Secretary of the Treasury Steve Mnuchin's actress wife Louise Linton went for Showgirls with her new movie — and to give it that right-wing tinge, hired an accused sexual abuser as her co-star and licensed Mar-a-Lago-lovin' Taylor Dayne for this cringeworthy scene.

“Actress” Louise Linton, wife of Steve Mnuchin, makes her directorial debut with the release of ‘Me You Madness,’ that she also stars in. Financed by “friends and family members,” it probably won’t be mistaken for a Scorsese film. From @LizardRumsfeld pic.twitter.com/zOs1Op6763

She entitled her film Me You Madness. Any movie with Udo Kier and Linda Evans, let alone Jennifer Coolidge, is a must. (Image via Zoom)

DEADLINE: Magnolia Pictures has bought worldwide rights to the Udo Kier/Jennifer Coolidge/Linda Evans comedy Swan Song, directed by out director Todd Stephens, who wrote Edge of Seventeen and directed Another Gay Movie. Click here to listen to Stephens talk about the real-life inspiration for the film.

WAPO: A former lobbyist is accusing Rep. Tom Reed (R-New York) of sexual misconduct. Because why not, Reed also happens to be a potential Cuomo challenger.

HUFF POST: Trip on this, political junkies — we are moving closer and closer to meaningful filibuster reform. 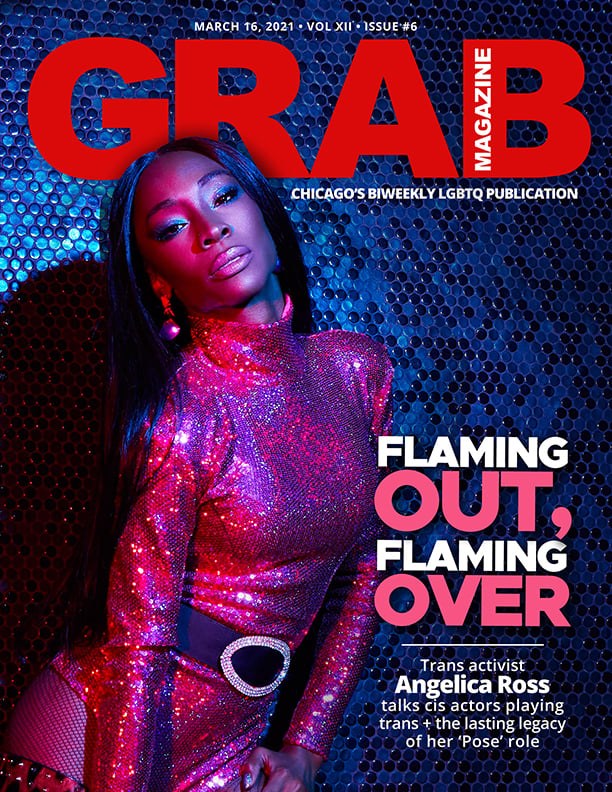 KENNETH IN THE (212): How are LGBTQ magazines even still in production? Kudos to them for surviving. Here's the latest weekly roundup. 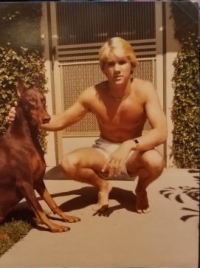 closed due to COVID-19 outbreak. As Q. Allan Brocka wrote on Twitter, Trump seems to be running his business like one of his countries.

RADAR: Travis Dyson, the sex worker who spent THAT night with former politico Andrew Gillum — who came damn close to being Florida's governor — is now talking about their well-documented liaison. He is painting himself as a friend in deed, but ... how'd those incriminating and wildly invasive photos end up on the Internet?

LOS ANGELES BLADE: Another good review of Mayotte: The Musings of  Narcissist — A Survivor's Story by Doug Probst. It's a tell-all with a unique perspective on sex work, AIDS, the juvenile detention system, sexual abuse, the early gay-porn industry and more.

MSN: Betty White, 99, honored as Woman of the Year, which leads beautifully to the following link, a throwback ...

INSTAGRAM (FOLLOWS APPRECIATED): This would be so hard to duplicate today — not because stars of this caliber don't exist, not because past good/present bad, but because I don't think the biggest stars out there would even consent to something that places them on the same level with other big stars. Publicists would nix it:

YOUTUBE: Bhad Bhabie — yes, the girl best known for “cash me ousside” — is  now 17 and is explicitly condemning Dr. Phil for his role in sending her and other kids to ranches where inmates are abused via deprivation: