ABOVE: A boy and his cog. 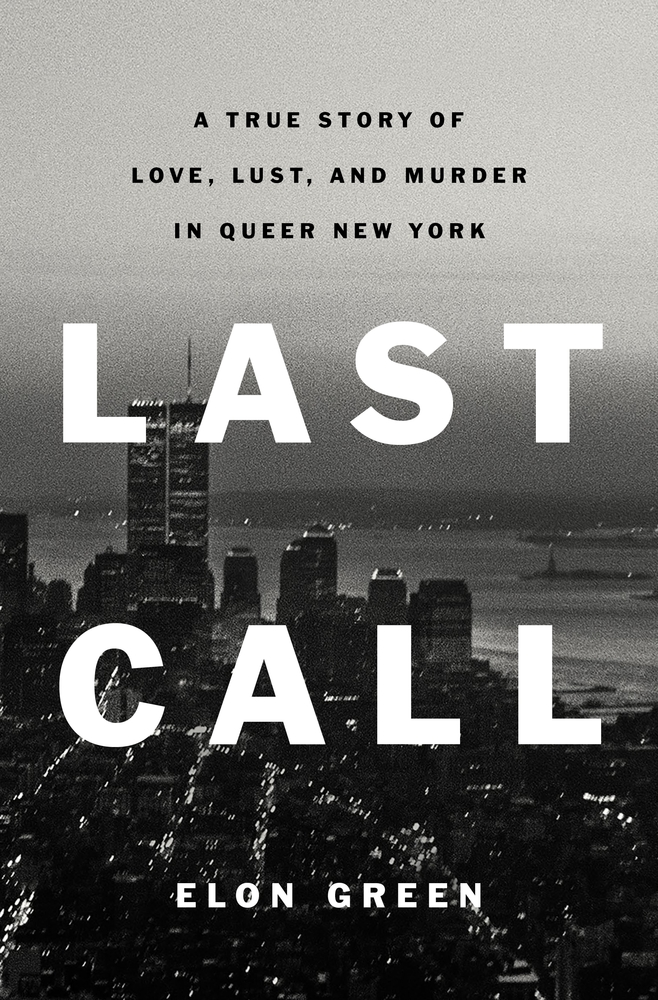 I never knew the Townhouse had this past! (Image via Macmillan)

NYT: Elon Green's Last Call: A True Story of Love, Lust, and Murder in Queer New York sounds fascinating. I had not heard of the '90s serial killer from Staten Island who frequented that bar for men of a certain age (and their young admirer$), but the book sounds like a carefully researched account — even if killer Richard Rogers Jr. refused to be interviewed and has never voiced any motive.

I've been to the Townhouse probably 10 times? When I was young, it was fun because everyone looked at me expectantly. But even just about seven years ago when I went, I had a very old man approach me and point to my T-shirt. I was wearing a shirt with a giant bar code — and no, I didn't even think of that. He said, “What would that tell me if I swiped it?” I said, “Oh! I don't know!” and he replied, “Well, let me know if you think of it. It would be worth knowing.”

A friend of mine who lived to be 95 met a longtime companion there. It's an institution — and, apparently, was once a hunting ground. 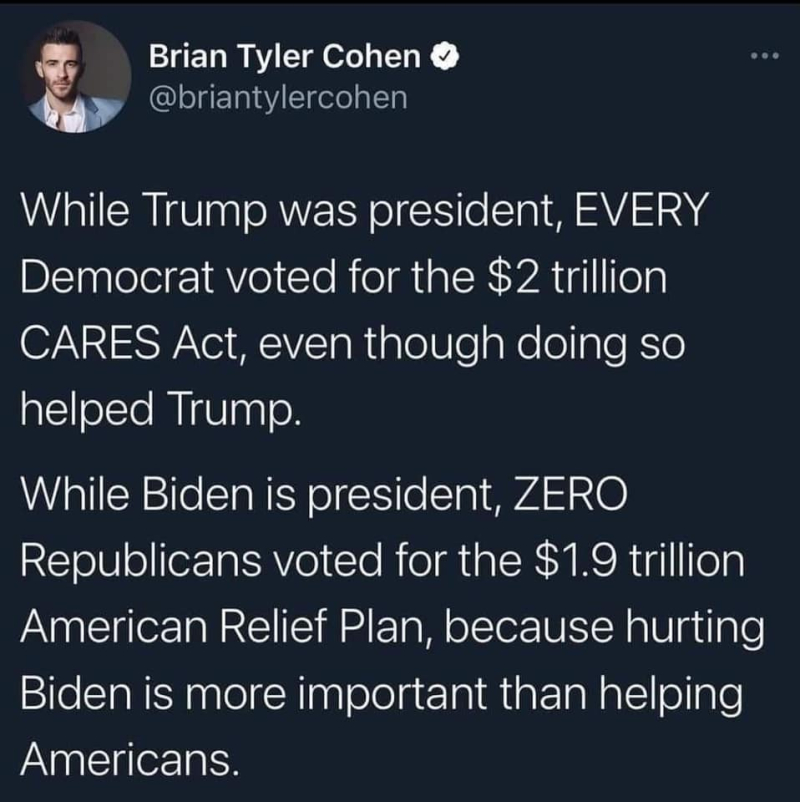 WAPO: American Rescue Plan stimulus payments of $1,400 are going out in days. Thank you, Democrats.

TPM: Sen. Joe Manchin (D-West Virginia), the Senate's most conservative Democrat, is now open to at least making the filibuster harder to use.

It took a lot of work to look that cheap! (Image via video still)

GR8ERDAYS: That Dolly Parton mural is a 9 to 5-star  masterpiece!

HUFF POST: Twenty-five years later, The Birdcage is still the #2 gay-themed film in terms of North American ticket sales — only Bohemian Rhapsody has made (a lot) more.

INSTAGRAM: RIP Divine, who died 33 years ago today at 42.