ABOVE: Things go better with it. 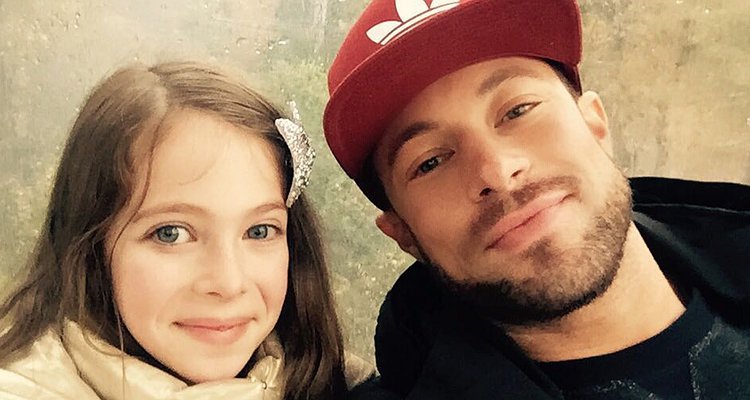 ATTITUDE: Duncan James, a member of the '00s UK boy band Blue, came out as gay — and he says his 16-year-old daughter is harassed over it.

WTOP: Grand jury to be seated in Trump election-fraud case in Georgia.

MIAMI HERALD: Surprise! (Not really.) Florida Gov. Ron DeSantis, a Republican, apparently gifted a wealthy enclave there with early doses of the COVID-19 vaccine — a community with a member who gave him a quarter of a million bucks:

Since [DeSantis] started using the state’s vaccine initiative to steer special pop-up vaccinations to select communities, his political committee has raised $2.7 million in the month of February alone, more than any other month since he first ran for governor in 2018.

MEDIA MATTERS: Relic Newt Gingrich went on Tucker Carlson's show to claim that Biden's America is a place where:

EXTRATV: Amazing that anyone is rushing to believe anonymous Palace employees that Meghan Markle is the one who is the problem, and not the monarchy.

TWITTER: Rep. Lauren Boebert (R-Colorado) — who is incredibly stupid — makes up a new word, while trying to trash the Equality Act:

In which Lauren Boebert makes up the word "transvexhikes" pic.twitter.com/HbOhw7hNSw