ABOVE: Good enough to cleat. 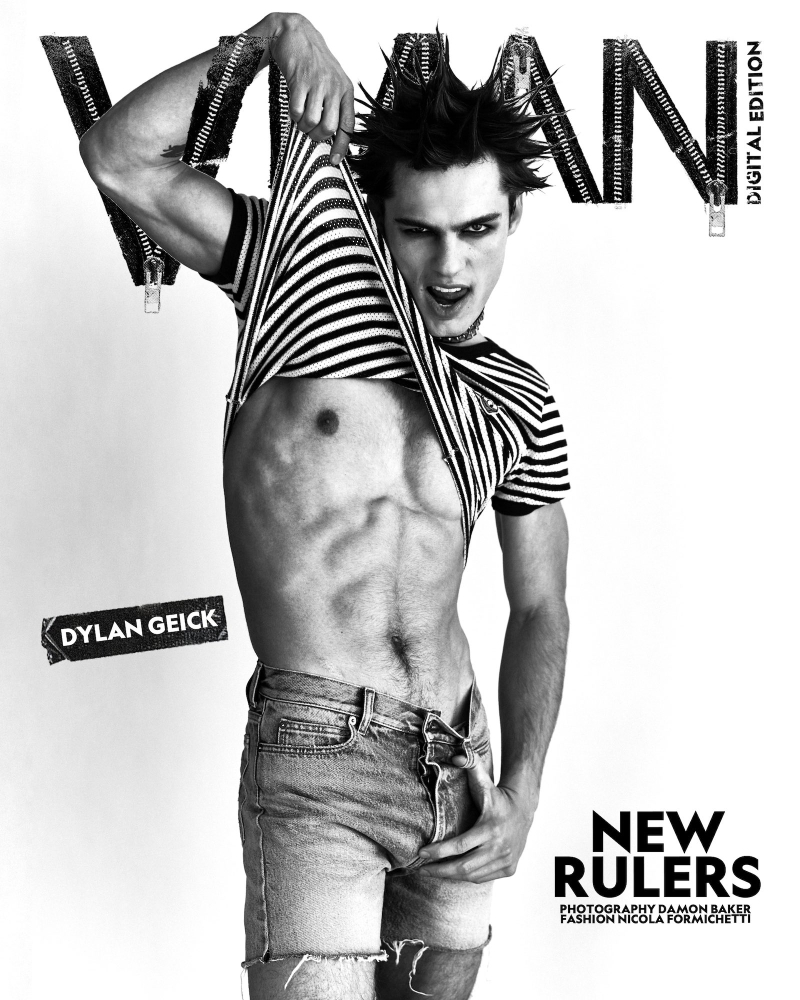 VMAN: Damon Baker shoots the hell out of (or into) Dylan Geick for the online edition of Vman.

No quotes around it. Yikes. Flashbacks to the '80s! (Image via Us Weekly)

US WEEKLY: In which we discover that Us Weekly still uses the phrase “gay lifestyle.”

NPR: The CDC says it's safe for fully vaccinated people to congregate indoors — yes, grandparents can get a hug up in there! This as about 18% of the country has been vaccinated. (We need to get to 70% for herd immunity.)

WAPO: Tell me again how there's no difference between Democrats and Republicans.

CBS NEWS: New York's Democratic Gov. Andrew Cuomo, facing numerous allegations of inappropriate workplace conversations and actions — and one count of touching a woman's face at a wedding — defiantly says, “There is no way I resign.” And why should he? Nothing that's been said has been investigated, it keeps leaking out in dribs and drabs (which always feels very did this last one work? no, how 'bout this?) and there is an investigation underway. Will he run again, though? That remains to be seen. I'd rather have someone more progressive, but I'd also rather have him than a Republican.

JOE.MY.GOD.: Trump continues to lose the 2020 election, courtesy of the SCOTUS that he thought was in the bag for him.

NYT: Far-right-winger Sen. Josh Hawley (R-Missouri) proudly proclaims he's “not going anywhere!” and we only wish that were true, considering his growing comfort with doing anything necessary to gather power The slick seditionist could be POTUS one day. And he'll probably never again be asked to explain why he had this famous poster above his bed at college: 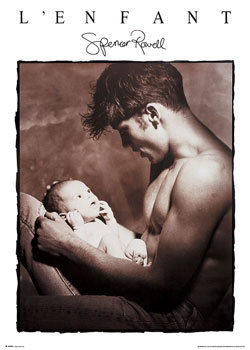 CNN: Speaking of Missouri, Roy Blunt, its senior senator, has announced he won't run in 2022 — the fifth Republican senator to jump ship.

KENNETH IN THE (212): The deadly skimpy-Speedos-and-sneakers combo.

TWITTER: My God, young Alan Kim's emotional acceptance of his Critics Choice Award is so sweet:

OMG THIS KID. I AM CRYING. pic.twitter.com/oenlMeoA9N

EXTRATV: Complete list of Critics Choice Award winners — and honestly, the movie picks look like they could be the Oscars outcome.

Nomadland really is a work of art. (GIF via GIPHY)