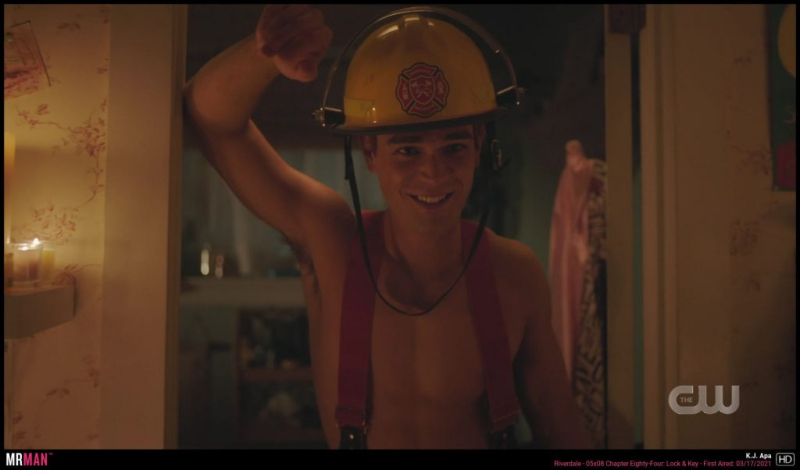 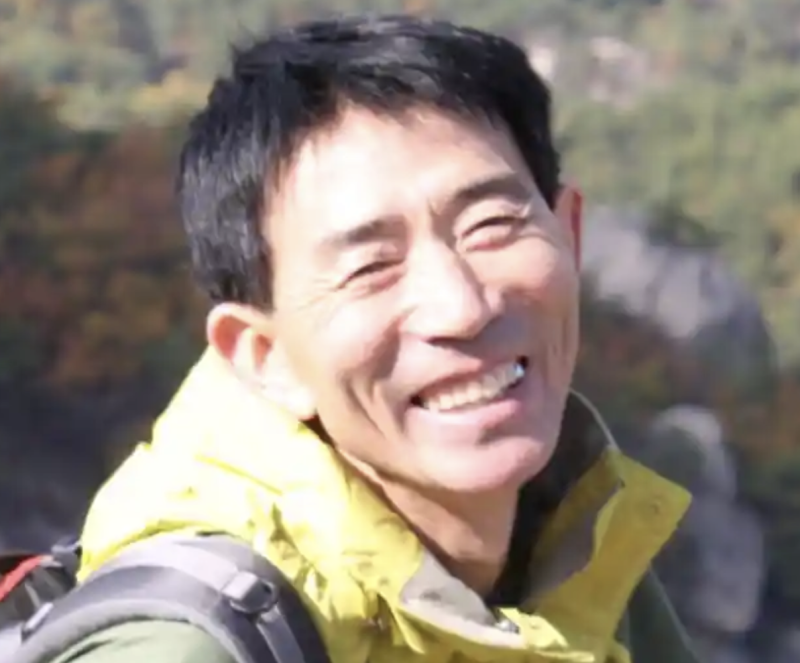 BBC: Jang Yeong-jin is the only person alive to defect from North Korea and come out as gay — and he's now found love.

CBS NEWS: Chance Joseph Seneca, who attempted to saw off the hands of Holden White — who survived — has been charged with federal hate-crime and kidnapping charges. The attempted murder last June exposed Seneca as a psychopath who admired Jeffrey Dahmer and hoped to kill and eat proud gay men.

JOE.MY.GOD.: Action is about to happen again on making D.C. a state!

GR8ERDAYS: Iconic child actor Margaret O'Brien is one of the last real stars of the '40s — and is still acting. She takes time out to recall the time a maid vanished with her juvenile Oscar, and how she got it back 50 years later.

EXTRATV: RIP Kim Tyler, one of the kids from TV's Please Don't Eat the Daisies.