ABOVE: You betta cork!

BELOW: Keep reading for a straightwashed Leonardo Da Vinci, jockstrap fever, Jim Crow in the 21st century and more ... THE GUARDIAN: What fresh Ryan Murphy is this?! A new Amazon Prime project pretends that Leonardo Da Vinci was hetero, but there's no evidence to support that and plenty to support he liked the laddies.

He a snack. (GIF via My New Plaid Pants)

MY NEW PLAID PANTS: Billy Warlock turns 60, and My New Plaid Pants has a few reasons to celebrate.

SOCIALITE LIFE: For the first time ever, Britney Spears has filed to remove her dad, Jamie Spears, as her conservator.

NEWNOWNEXT: It's a three-minute read about jockstraps, okay? 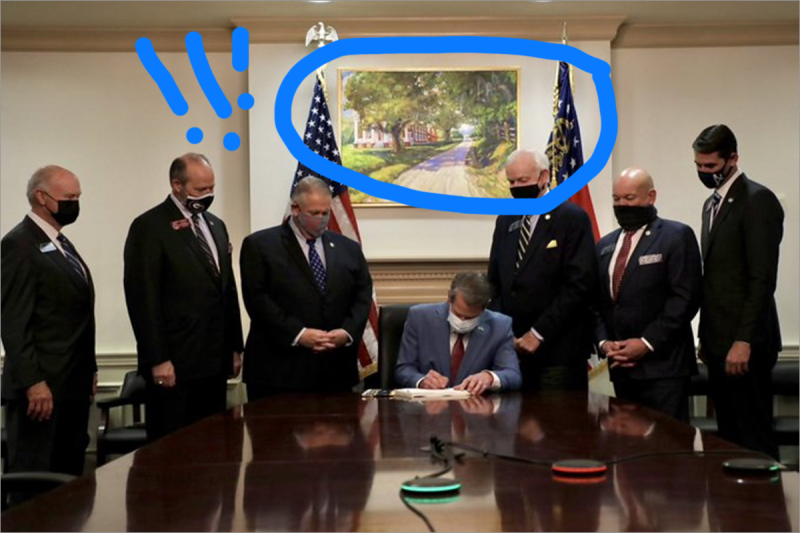 Gone with the Wind-unfabulous! (Image via video still)

NEWSONE: That new law signed by 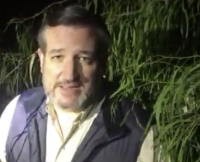 Gov. Brian Kemp (R, of course) in Georgia restricting voting rights? Biden calls it “Jim Crow in the 21st century,” and it was signed under a lovely portrait of a plantation.

TWITTER: GOP senators snuck to the border overnight and issued a panicked report stating they'd been “heckled by cartels.” I think they're in the weeds on this issue.

POLITICO: Look, Biden is not senile. He doesn't have dementia. He is not incapacitated. He is old, but he is sharp and on-point. Enjoy. 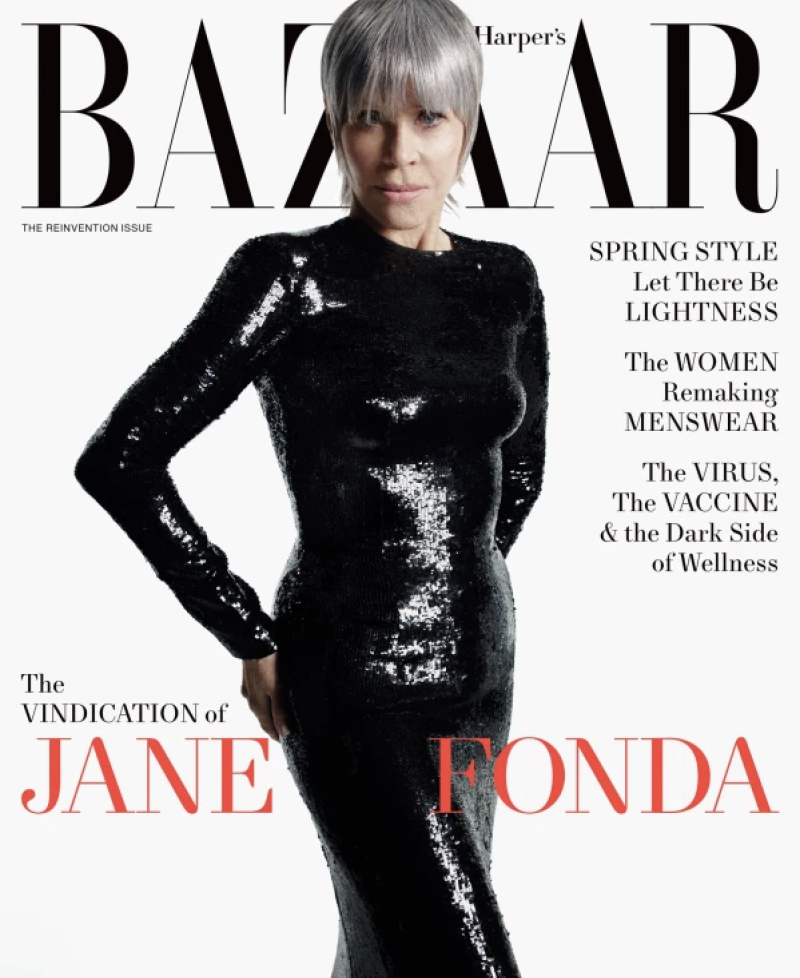 WOW REPORT: Jane Fonda is 83 and looks better than you — but she has decided she won't have sex again!

PEOPLE: The surgeon who treated Gabby Giffords when the congresswoman was shot in Arizona has announced his own congressional run ... and yes, gun control came up.

KENNETH IN THE (212): A weekly roundup of what's in — and on — the rapidly dwindling LGBTQ publications. 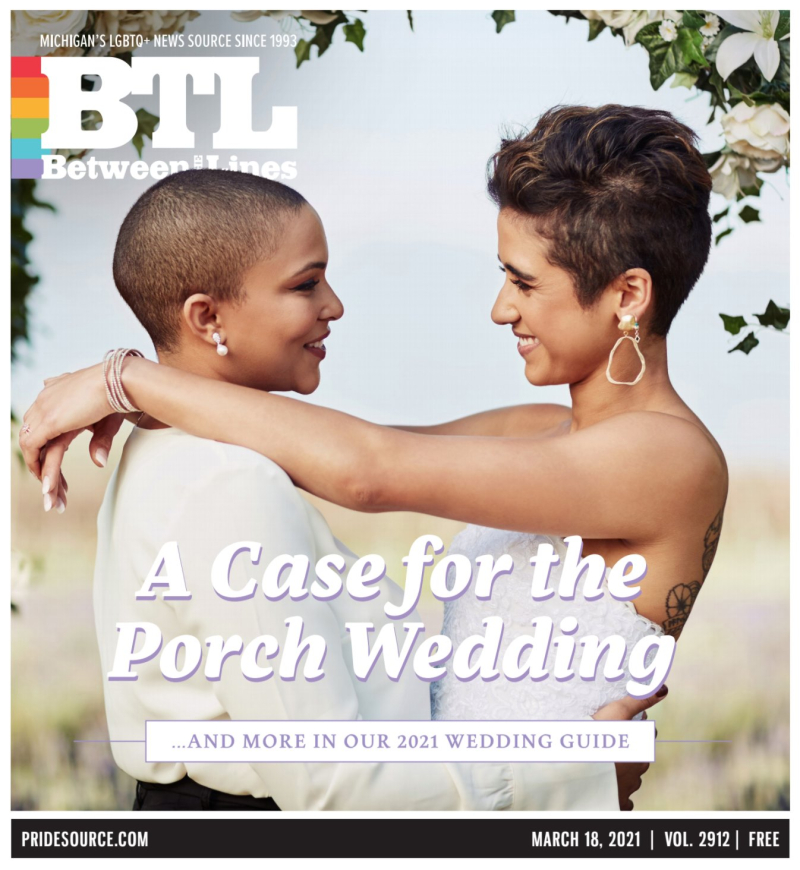 A homebody wedding — perfect for pandemics and me. (Image via PrideSource.com)