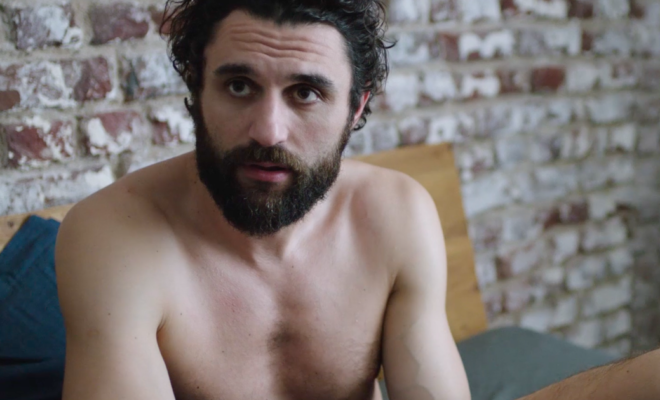 Via Mr. Man: Label Me is a German gay drama that focuses on politics, dominance and intimacy and also happens to contain loads of nudity. It’s about two men who are from very different worlds and their power struggle and numerous differences start to come into focus when the two men also develop feelings for each other. Renato shows his cock and balls while Nikolaus also shows his erection when he sits naked on the couch and waits for Renato to change out of his pants and get to work. We love checking out Renato's pubes and penis as he stands up and takes his clothes off for couch sex. He later puts on a sexy jockstrap that shows his bulge and buns. We can label both of these guys: sexy. 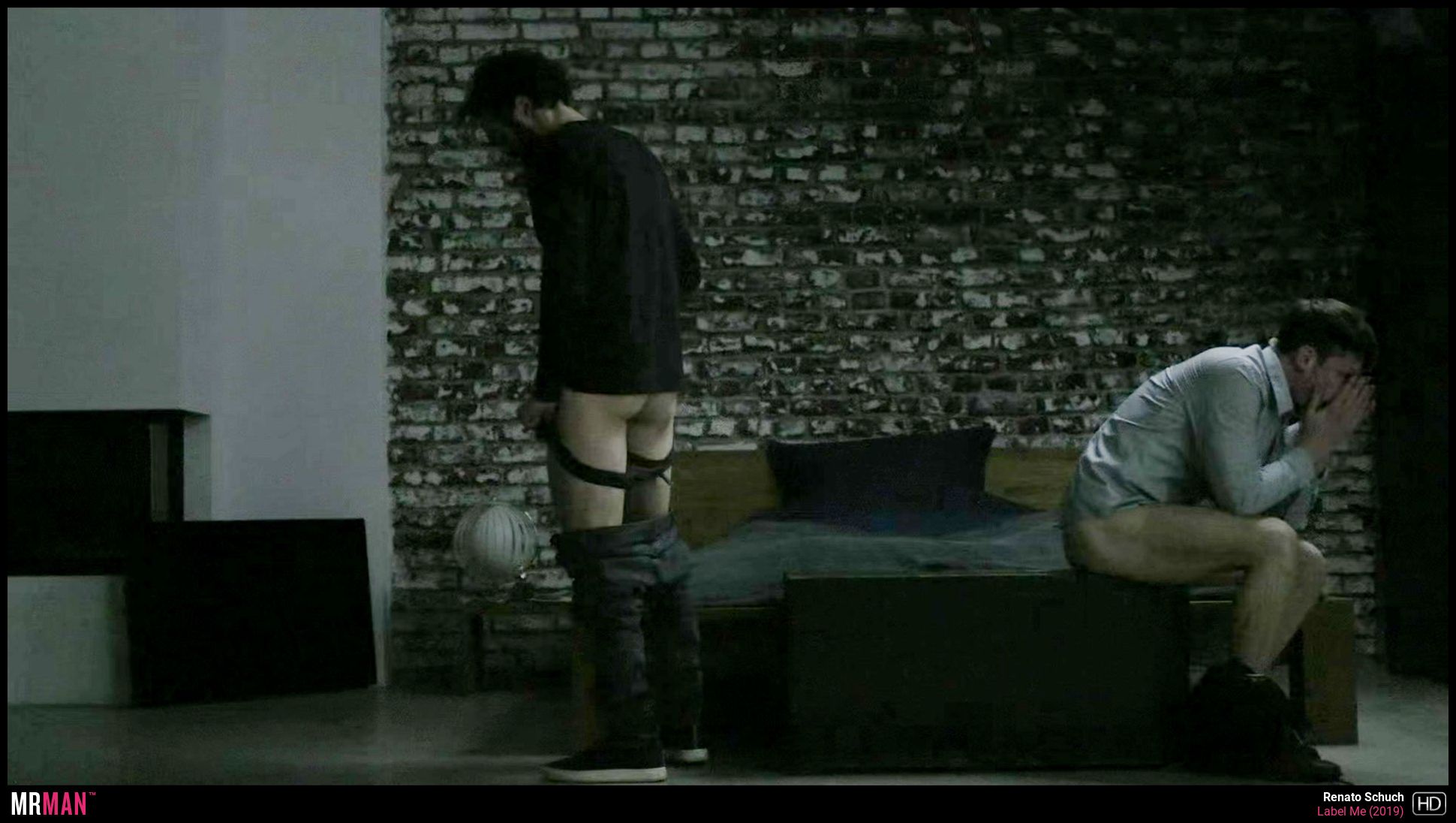 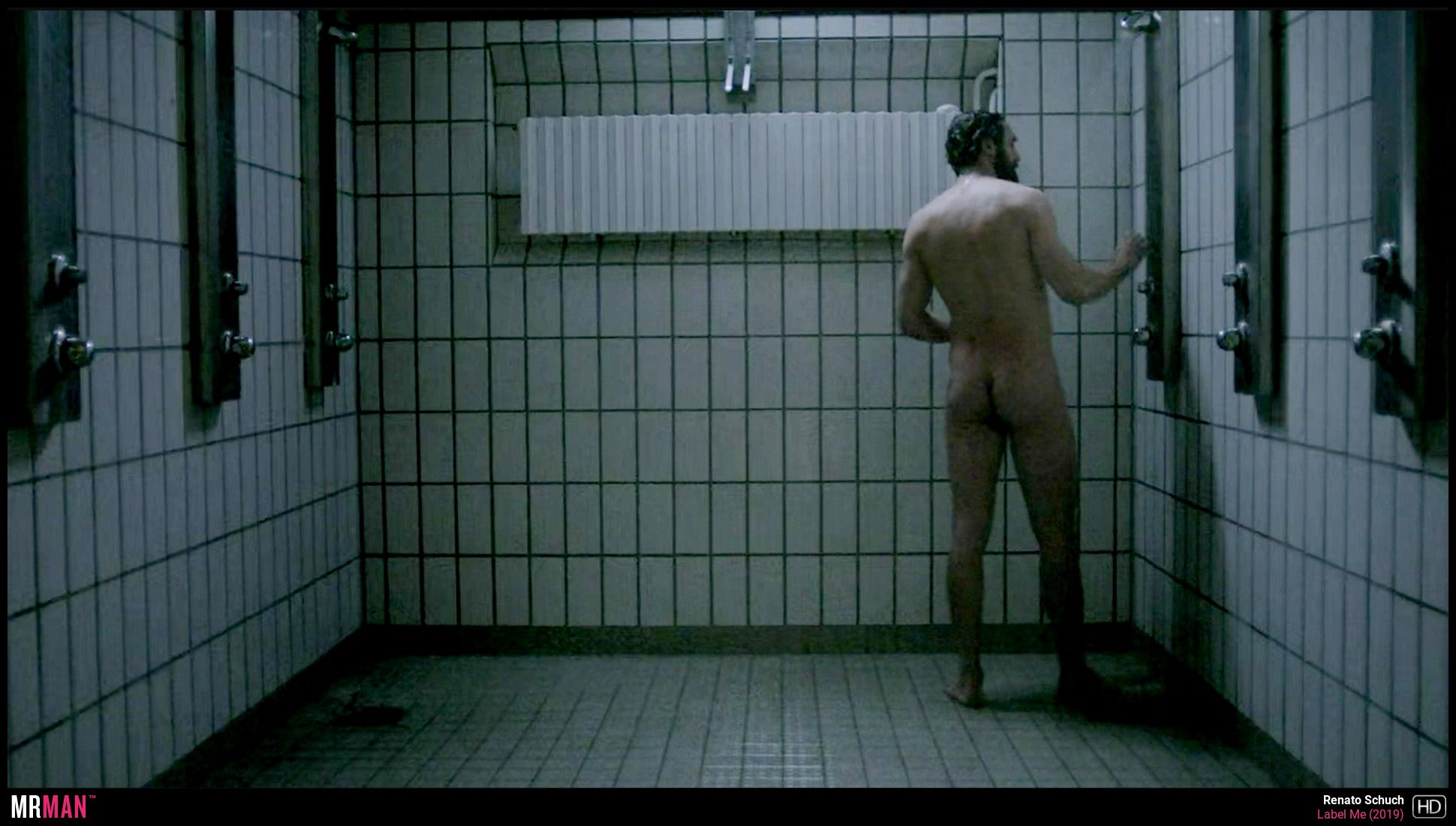