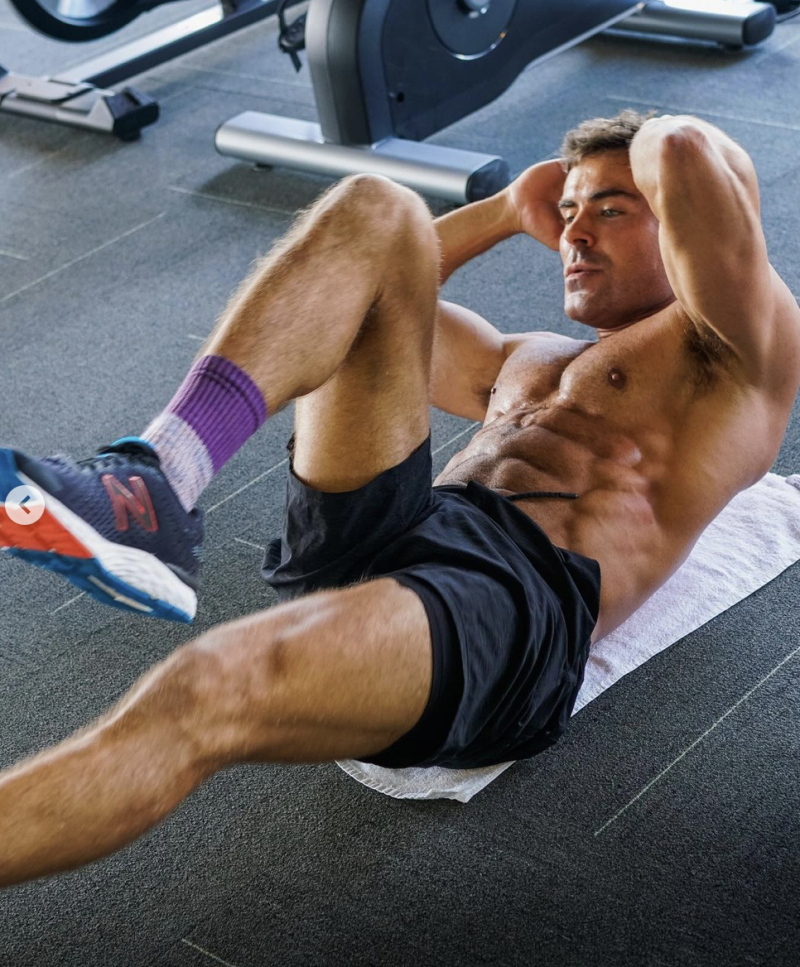 ABOVE: Gee, I recall Zac Efron saying he got too shredded when prepping for Baywatch, but it sure looks like he's back into the swim of things.

ATTITUDE: People are upset that Utica, on RuPaul's Drag Race, used body-shaming jokes ... in a roast?! A roast is no place for politeness — a roast is a place to make fun of age, weight, lack of work, disabilities, tragedies, ugliness, body odor, bad teeth, and any number of other things we would not normally, in civilized society, blurt out.

What is a polite roast? A eulogy? 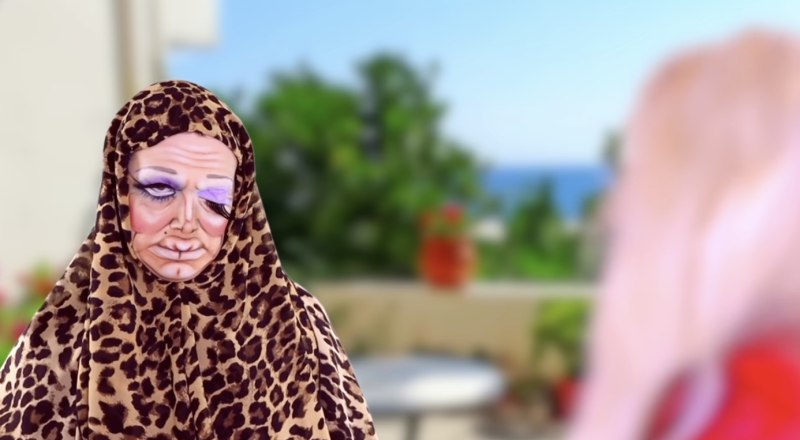 YOUTUBE: By far, the most-viewed video I've ever uploaded to YouTube is my chat with Mark Dalton, the gay-for-pay stud. I did the interview on a whim, thinking it would be fun to meet him, and because David Forest (!) pitched him to me. Now, years later, Forest is long dead and Dalton isn't on anyone's radar ... but it would appear that the gay-for-pay angle keeps this video evergreen:

ARMCHAIR EXPERT: Rachel Bilson points out that (undeserving Oscar winner) Rami Malek — a high school friend — reacted coldly, transactionally toward her when she had the balls to post a cute throwback photo of them together, directing her to remove the image to preserve his privacy. The pic is viewable here. Seems like a case of pure vanity.

PINKBIKE: BMXer Corey Walsh is now one of the sport's only out gay men.

FORBES: Nike is filing suit over Lil Nas X's notorious Satan Shoes, but it's less about the deviltry and more about the presence of their logo.

POLITICO: Many January 6, 2021, rioters are likely to get zero jail time. Maybe including the I WAS THERE guy?! 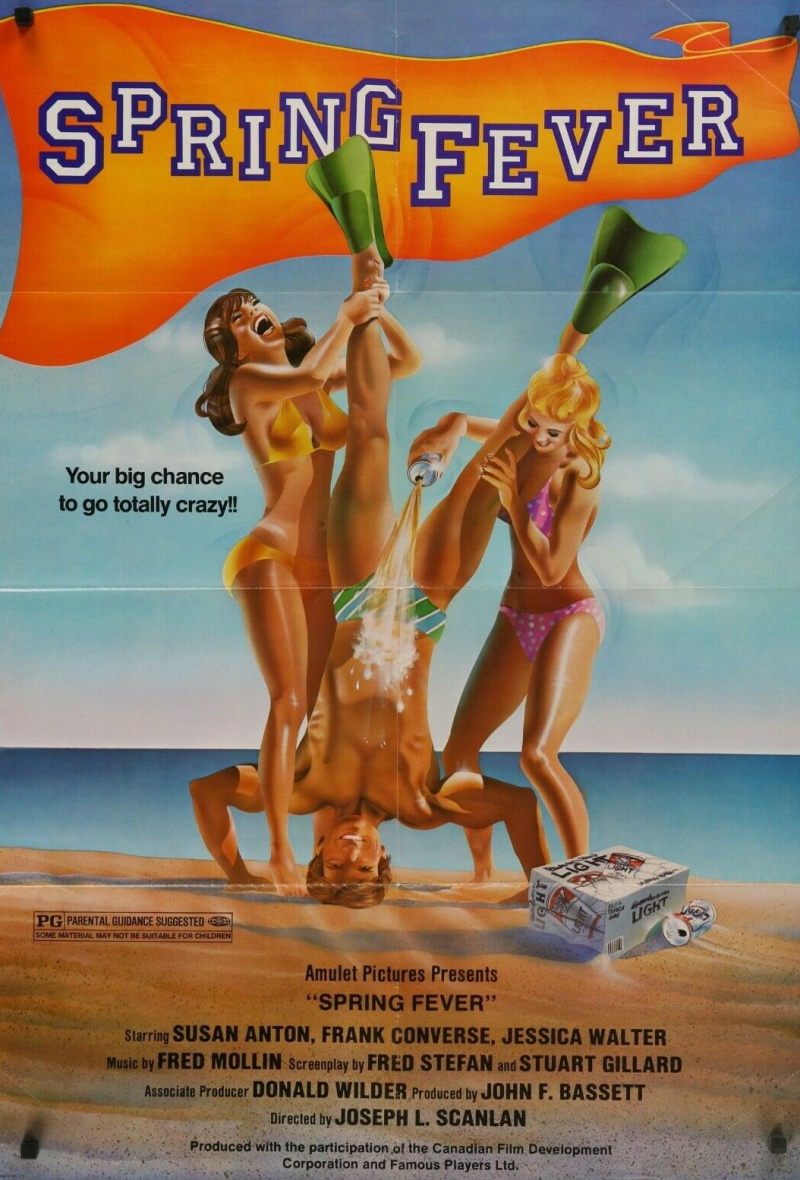 Always promising when no leads are pictured on the poster. (Image via Famous Players Ltd.)

KENNETH IN THE (212): Of shitty movies and silver linings.

NEWNOWNEXT: You shouldn't have to read this to know that no, you can't naturally self-lubricate, bottoms.

JOE.MY.GOD.: It's insane this is allowed in a democracy, but in Kentucky — not exactly a democracy, I'll grant you — the governor is now not able to fill U.S. Senate vacancies. This law was devised so that Mitch McConnell can die or leave without fear of another Democrat entering the Senate. Unbelievable how this man has zero limits.

PEOPLE: Brooke Shields' medical journey after breaking her femur sounds like — and looks like — a total nightmare.

INSTAGRAM (FOLLOWS APPRECIATED): Gomez is 91, and Ian Ziering is scorching-hot at any age: