ABOVE: Every gay man of a certain age can relate to this essay about COVID-19 and AIDS.

BELOW: The ultimate tribute to Liza, J.Lo and A-Rod are working it out, the Trumps have even defrauded dogs and more ... 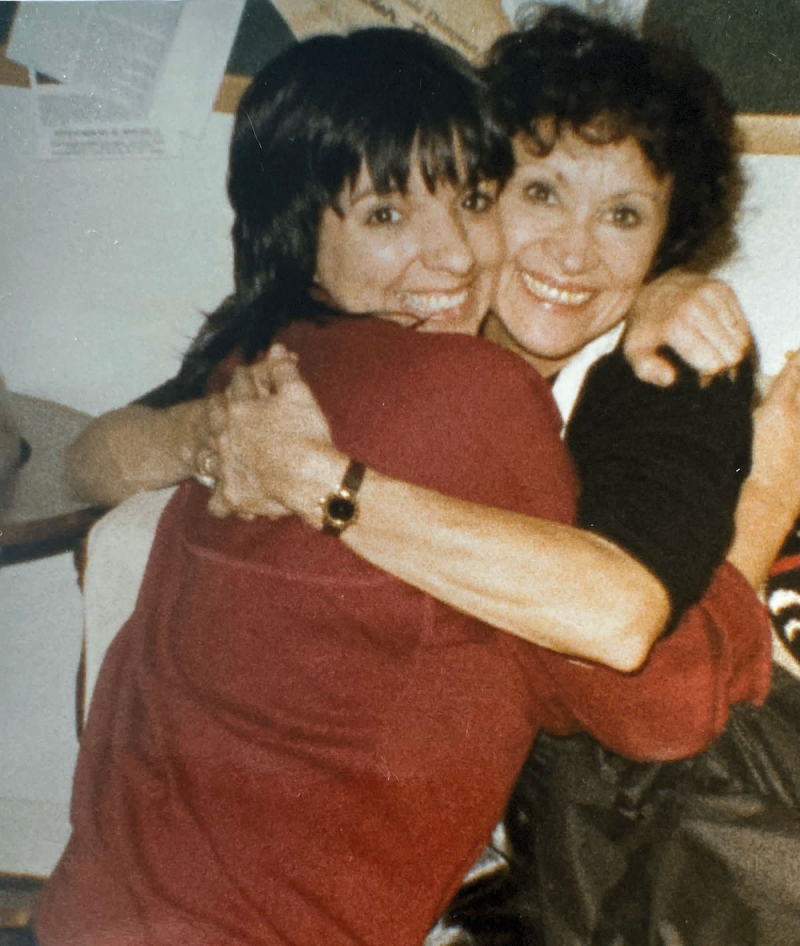 on the occasion of her milestone 75th birthday, A Love Letter to Liza Minnelli, is well worth your $ and time. I watched Friday's streaming and it is packed with stars giving not just the usual shout-outs but rich, warm, highly personal remembrances of their time with the living legend. You can tell she is both respected (which is common in show biz) and LOVED (which is not).

It would seem Liza never had a bad day, 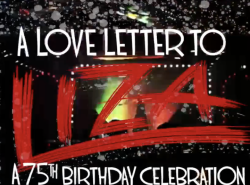 always embracing, sharing with and uplifting every performer she encountered. I mean, you get input from the likes of Chita Rivera and Barbra Streisand. A long story from Jane Krakowski (who appeared in Stepping Out with her) really bowled me over with its detail and warmth, and many others were visibly thrilled to spill about parties with Liza, nights at home with Liza and impromptu duets with Liza.

While being in Mexico to perform in Puerto Vallarta, how could I resist the opportunity to make a parody for Liza’s 75th birthday? "Ring Them Bells” is a very funny song about traveling, and I was already on the road. It was a joy to make.

A portion of the proceeds go to the Actors Fund, a worthy cause. Check it out — it's terrific. Maybe interest in this will prompt Liza to get out more often ... it's clear everybody who's anybody misses her.

And while you're at it, check out this long, deep dive into Liza. She's infectious.

INSTAGRAM: Speaking of goddamn legends, Charo was born at some point in the past, and is either today or recently somewhere between 70 and 80 years of age:

EXTRATV: J.Lo and A-Rod swat down split rumors, saying they're workin' it out.

YAHOO! NEWS: A dog-rescue charity with ties to Lara Trump has been accused of funneling cash into Donald Trump's coffers. When they go low ... they really go low.

CNN: Rep. Lauren Boebert (R-Colorado) uses a fake story to justify why she carries a gun, claiming a man was beaten to death outside her Shooters Grill restaurant in 2013. She said as recently as this week:

There was an altercation outside of my restaurant where a man was physically beat to death. There were no weapons involved. He was beat to death by another man's hands. I have a lot of young girls who work in my restaurant. And we needed an equalizer.

In reality, the man did of a meth overdose. She knows this. Why is her reaction not to fight opioids? Why is it, instead, to champion guns?

NBC NEWS: Sen. Ron Johnson (R-Wisconsin) said the racist part out loud, claiming he felt perfectly safe during the January 6 riot at the Capitol — but would've been afraid had the rioters been BLM members. Why? The rioters “loved this country.” Unreal that he keeps his job.