ABOVE: A bunch of fun. 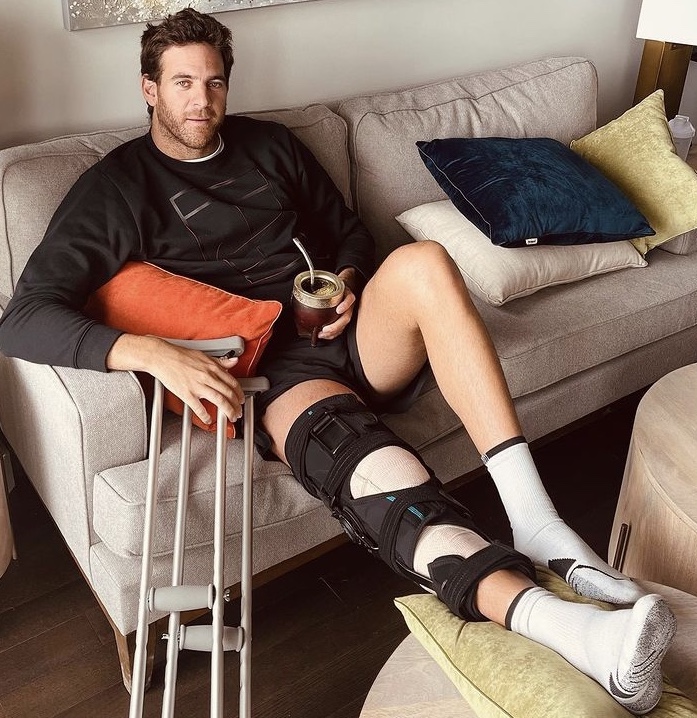 KENNETH IN THE (212): Because sure, the main story here is Juan Martín del Potro's injury.

GAY TIMES: Lance Bass wants to open the world's largest gay club. And by “the world,” I mean West Hollywood. I never understood the desire to get into that business — it's a bit like wanting to own a casino — but Bass seems like a nice guy, and I think I would miss knowing gay clubs existed (which is what the current trajectory suggests) even if I haven't been in one in forever. I think there was a slide in the last one I set foot in.

AXIOS: The Suez Canal's bad case of constipation is over.

Dawn with her daughter Karagyn (Image via video still)

KFOR: An Oklahoma teacher used a classroom setting to denounce gay and transgender people — and one parent is spitting mad. Just the one. But Dawn Snodgrass's anger was because her 12-year-old was in the class, and yes, we are in a much better world when 12-year-olds identify as pansexual and look out for their LGBTQ friends when teachers begin spouting Bible verses in public schools.

HUFF POST: Eric Trump expresses outrage that President Biden dares to travel to his Delaware home on weekends, hoping we will forget his own father had been golfing 19 times already at this point in his own presidency.

THE GUARDIAN: The former guy crashed a wedding at his Mar-a-Lago lair in order to propose a toast ... and bashed Biden throughout it. 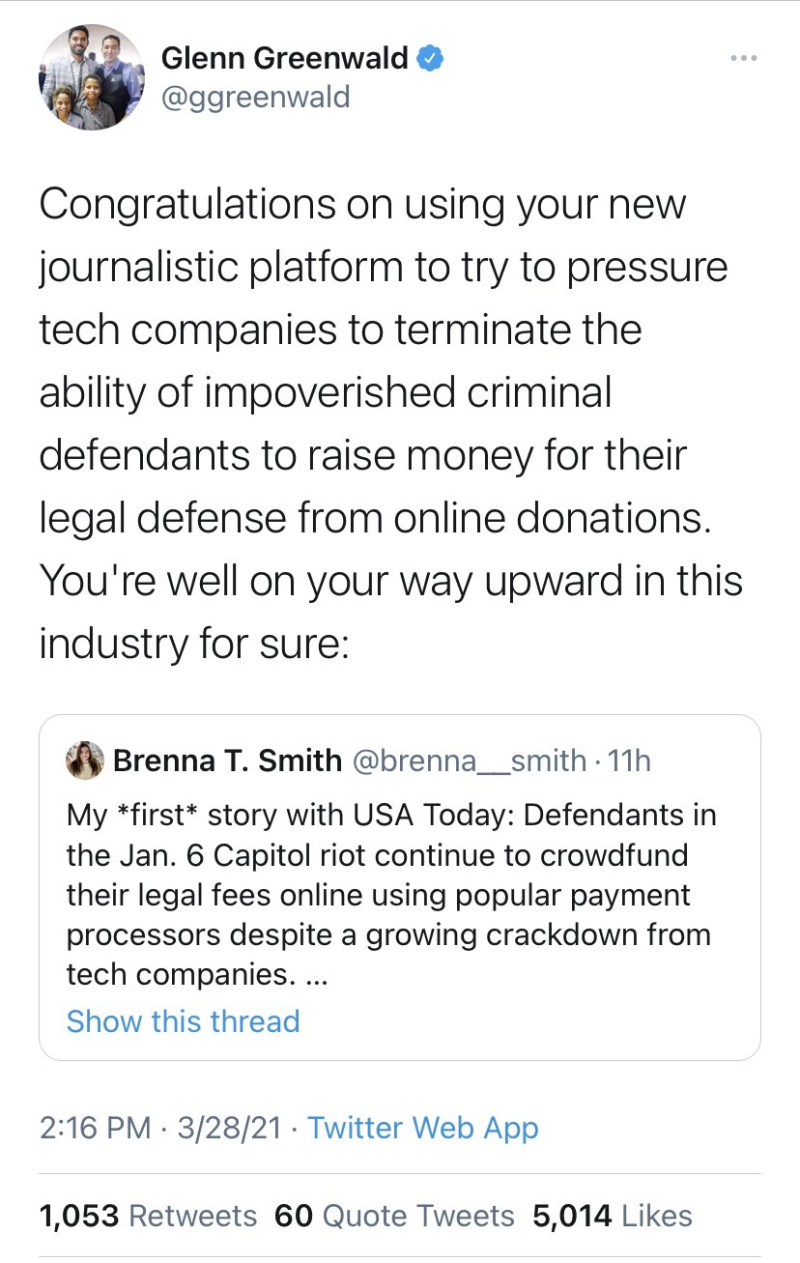 TWITTER: I semi-recently had a Twitter follower chastise me for being too tough on Glenn Greenwald, saying he was gay and not always wrong. I blocked him. Glenn Greenwald is a fascist apologist who is in the tank for Putin — period. He is one of those lefties you turn away from for a second, only to glance back and realize he's so far left he's actually right-wing. Case in point: He attacked an intern proud of her very first byline, on a story about the January 6, 2021, rioters, with the words:

Congratulations on using your new journalistic platform to try to pressure tech companies to terminate the ability of impoverished defendants to raise money for their legal defense from online donations. You're well on your way upward in this industry for sure.

That's right — he sees the insurrectionists as the good guys. 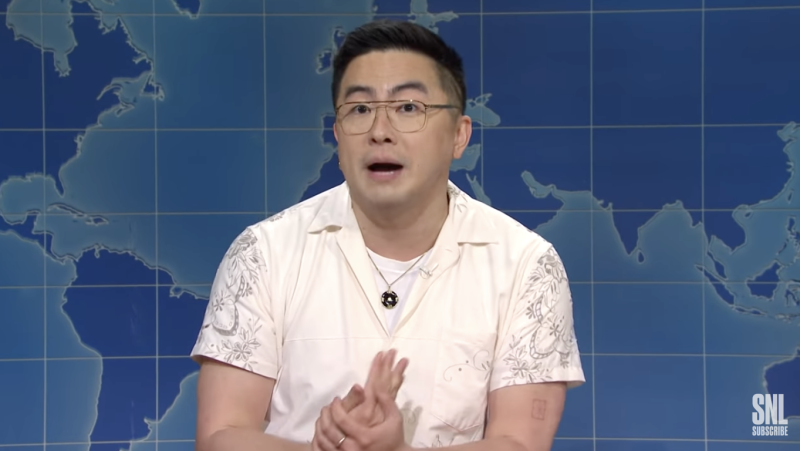 Do more! (Image via video still)

SOCIALITE LIFE: Bowen Yang continues to be a stealth MVP on SNL, delivering a funny and ultimately powerful monologue about anti-AAPI hate crimes.

YOUTUBE: Maya Rudolph was hysterically funny on SNL, but I think the Boomers Got the Vax sketch:

... and her Beyoncé-does-hot-wings sketch are the instant classics: