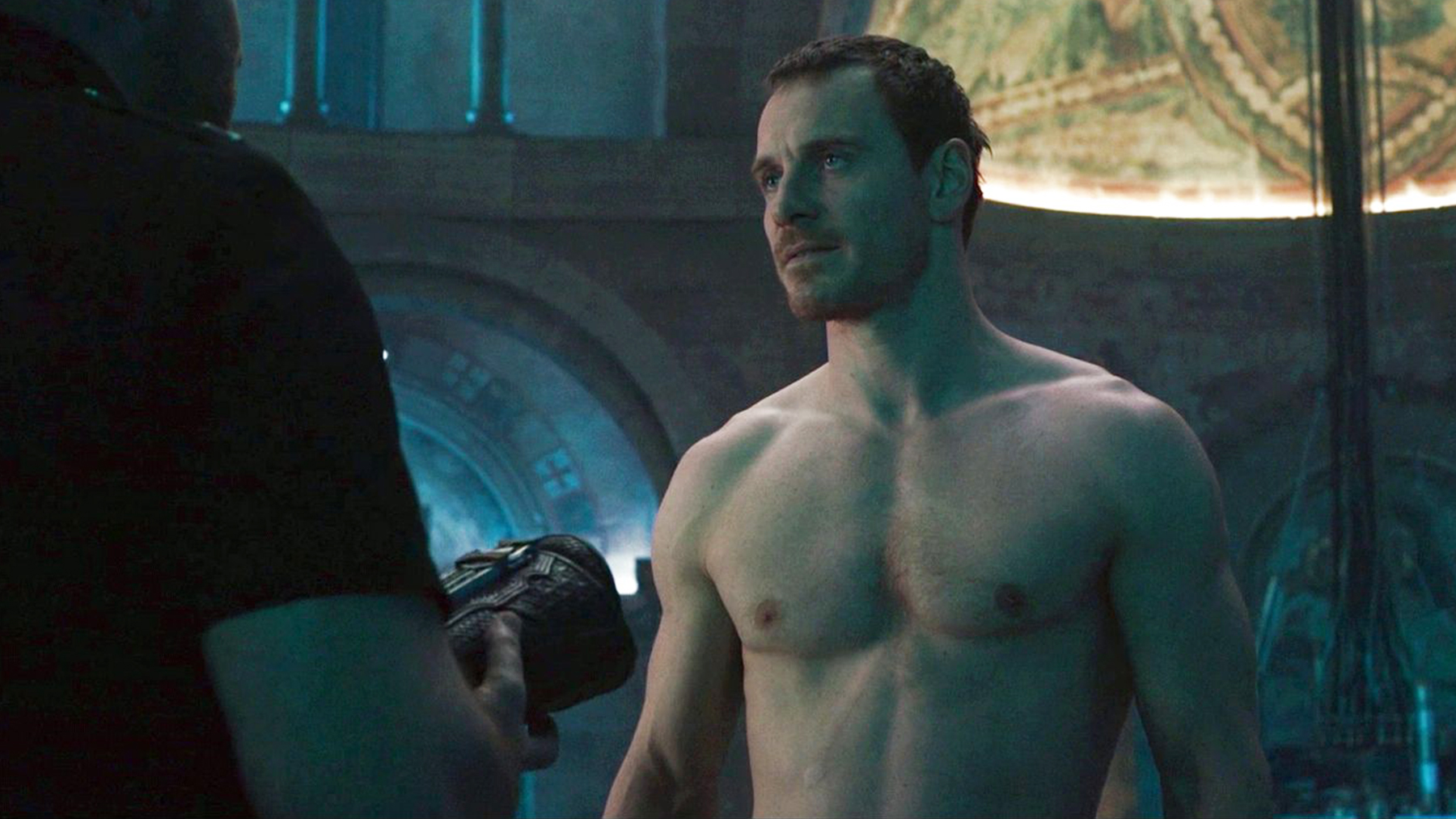 The folks over at Mr. Man put

in the HARD work to determine which celebrities have the biggest and smallest penises in Hollywood.

Only A-listers were considered, and the findings have been verified by their team of highly specialized guy-ientists. See the top 3 biggest penises, as well as the top three smallest penises, in the biz we call SHOW below! To peep the full list of the 20 biggest and smallest celebrity cocks, head here ... 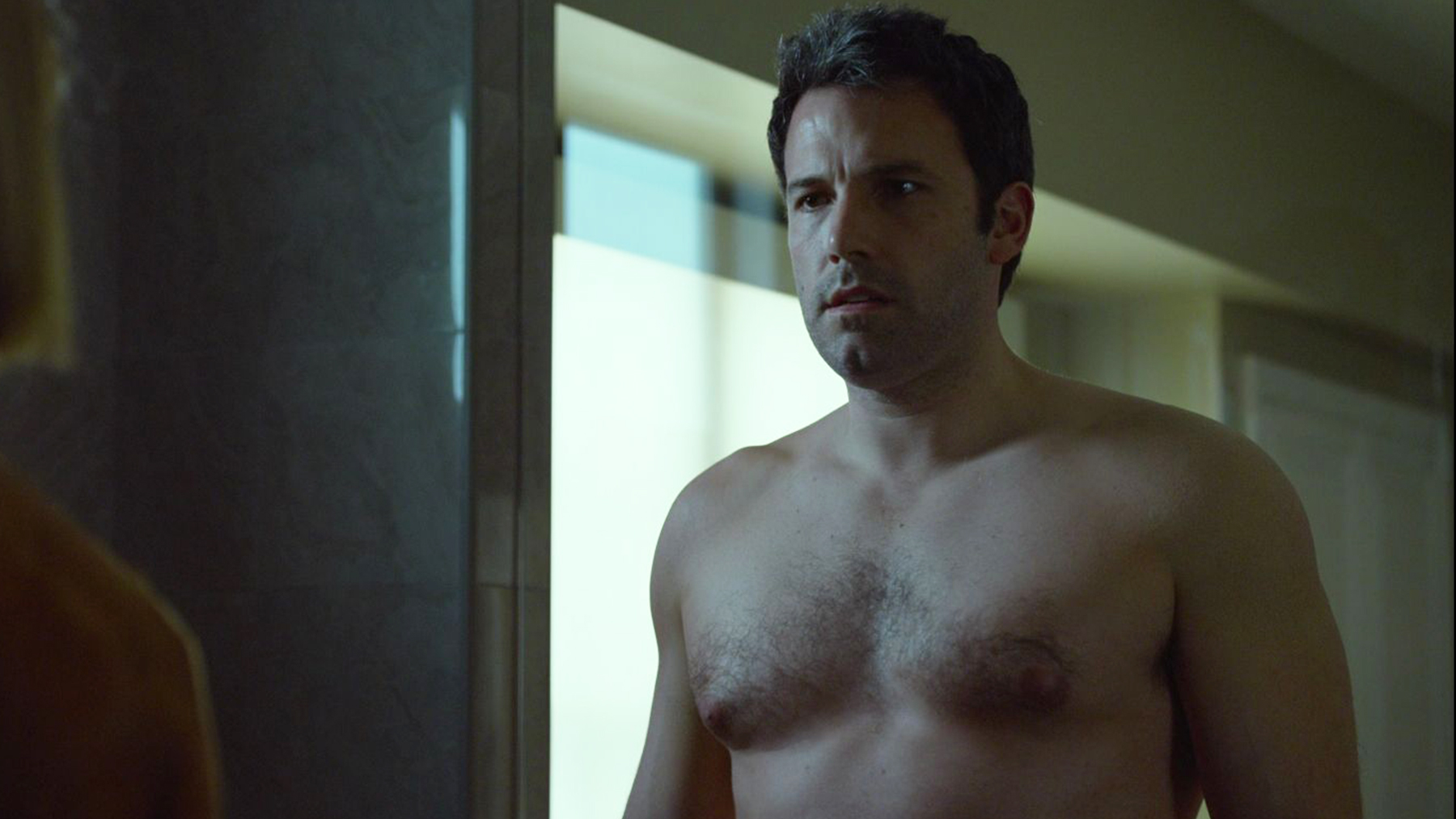 Ben Affleck has the biggest penis in Hollywood, and you can see his door knocker in action in this steamy Gone Girl shower scene.

The second biggest Hollywood cock belongs to Michael Fassbender! (Pictured at the top of this post.) His massive cock flops side to side as he sashays towards the camera in Shame. 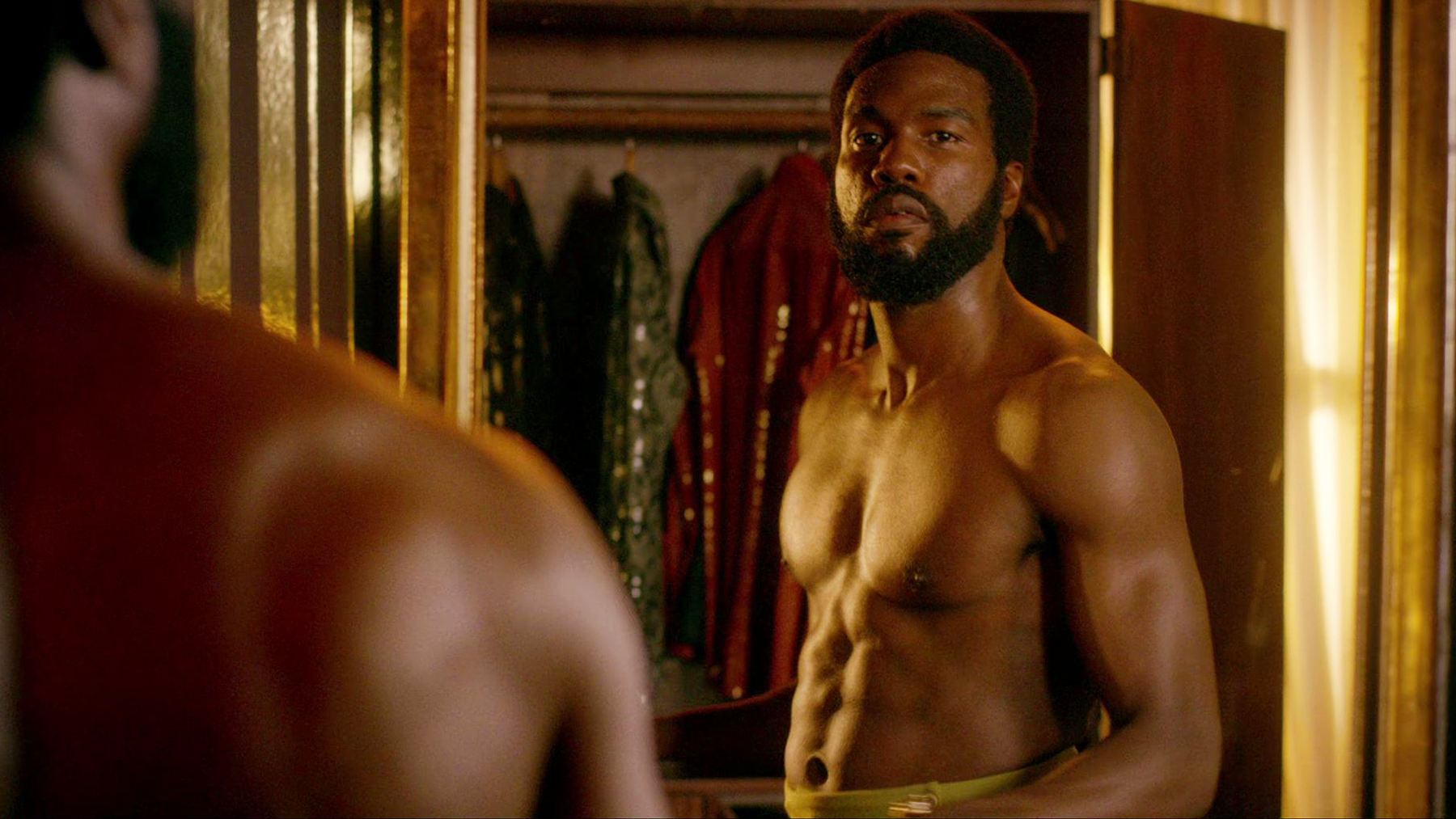 And the third biggest celeb cock belongs to Yahya Abdul-Mateen II. See his mouthwatering member during his multiple gratuitous nude scenes on Watchmen. Now it’s on to some fun-sized schlongs. Terrence Howard's petite package makes a major appearance during a group shower scene in Get Rich Or Die Tryin’!

Leonardo DiCaprio is the proud owner of another Hollywood cocklet. Back when he was a mere twink, Leo let it all hang out in Total Eclipse.

One more time for the cheap seats... And if you’re a fan of pint-sized packages, you’ll definitely want to see what Jude Law is packing. He has the third smallest A-list cock, and you can check it out in The Talented Mr. Ripley when he takes a bath next to Matt Damon.