BELOW: Keep reading for a gay romance, another example of the power of past tweets, a bill to expel Marjorie Taylor Greene from the House ... 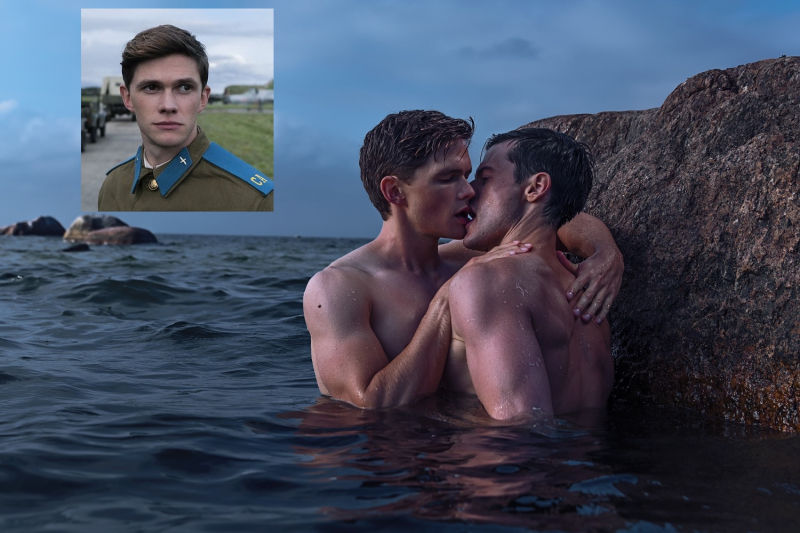 When he makes you wet. (Images via FirebirdMovie.com)

ATTITUDE: Tom Prior, who stars in the gay Soviet romantic drama Firebird, sounds pretty chuffed that he got to keep all the snazzy uniforms. Here's a taste of the star-crossed love story:

NBC NEWS: No, recreational pot use is not an automatic disqualifier for a security clearance in the Biden White House.

NYT: Teen Vogue's incoming EIC Alexi McCammond will never have a first day — she and Condé Nast are parting ways over racist and homophobic tweets she posted as a teenager.

GR8ERDAYS: Liza Minnelli, hot on the heels of turning 75, is offering fans a new performance — and urging us to ignore an upcoming negative National Enquirer story.