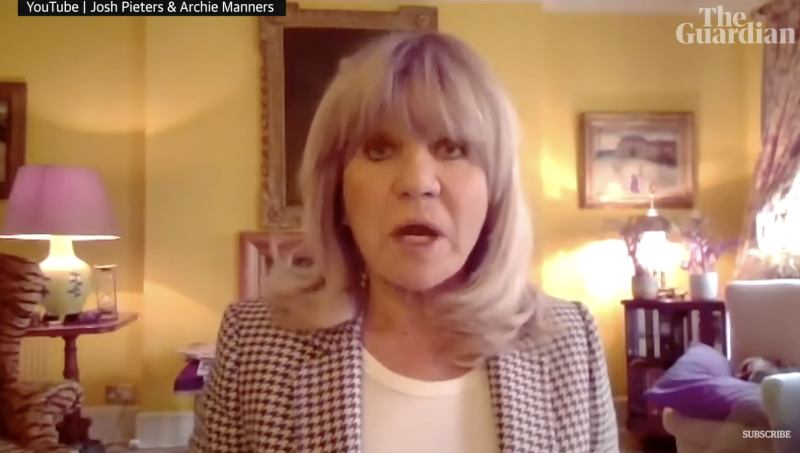 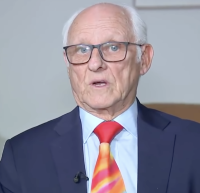 pranksters based in the UK, set up a slate of self-professed royals experts to comment on the big Meghan Markle/Prince Harry interview ... when none of them had ever seen it.

“In the interview, to my mind, this was an actress giving one of her great performances. From start to finish, Meghan. Was. Acting,” says EIC of Majesty Magazine Ingrid Seward — who was, as it turns out, acting as if she had seen the interview. She even characterized the interview.

Victoria Arbiter, who actually works for CNN as a royal commentator, also fell into the trap, noting that Oprah had asked tough but sympathetic questions.

One of the commentators used to work for the Queen!

None of these people should ever be used as an expert on the royals again, and certainly the EIC of Majesty should be fired immediately.