BELOW: Michael B. Jordan and Noah Centineo show off their bodies, Sen. John Cornyn (R-Texas) has his racist vendetta against a top Biden nominee exposed, Rosie O'Donnell spills on Madonna's biopic and more ... 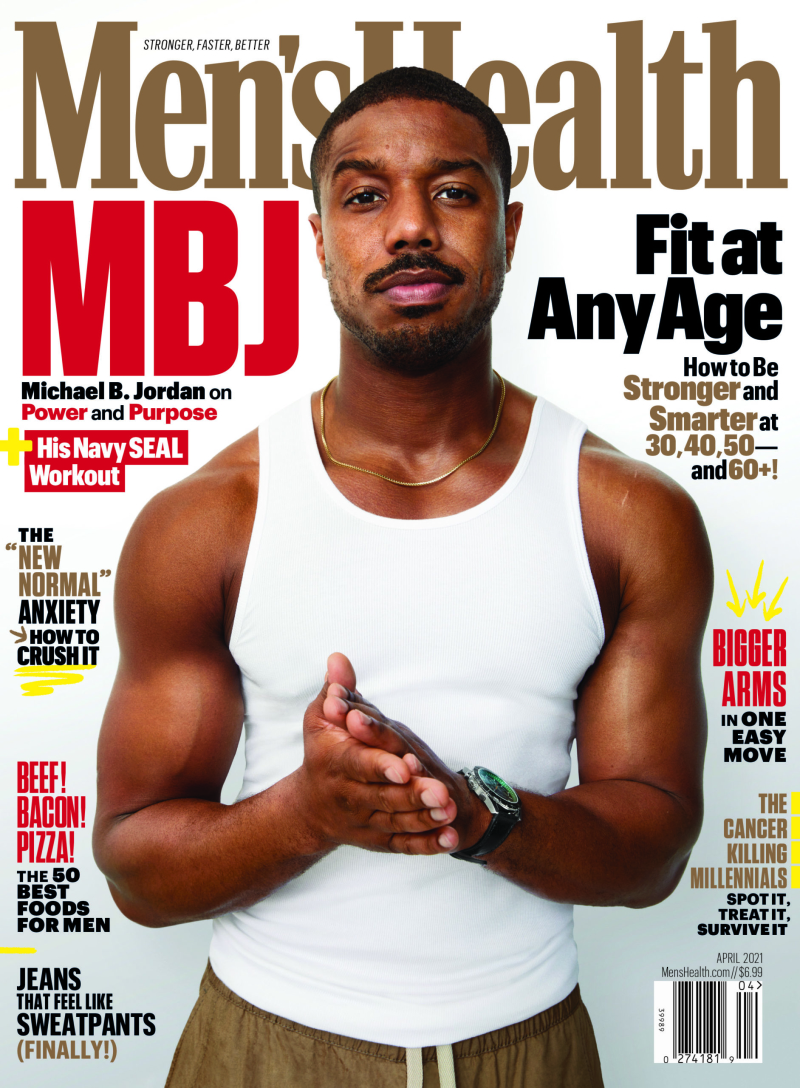 Fit any age — even 34! (Image by Leonardo Volcy for Men's Health)

GAY FLESHBOT (WORK UNFRIENDLY): Michael B. Jordan — shirtless more times than you can handle — for the new issue of Men's Health is good for your mental health. 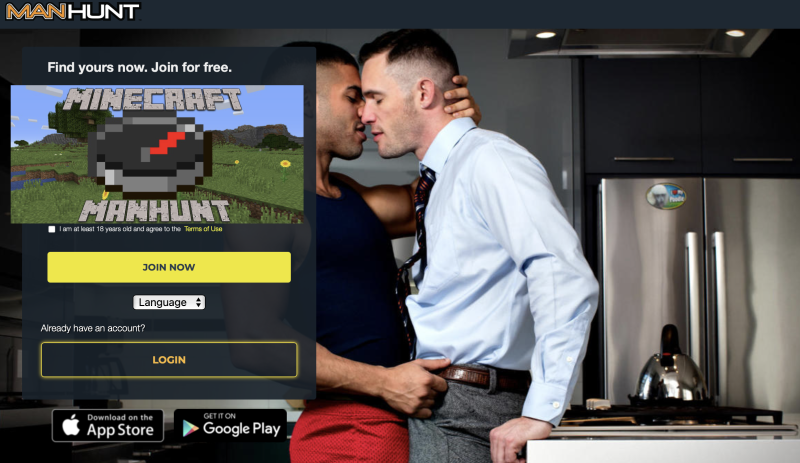 Which one are you good at? (Images via Minecraft Manhunt & Manhunt.com)

RANDY REPORT: It can be hard to remember that things we take for granted are completely unknown to younger people — and now, gamers discovering that Manhunt is a gay dating site and not just a Minecraft game is here to remind us of that. 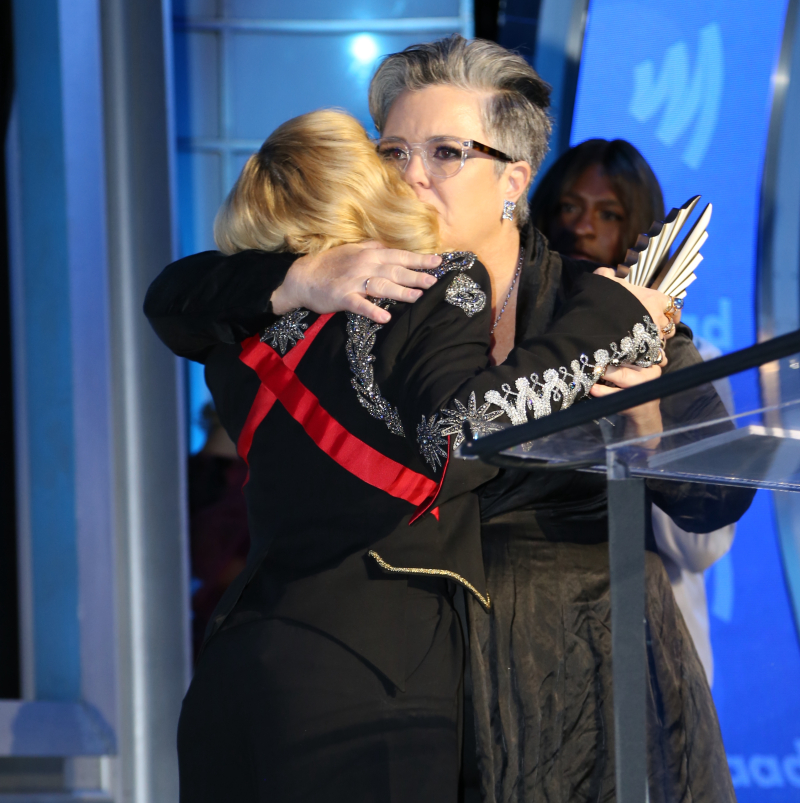 HOT TAKES & DEEP DIVES: Rosie O'Donnell talks about Whitney Houston, Kaye Ballard, Woody Allen, Joan Rivers, Barbara Walters, Britney Spears and her famous “how d'you become friends with Madonna?!” quote that predated their friendship. This podcast contains lots of dish, including tidbits about the recording of “This Used to Be My Playground,” and breaks the news (perhaps accidentally) that Madonna is “working on getting a different writer” for her biopic. So that would mean she has fired Oscar winner Diablo Cody?! Yikes. Anyway, it is a fantastic sort of career retrospective with Rosie O'Donnell! Try being attacked by QAnon all day — you'd leave, too. (Image via Twitter)

TWITTER: Bullied beyond belief, Chrissy Teigen has left Twitter. Put her on The View instead of Meghan McCain! 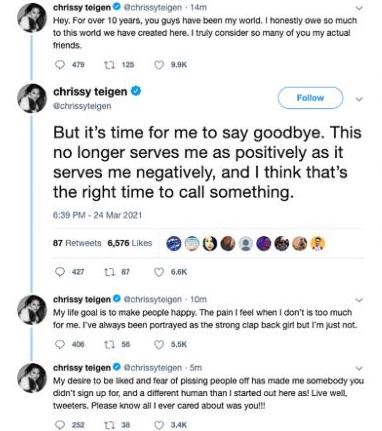 VARIETY: Jay Leno has apologized for a career's worth of really lazy, stereotypical Asian jokes (his go-to was always about eating dogs), saying:

At the time I did those jokes, I genuinely thought them to be harmless. I was making fun of our enemy North Korea, and like most jokes, there was a ring of truth to them.

Saying that his terrible jokes were kinda true is a pretty silly apology, but the Media Action Network for Asian Americans (MANAA) has accepted it, and I think him feeling the need to do this — aside from what it means about Leno himself — represents progress.

POLITICO: Ain't THIS the truth?! Black civil rights leaders are underscoring that support of the filibuster is support for racism. PERIOD. END.

if you missed this on @maddow last night, take a few minutes and watch it now — and the reason @JohnCornyn is so salty about @vanitaguptaCR will suddenly become clear pic.twitter.com/deiBWjC77U

THE HILL: A report suggests New York's Gov. Andrew Cuomo secured priority COVID-19 testing for his family members in the early days of the pandemic. CNN has come out in support of on-air personality Chris Cuomo, his brother. SOCIALITE LIFE: Noah Centineo is bulked up for his next movie role, and proud to show off his body. Bonus stud: James Van Der Beek at home: Which one of you bitches is my daddy? (Image via Instagram)

PEOPLE: Pepsi and Peeps have collaborated. Who wants to drink this? It makes me sick even contemplating it. 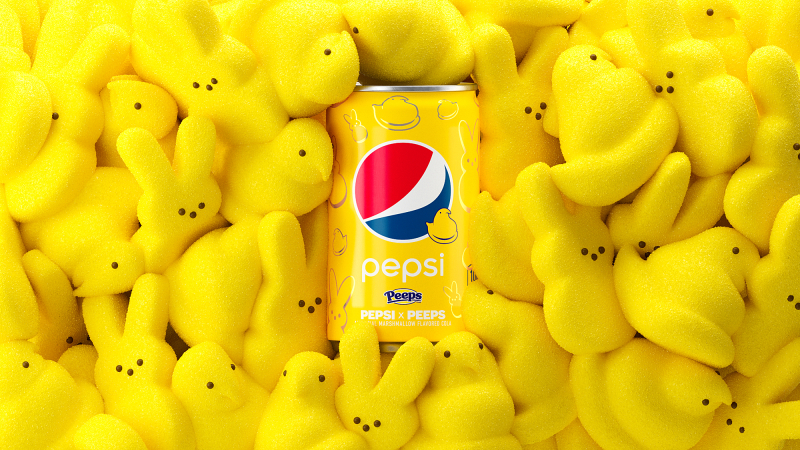