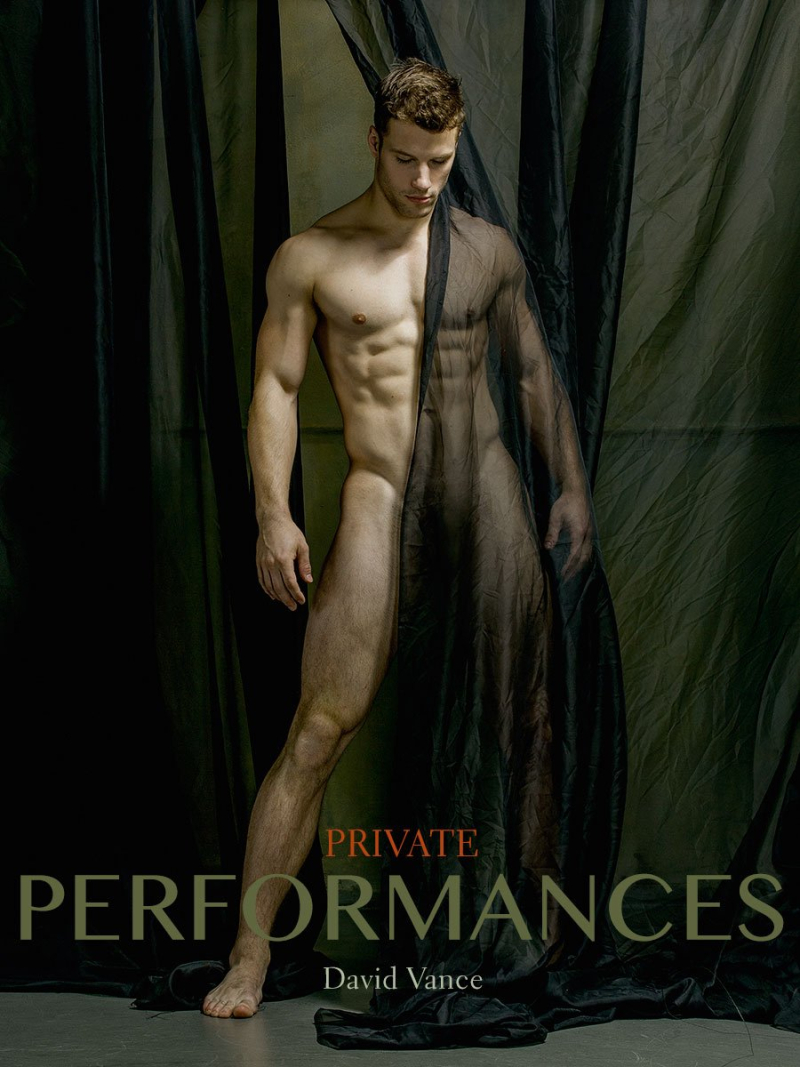 Judge this book by its cover. (Image via David Vance)

DAVID VANCE PRINTS: David Vance's Private Performances book is here. His work is always stunning, and this one — including full-frontal imagery — will likely be no exception. 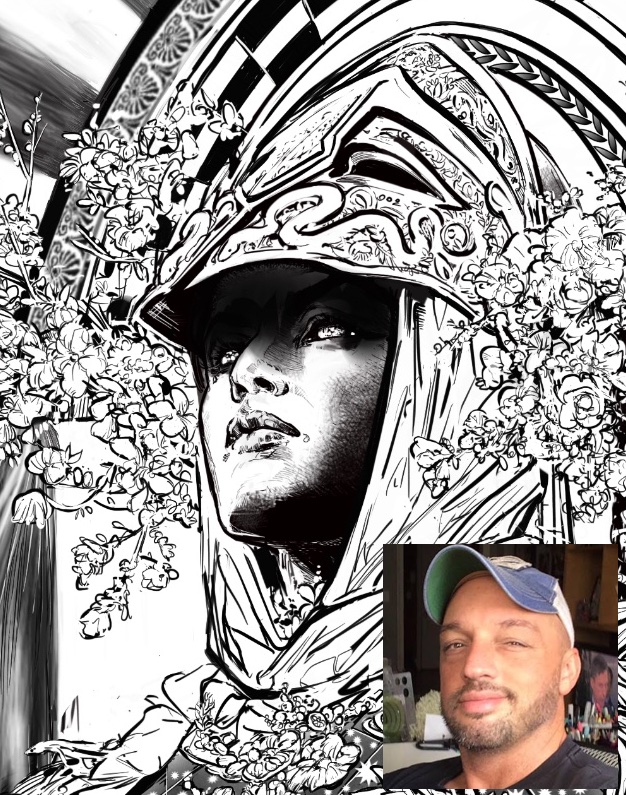 Are you drawn to his work? (Images via Phil Jimenez) 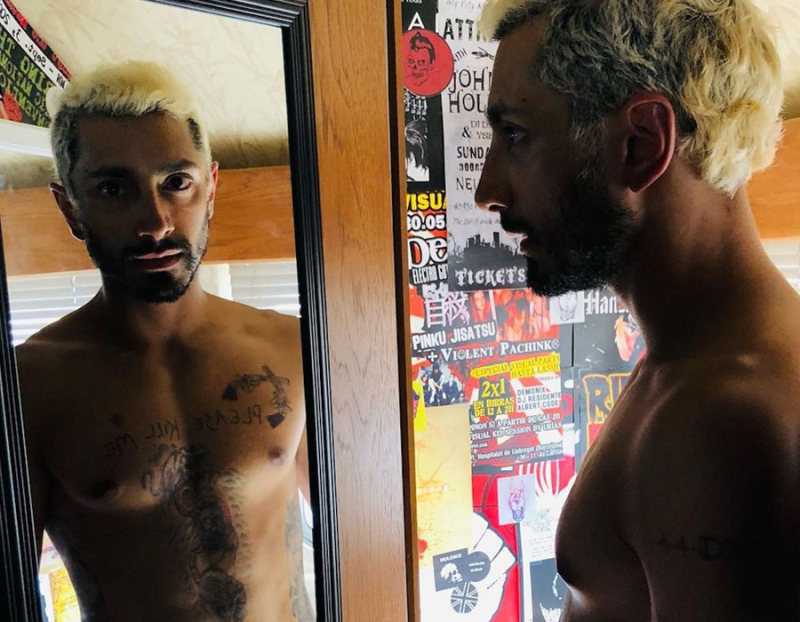 Riz would be a shoo-in, were it not for Chadwick. (Image via Amazon)

THE FILM EXPERIENCE: Oscar firsts — super interesting post if you're an awards addict. 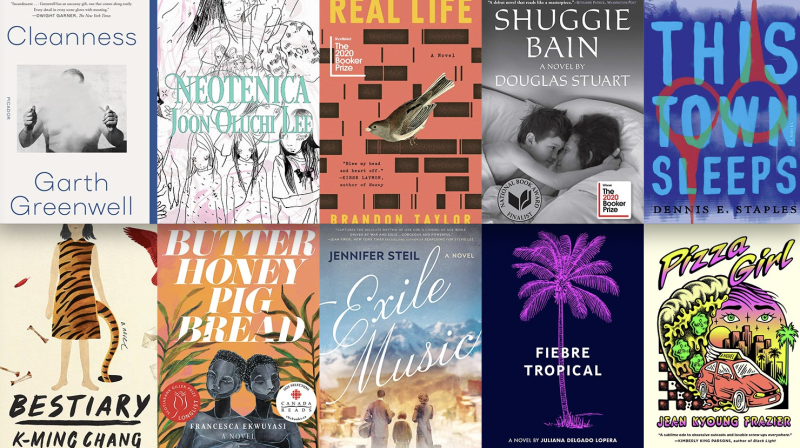 Have you read any of these? (Images via Lambda Literary)

LAMBDA LITERARY: Congrats to all the Lammy Award finalists!

THE AP: The Vatican has decided the Catholic Church can't bless same-sex unions of any kind because it's a sin.

JOE.MY.GOD.: Jared Kushner is praising Biden, which should set off alarm bells at the White House.

POLITICO: Only 35% of New York voters think Cuomo should resign. He ain't going anywhere. I hope resentment of the Democratic powers-that-be (from both sides) won't deliver us a Republican governor in time to help Trump, though I reject conspiracy theories that this is why these women are coming forward now

THE GUARDIAN: Amazon will no longer offers books that frame LGBTQ identities as mental illness.

YOUTUBE: New trailers are out for the movie adaptation of In the Heights: