BELOW: Keep reading for the end of Pose, a major new Trump lawsuit, amfAR's latest honorees, a new ass to French kiss and more ... 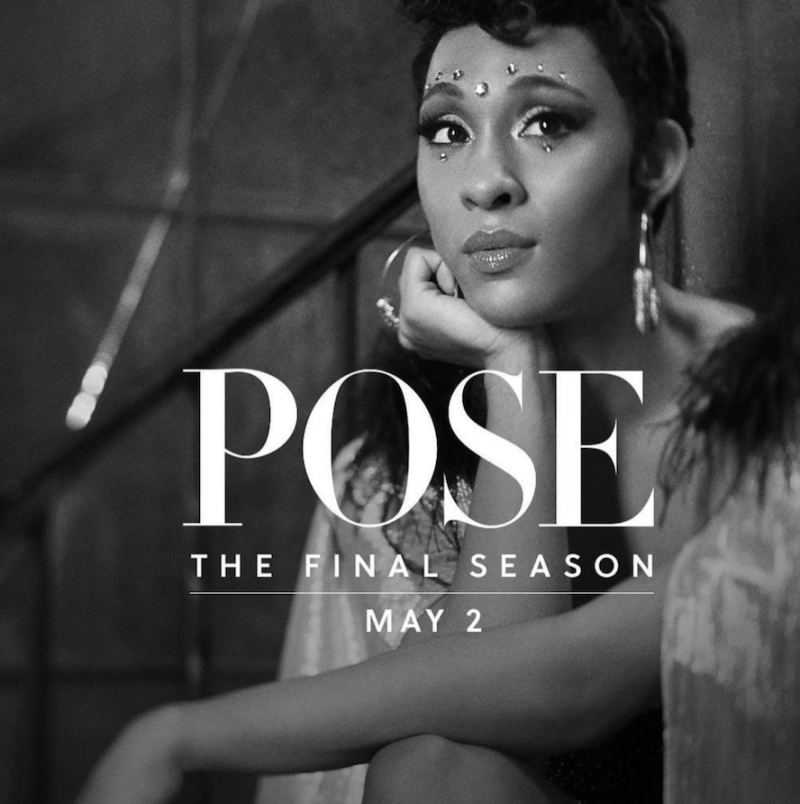 ALL GOOD THINGS COME TO AN END. @poseonfx the 3rd and final season debuts May 2 on FX. Thank you to my Pose fam - our incredible audience - for watching. I never took your commitment for granted. 🙏🏽❤️ #PoseFX 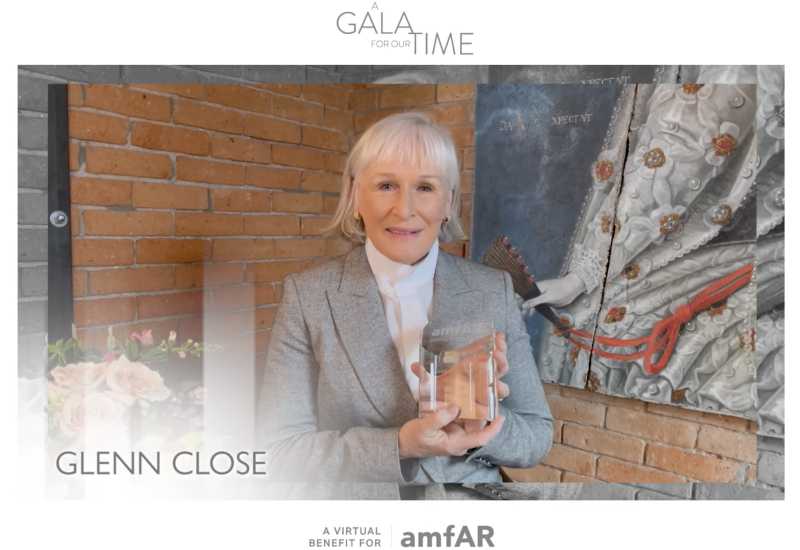 Glenn said this award was Close to her heart. (Image via video still) 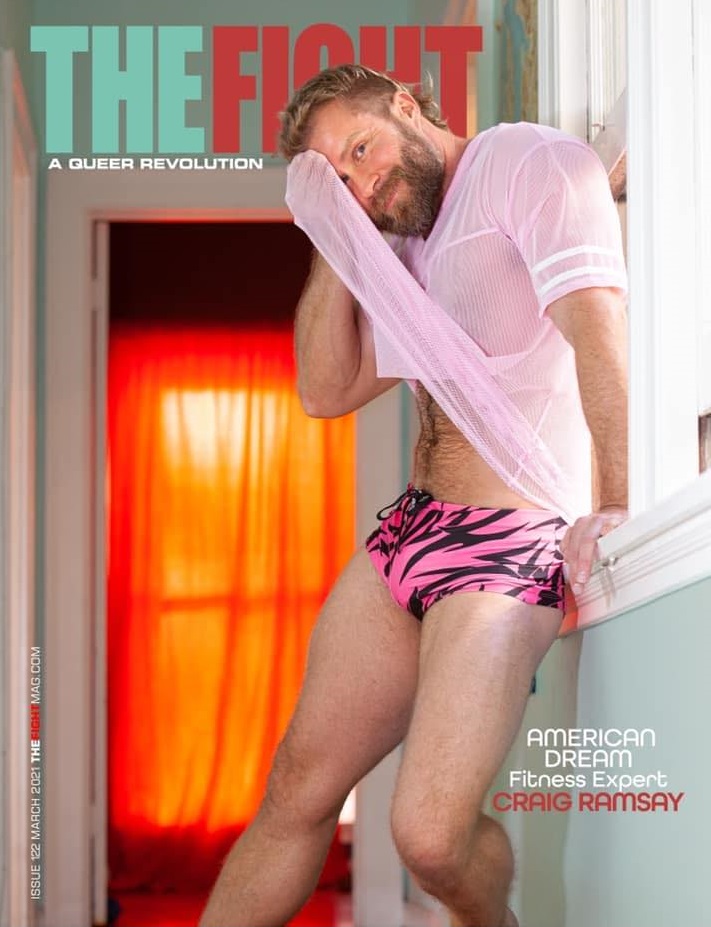 Some fight in him, for sure (Image via The Fight) 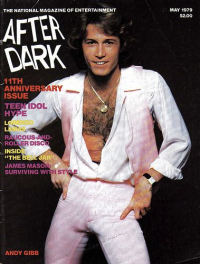 INSTAGRAM: Remembering sexy teen idol Andy Gibb — a rare hairy-chested example! — on the anniversary of his birth. Though he died over 30 years ago, he would only just be turning 63.

POLITICO: A majority of New Yorkers, and an overwhelming majority of Democratic New Yorkers, do not believe Gov. Andrew Cuomo should resign over sexual harassment allegations. Waiting to see what the report says — what a concept!

SOCIALITE LIFE: Now two of Mariah Carey's siblings are suing her for defamation over her memoir.

SF CHRONICLE: Oasis club owner D'Arcy Drollinger is putting on an old-fashioned telethon to save her old-fashioned gay bar, which needs $30,000 each month just to exist. Noon-midnight March 6. Free! (But don't be an A-hole — donate if you're gonna watch!) Watch it at watch.sfoasis.com or givebutter.com/saveoasis. To give by phone, call (415) 742-1044. 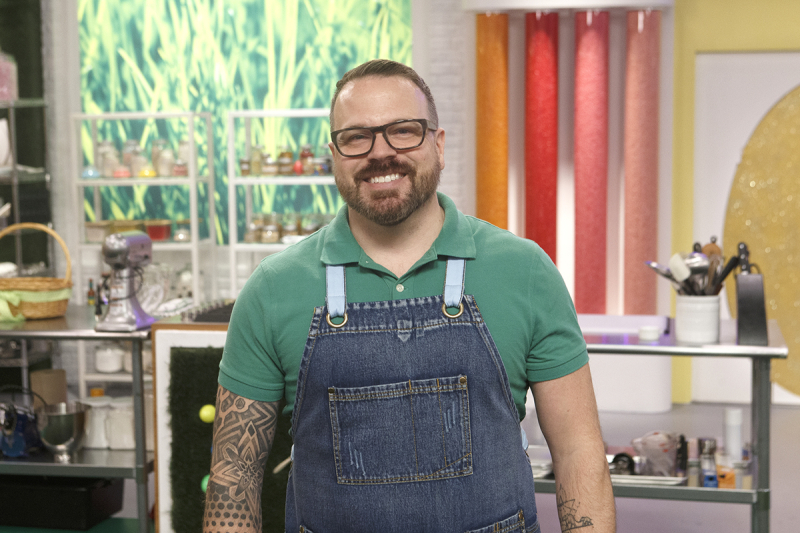 INSTAGRAM: Dean Stockwell is 85 today. The former child actor, probably best known today from his stint on Quantum Leap, is one of the few living actors to have had a career that stretches back to the '40s.

TWITTER: Comic Tim Heidecker and others are confirming a man the FBI had been unable to I.D. from the January 6 insurrection is none other than comedian Jay Johnston — who probably needs a better agent.

The #FBI is still seeking information on people who took part in the violence at the U.S. Capitol on January 6. If you know this individual, visit https://t.co/iL7sD5efWD. Refer to photo 247 in your tip. pic.twitter.com/CetMHzU190

Meanwhile, the first Trump Administration official has been arrested for the attack.