BELOW: Keep reading for Tom Holland in peak shape, Gaetz's conspiracy theory shot down, Trans Day of Visibility and more ... 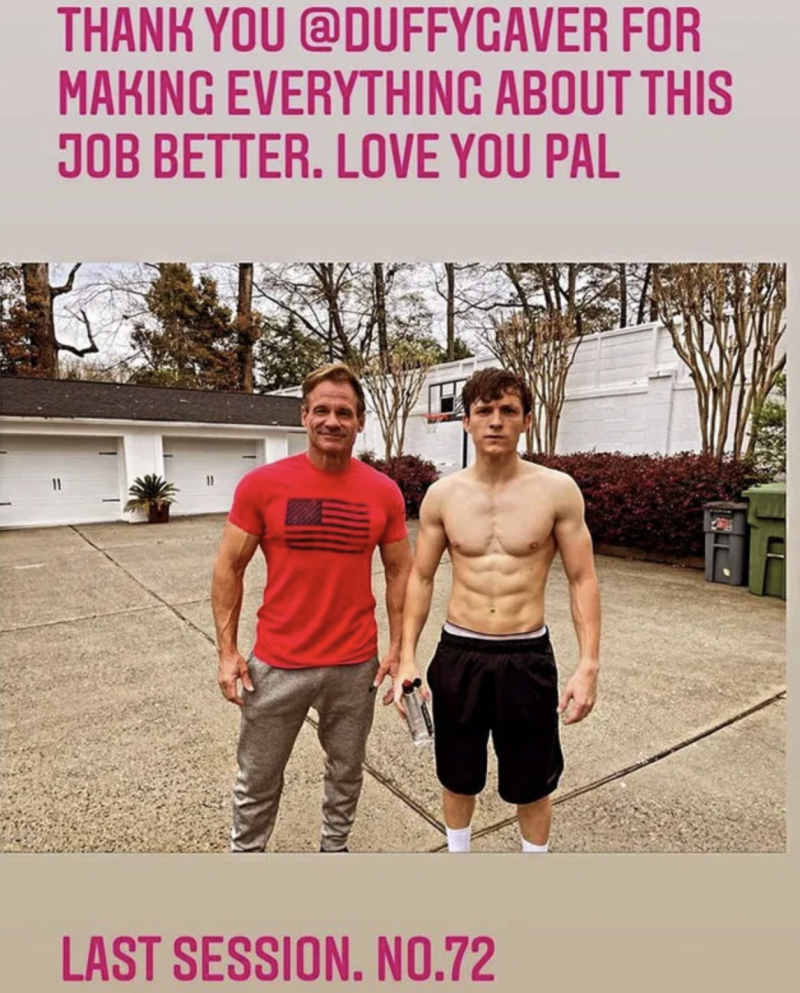 HUFF POST: New York's Gov. Andrew Cuomo has enthusiastically signed into law a bill legalizing marijuana in the state. Those 21 and over will be able to partake (probably in about 18 months) legally, and all past marijuana convictions will be expunged. 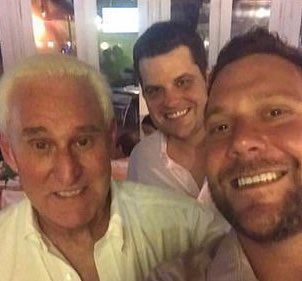 This is a blatant attempt to distract from the fact that Matt Gaetz is apparently about to be indicted for sex trafficking underage girls.

Music to my ears.

We see you, and we will always stand up for you.

Transgender rights are human rights — and I’m calling on every American to join me in uplifting the worth and dignity of transgender Americans. Together, we can stamp out discrimination and deliver on our nation’s promise of freedom and equality for all. #TransDayofVisibility 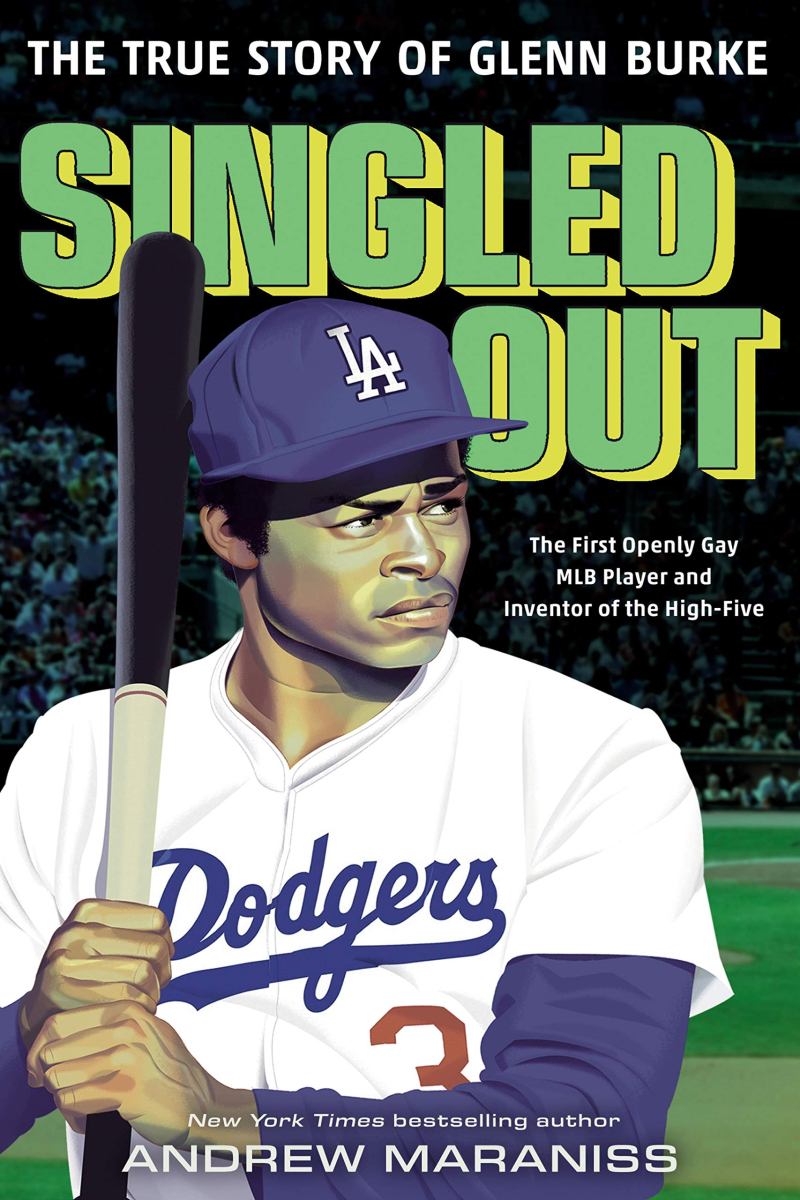 He was a trailblazer. (Image via Philomel Books)

FANSIDED: The story of MLB's first out player, Glenn Burke, is told in a new book.

POLITICO: Long overdue, if you ask me, but the Democrats are apparently contemplating removing Iowa as the Party's first-in-the-nation primary, a ridiculous caucus that never, ever means anything about who will become the eventual nominee.

EXTRATV: Meghan Markle's father continues to be an awful, awful human being. If having him in her family line isn't enough to make you empathize with her, nothing will. 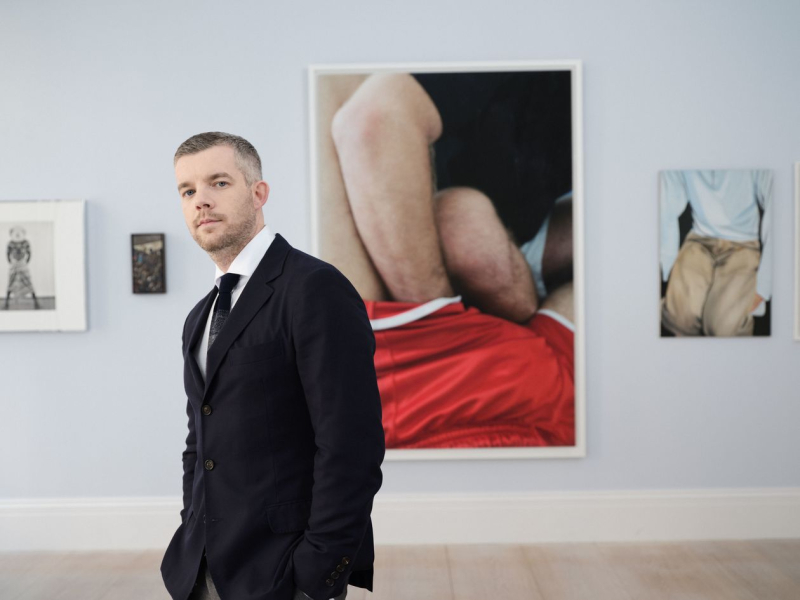 CNN: Demi Lovato — who was engaged to a dude as recently as six months ago — now says she is simply too gay to marry a guy right now.

OUT: Because at this point, everyone thinks every new work of art is stolen from ... a very recent other work of art that itself was certainly not inspired by anything at all.