ABOVE: Everyone else in the locker room is hiding around the corner.

BELOW: Biden's speech pleased 85% of viewers, a naked Survivor, Elliot Page's first sit-down as a trans man and more ... 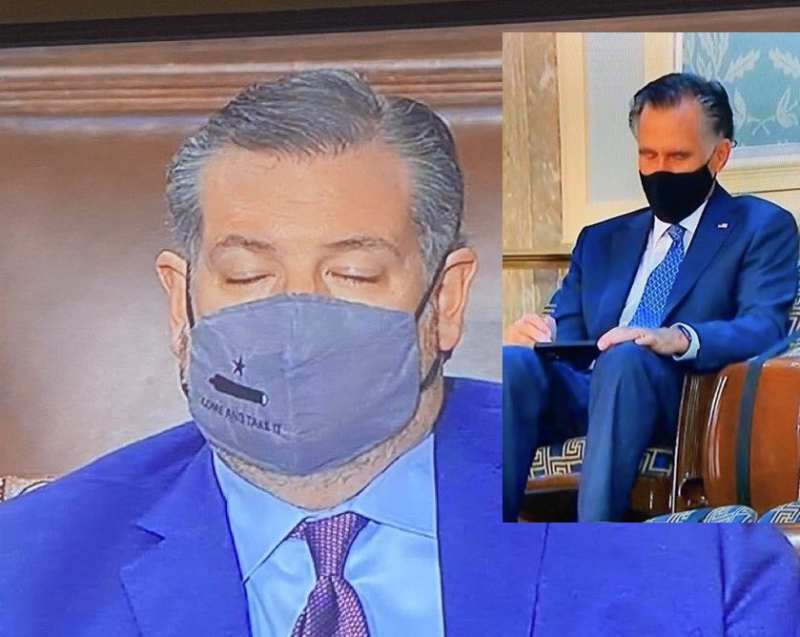 So much for Sleepy Joe — how about Snoozin' Cruz and Mitt REM-ney? (Images via video stills)

HUFF POST: President Biden gave a rip-roaring address to Congress and the American people last night, dripping with FDR, one that pleased 85% of polled viewers. He is proposing massive, positive changes to the social safety net, all of which would be paid for by people so rich they'd never feel the pinch. Favorite line:

My fellow Americans, trickle-down economics never work. It's time to grow the economy from the bottom up and middle out.

Of course Republicans won't meet Joe halfway or at all, and so their response — delivered via sniveling Sen. Tim Scott (a Black man who blithely proclaimed there is no such thing as systemic racism in the U.S.) — is that Biden won't compromise.

Madam Speaker. Madam Vice President. No president has ever said those words from this podium — and it’s about time. pic.twitter.com/w8yeiJlhfD

TWITTER: Biden acknowledged the history made in the form of two women standing behind the POTUS for the first time ever.

THE RECOUNT: We now have a HIDE YOUR KIDS, HIDE YOUR DOGS of NYC's Upper East Side. A neighbor of Rudy Giuliani's, Michele Herbert, gleefully stood before some mics and gossiped about the FBI raid on his residence yesterday, sputtering about seeing lots of things being removed. Her ex-husband called her and told her to look out her window, which is how she wound up realizing what was up. 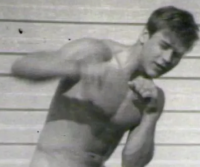 Herbert is a socialite who was once quoted on philanthropy as saying:

I put my husband's money where my mouth is.

PEOPLE: Another day, another culty Hillsong pastor is embarrassed in a sex scandal. This time, Pastor Darnell Barrett shared revealing personal snaps with several people, including a woman on social media to whom he explained it had been a mistake — but it sure sounds like a fishing expedition on his part, very 'sorry to have shown you my dick ... you like?' You will recall that Justin Bieber's buddy Pastor Carl Lentz was previously shit-canned for his, er, moral failures. 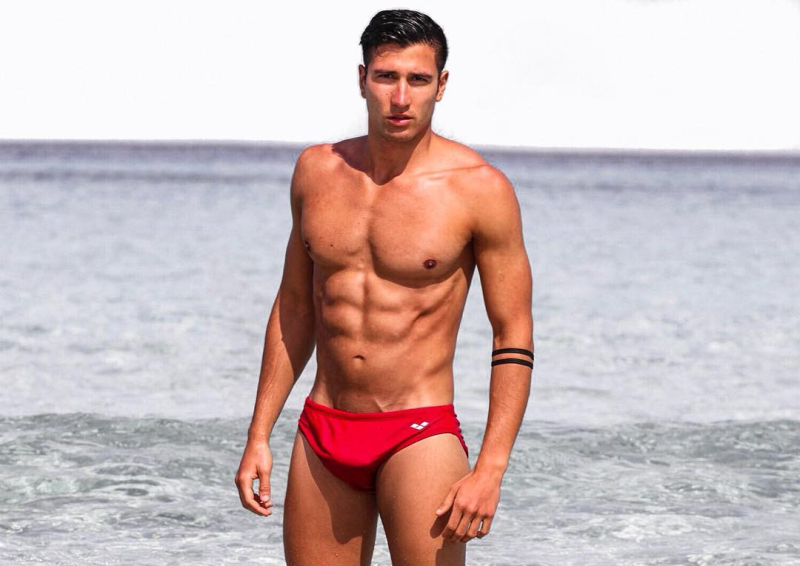 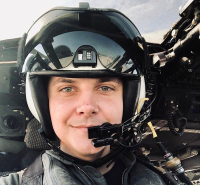 Onestini is his name, and in these images, onestini slips out of his swimsuit.

SOCIALITE LIFE: Timothée Chalamet announces he was “playing with myself all day.” 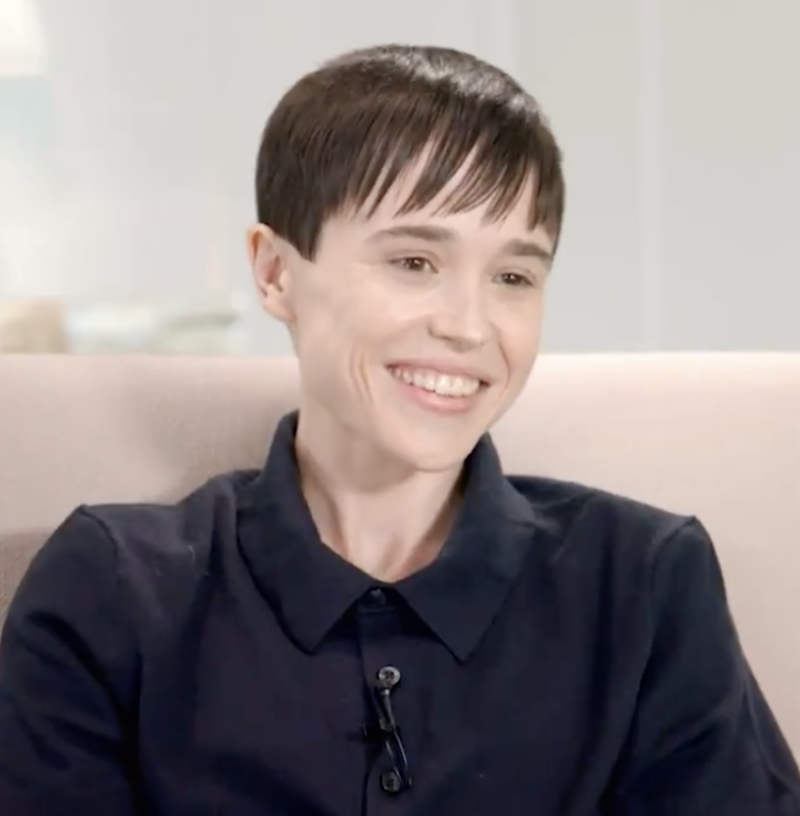 ATTITUDE: Elliot Page gave his first interview as a trans man to Oprah Winfrey. In the Q&A, which will air April 30 on Apple TV+, Page says he knew he was a boy as a toddler, and said of the aspect of transitioning that brought the most joy:

It's, you know, getting out of the shower and the towel is around your waist, and you're looking at yourself in the mirror and you're just like: “There I am.” And I'm not having the moment where I'm panicked ... It's being able to touch my chest and feel comfortable in my body probably for the first time.

GREG IN HOLLYWOOD: Birthday boy (he's 66 today!) Leslie Jordan chatted it up with Tamron Hall, including recalling his meeting with idol Dolly Parton:

I grew up very near below where Dolly grew up and I’ve just always had this dream of meeting her and I even drove one time, from Knoxville, where I was in, I went to the University of Tennessee, and I drove up to Pigeon Forge where she’s from, and she performed in the high school auditorium. And when I met her, I told her that and she said, “Oh, yeah, that was 1973.” And I said, “Dolly, I was there.” And she said, “Oh, you’re just making that up.” I said, “No, I’m not darling. I remember you came out and you said, 'What’s a country girl without her haystack?’ Because that’s when her hair was really high. We just hit it off. You know, she’s everything. When we got to meet, people would say, well, what’s she like? Well, you know what she’s like. She’s just Dolly.