ABOVE: A little joy. 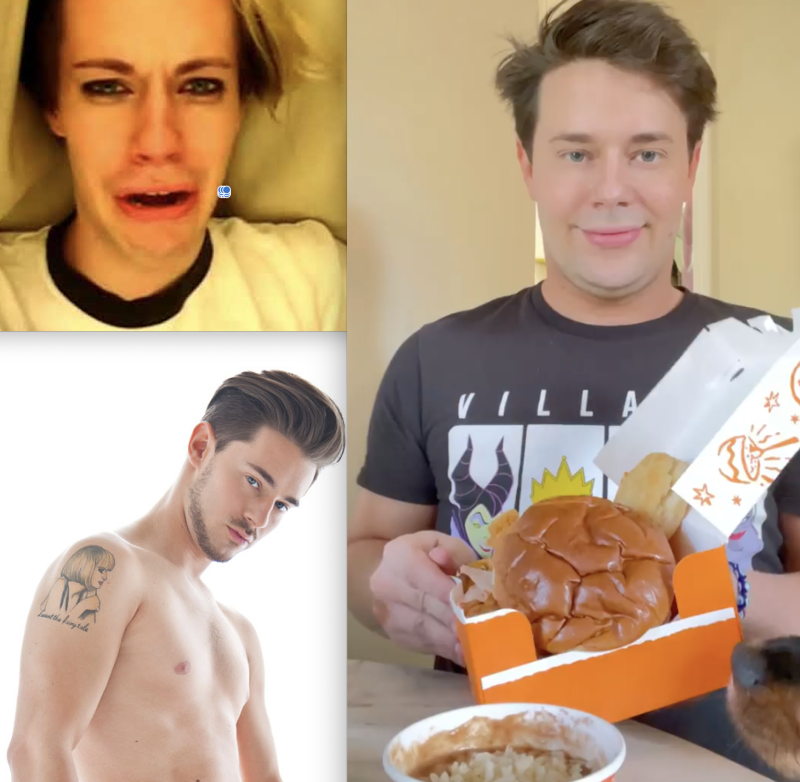 BUSINESS INSIDER: Chris “Leave Britney alone!” Crocker has sold their most famous work — that video — as an NFT for $41,000. I continue to have zero idea why this is a thing or why it works, but good for Chris Crocker, who — incredibly — had made almost zero dollars for that video, which was never YouTube-monetized. Crocker, who'd been a gay-porn actor, is now transitioning.

Colton's coming-out journey, as a GIF. (GIF via GIPHY)

CHICAGO TRIBUNE: Colton Underwood, who came out as gay on Wednesday, is being filmed for his own Netflix reality series about the coming-out process.

HUFF POST: Kim Potter, the cop who resigned after she shot Daunte Wright to death — claiming she had meant to Tase him instead — has been charged with second-degree manslaughter. 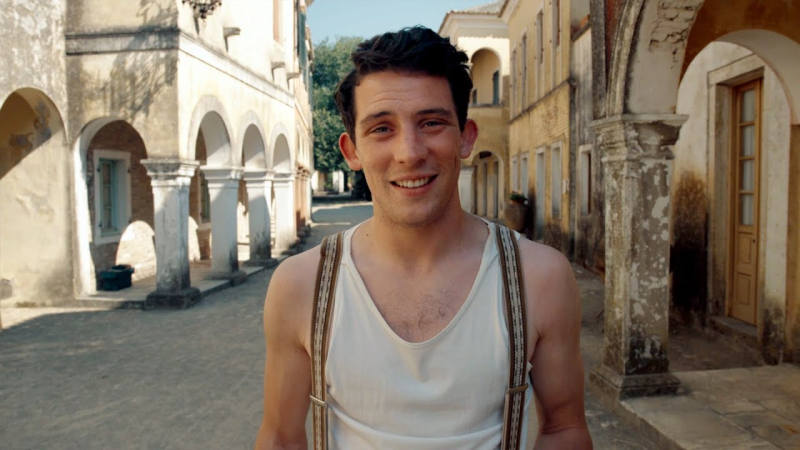 ATTITUDE: Josh O'Connor, who starred in Francis Lee's 2017 film God's Own Country before his Golden Globe-winning turn on The Crown, is reuniting with Lee for what's described as a gay horror film. He describes the movie, based on an unnamed novel, as tackling “class and queerness.”

In the past, the straight actor has had this to say about the idea of playing gay parts:

I have been asked, a few times, should a straight actor play a gay part? And every time I have been honest and said ... “I don’t know.” In my head, Johnny [in God's Own Country] was struggling with things beyond his sexuality; it was his isolation, and his emotional articulacy. 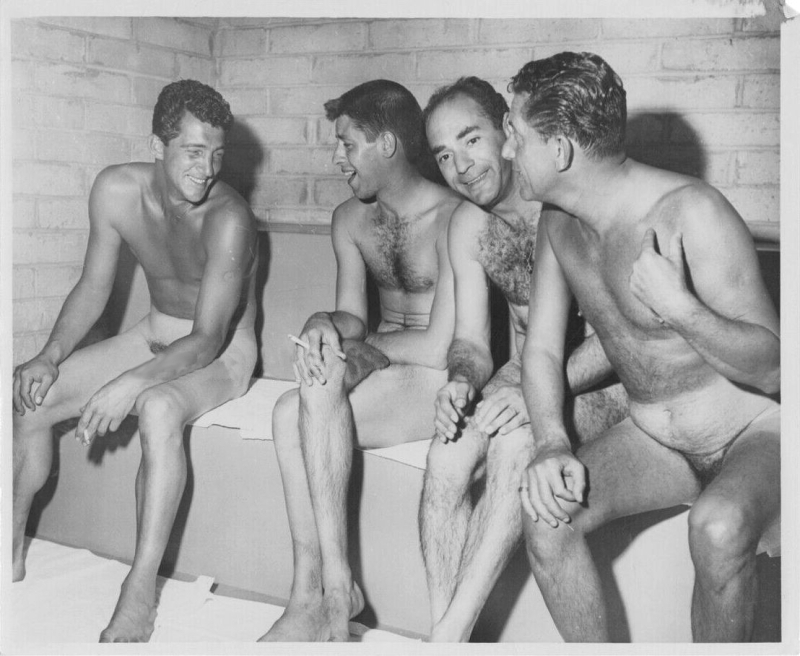 BRIAN FERRARI'S BLOG: Via Kenneth in the (212), completely naked photos of Dean Martin and Jerry Lewis together in a shower have surfaced — and they're legit! They were part of the collection of Martin's longtime friend and driver, were auctioned off previously by Sotheby's (without fully emphasizing the uniquely naked nature of them) and the most reveal shot just sold on eBay for over $4,000.

Bruce McArthur serial killer case in Canada would have been wrapped up long before it was, if only the police department weren't crippled by anti-gay biases:

Several times the police interviewed the killer, Bruce McArthur, who would eventually plead guilty in 2019. But each time they failed to link him to the deaths and let him go, allowing him to continue his killing spree.

Some investigators, the review found, “had misconceptions or stereotypical ideas” about the L.G.B.T.Q. community that “impeded their work.”

CBS NEWS: The Kenosha, Wisconsin, officer who shot and paralyzed Jacob Blake last year has been welcomed back to work with open arms — no discipline, no legal jeopardy. In a statement, Officer Rusten Sheskey's boss said:

Sheskey shot Blake seven times as he entered his vehicle during a domestic dispute call. Sheskey claimed he feared Blake would stab him.

TMZ: Bobby Brown thinks the late Nick Gordon was responsible for his daughter Bobbi Kristina's death — but he also thinks Whitney Houston would be alive today were it not for Gordon. 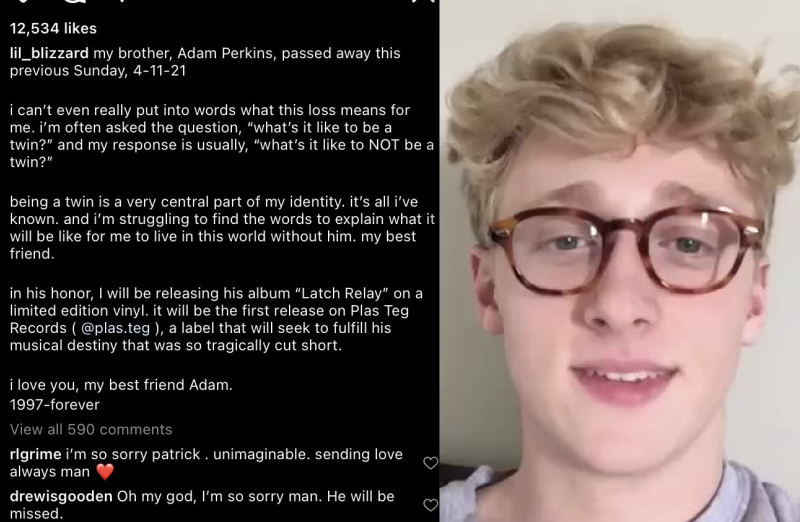