ABOVE: Happy Easter! Never forget what it's all about: Reese's Peanut Butter Eggs.

BELOW: Keep reading for all the Matt Gaetz dunking, a broadside on gay BFFs, live theater and more ... 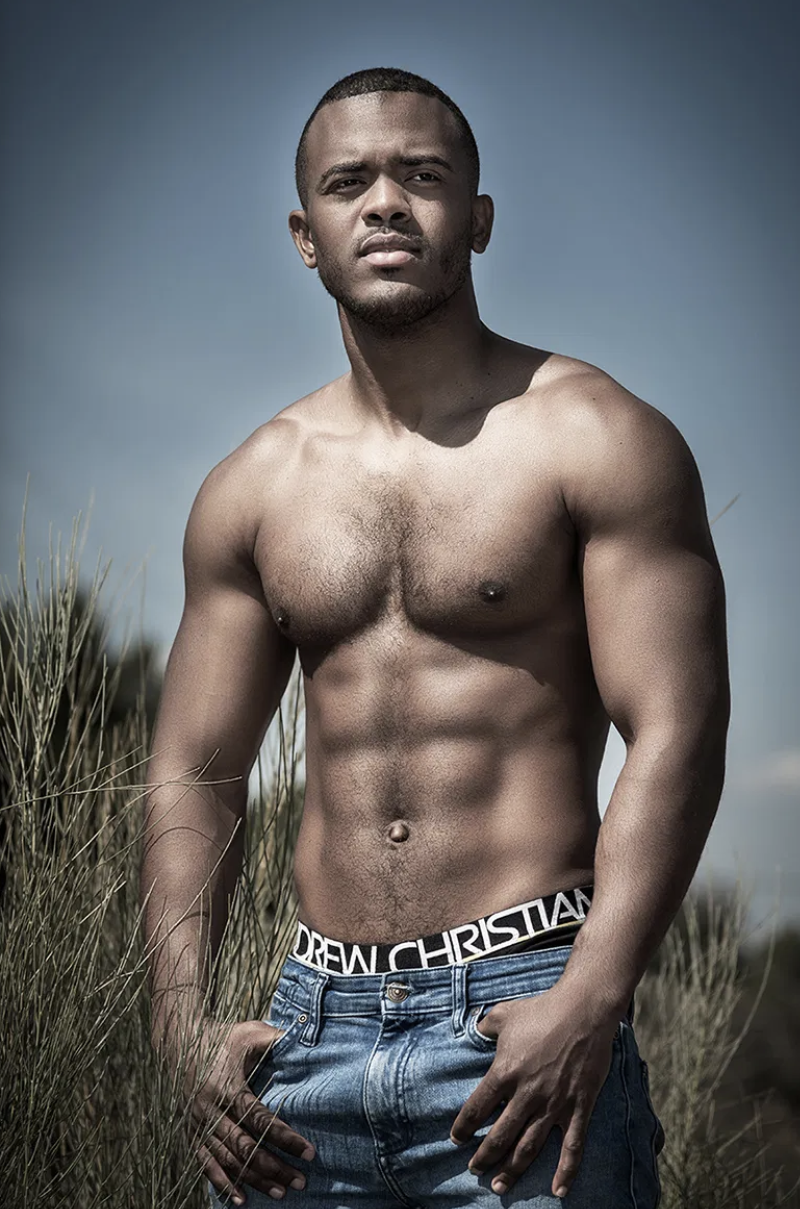 DNA: Luis by Kuros for DNA.

DAILY BEAST: The ways in which COVID-19 may change, if not kill, the gay scene. (It definitely didn't do wonders for NYC's storied Pyramid, which has shuttered for good.)

THE RANDY REPORT: NYC's first live-theater performance in over a year has happened — and more are going down.

EXTRATV: Rapper DMX overdosed Friday night and is clinging to life in a New York hospital.

YOUTUBE: The gay best friend theme in movies and on TV is traced in this video. It's interesting that people are so down on this not only now (when we don't really need to see a shallow, token gay best friend in a series or movie) but also retroactively down on seeing them in the past (when seeing them was actually progress):

INDEPENDENT: Kate Winslet mentions that she knows at least four actors who haven't come out as gay for fear of their careers.

NBC NEWS: Virginia is now the 12th state to ban the gay/trans-panic defense.

pretty much going to jail, and SNL came hard with jokes, including on “Weekend Update,” AGAIN on “Weekend Update” and in the cold open, in which a suddenly ascendant Pete Davidson played him — huge missed opportunity not to just have Jost do it.

NYT: Paul Feinman, who in 2017 became the first out gay judge on New York's highest court, has died at 61.

OMG.BLOG! (WORK UNFRIENDLY): If you like dad jokes, this link's for you.