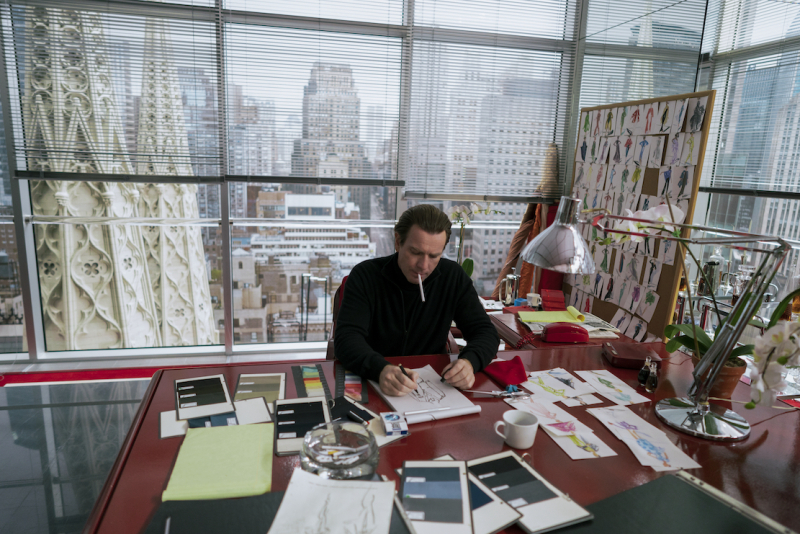 He had designs on everyone. (Images via Netflix)

As per usual (although that was not the case with that tragic Boys in the Band Net-flick), Ryan Murphy seems to have the LOOK fetishistically perfect for his upcoming, highly anticipated Netflix limited series Halston, devoted to the life of the legendary gay designer. 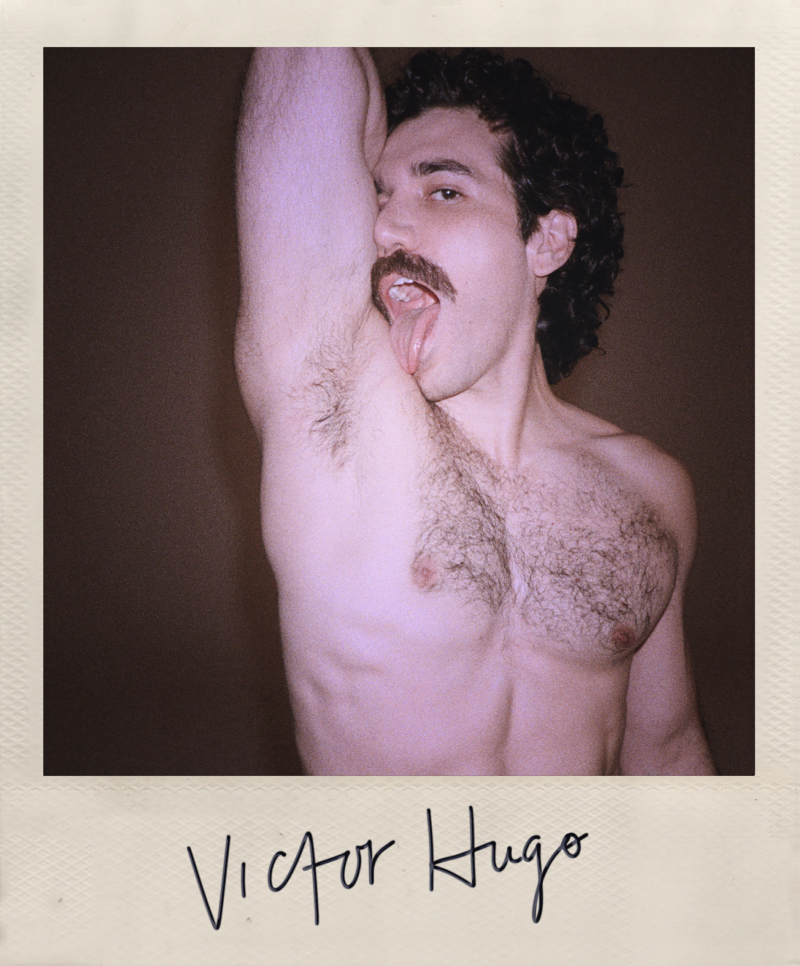 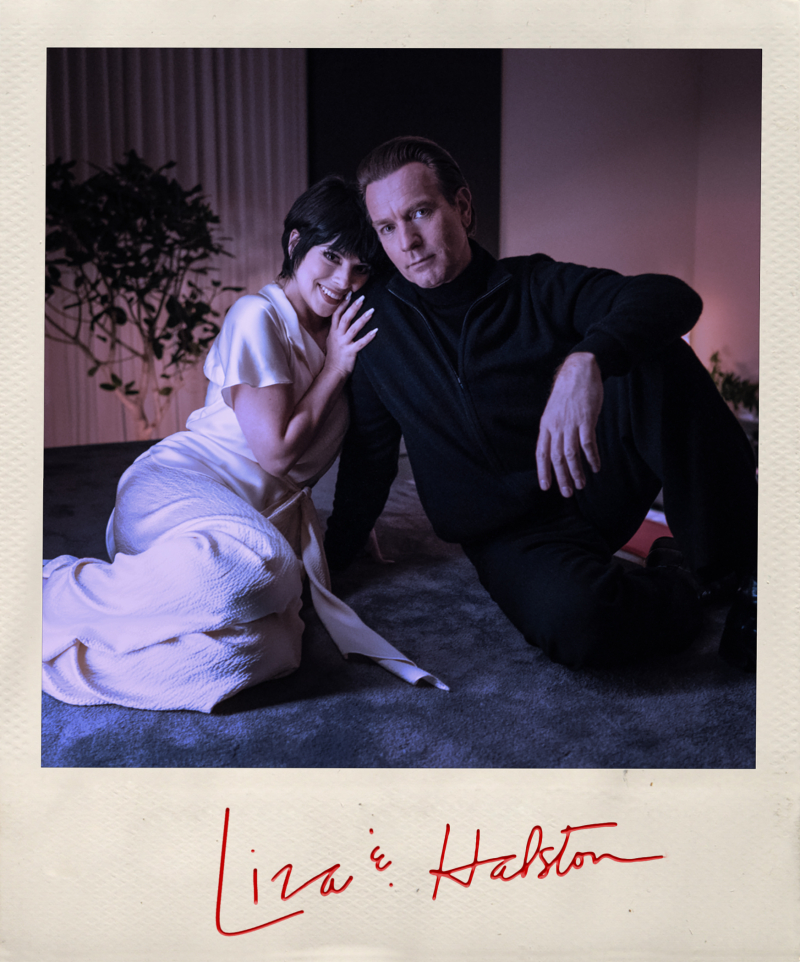 These images were released on what would've been Halston's 89th (he died of AIDS complications at 57 in 1990), and come with Murphy's recent assurance that Ewan McGregor was really “the only” person for the part, which was probably an attempt to ask activists to lay off his casting of a straight man to play a gay icon. 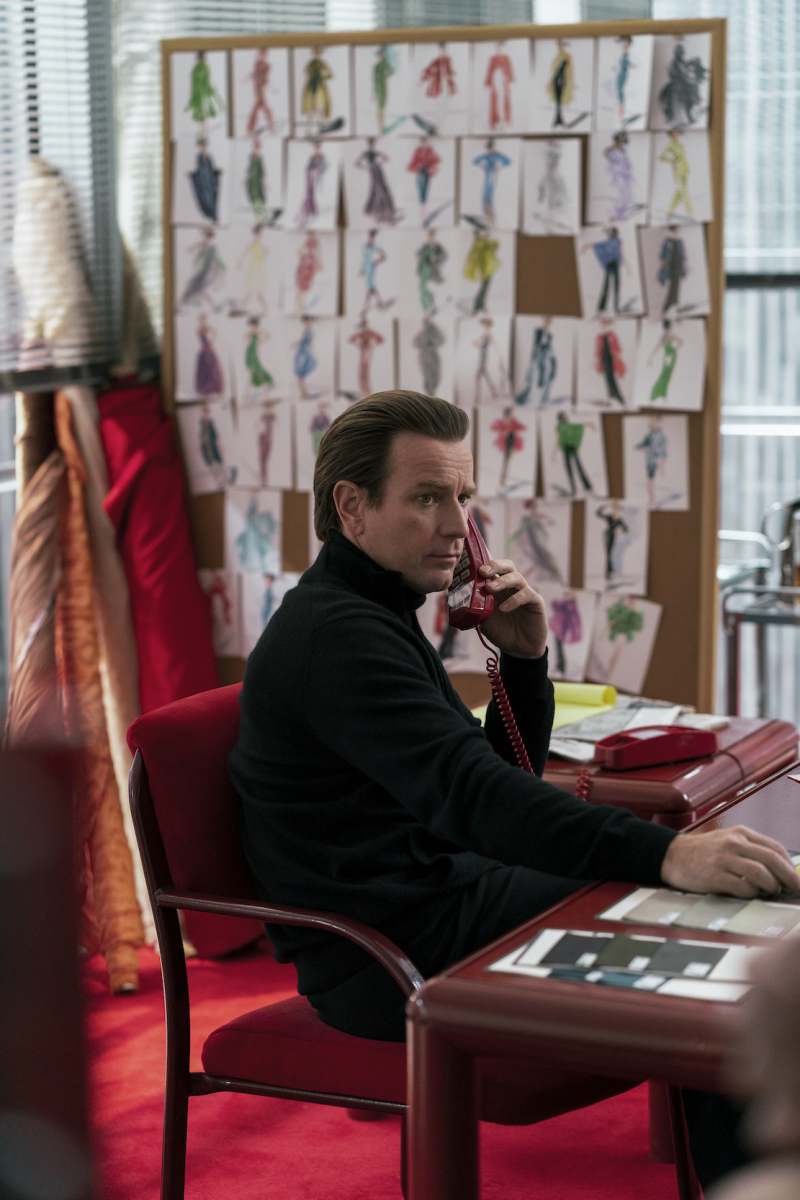 As I wrote before, I think it's great when a gay actor gets to play a gay character, mainly because for so long, gay actors have been denied the right to play really any characters, so not being cast as gay ones felt even more of a gut-punch. But because actors are beginning to actually come out, and because more and more are working, I do not think hiring only gay actors to play gay parts will stick. I think that was a battle 15 years ago, and today it's only flaring up when some straight actor gets it so wrong (James Corden). Trans and racial issues in casting are not the same, in my opinion. 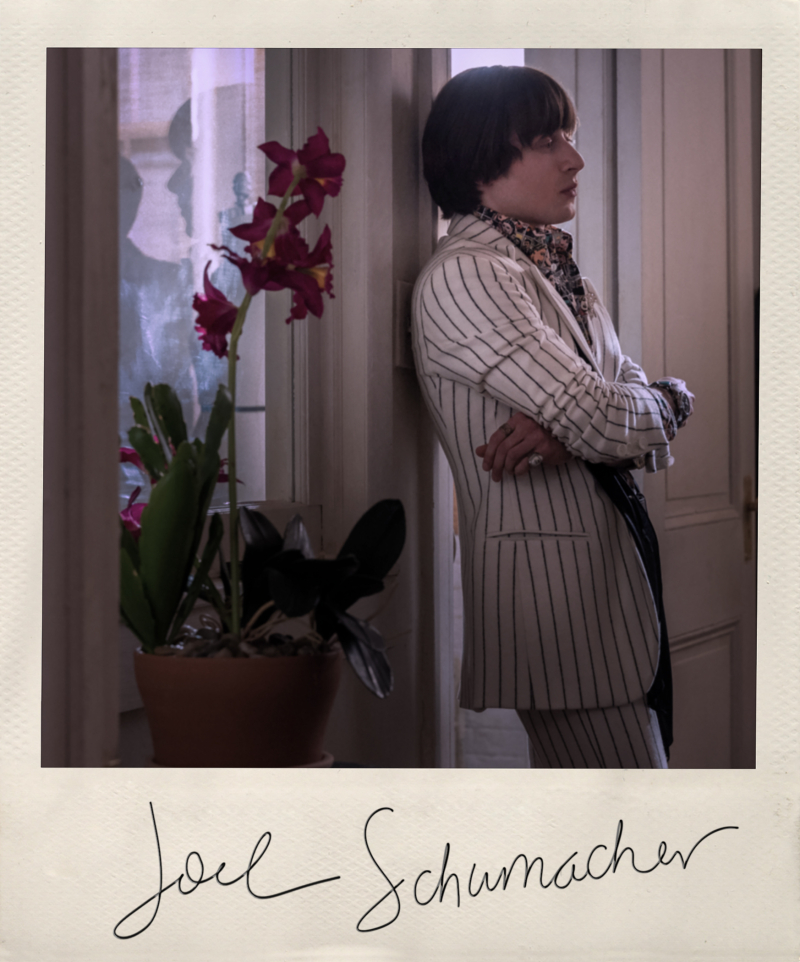 If you really want some insight into who Roy Halston was, check out the Frédéric Tcheng doc Halston (2019) — review here. 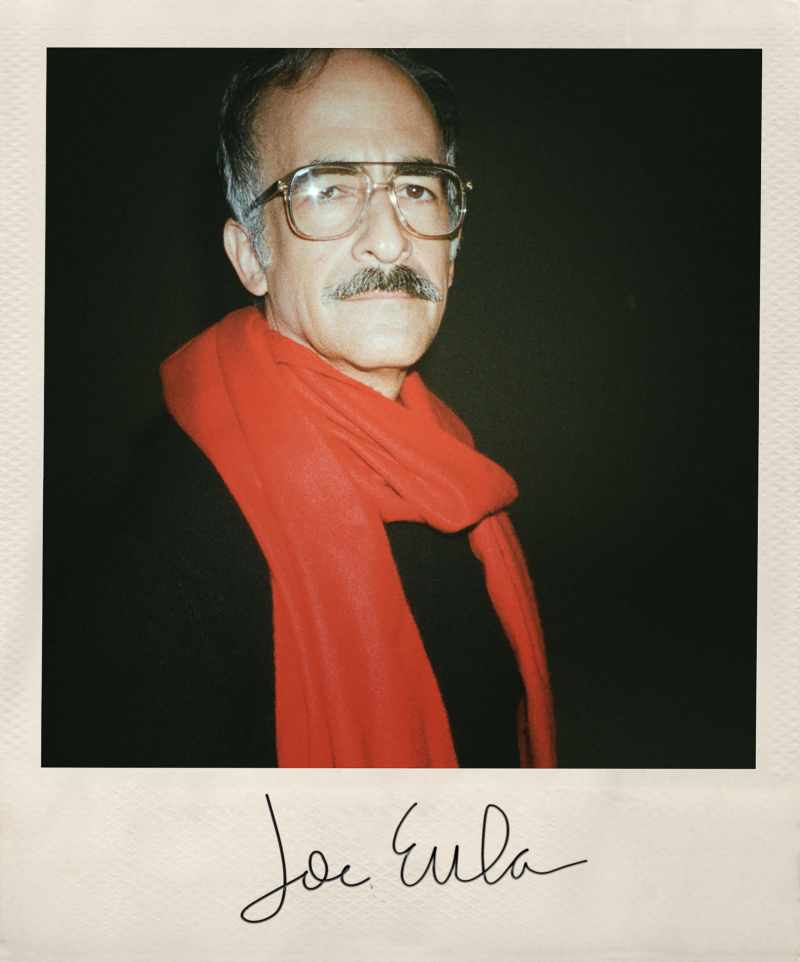 But I'll give this Halston a shot, too. I just hope it is half as good as it looks. Rebecca Dayan as jewelry designer Elsa Peretti, who just died a month ago 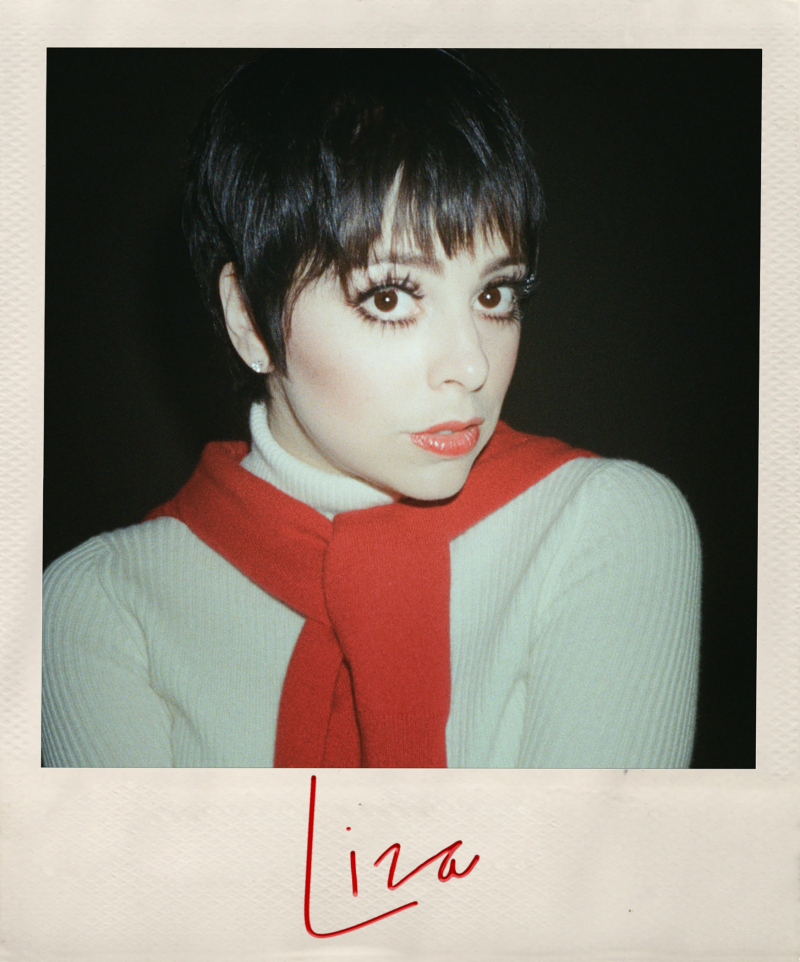 “Give me every drug you've got!” 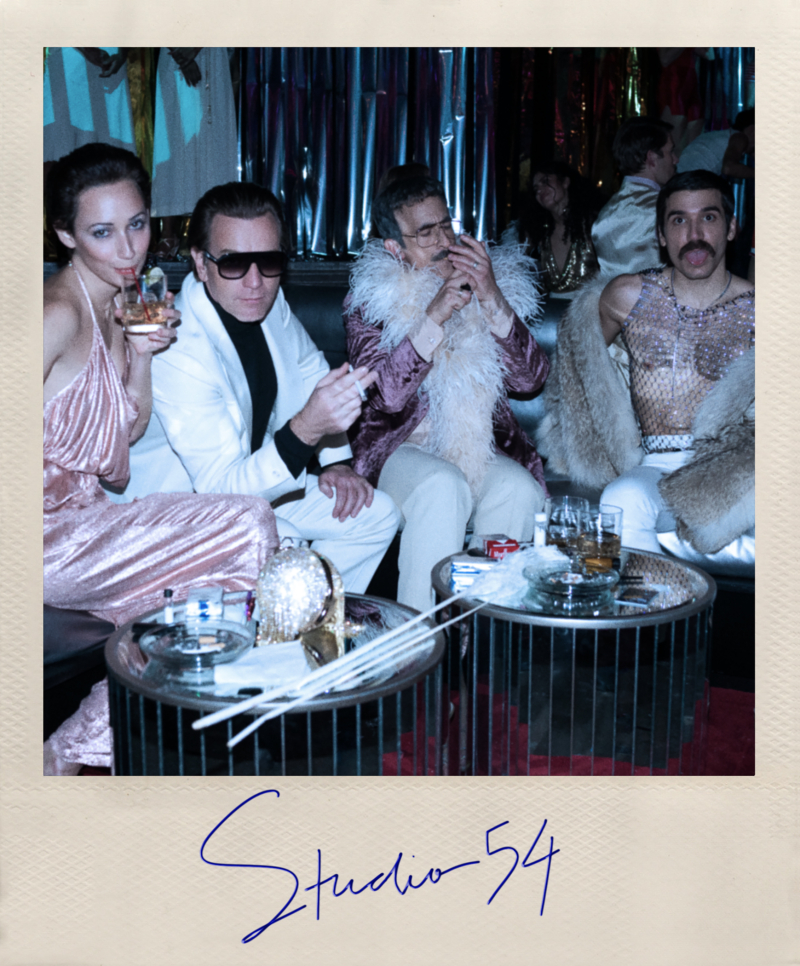 If nothing else, Murphy has a future faking vintage Polaroids. 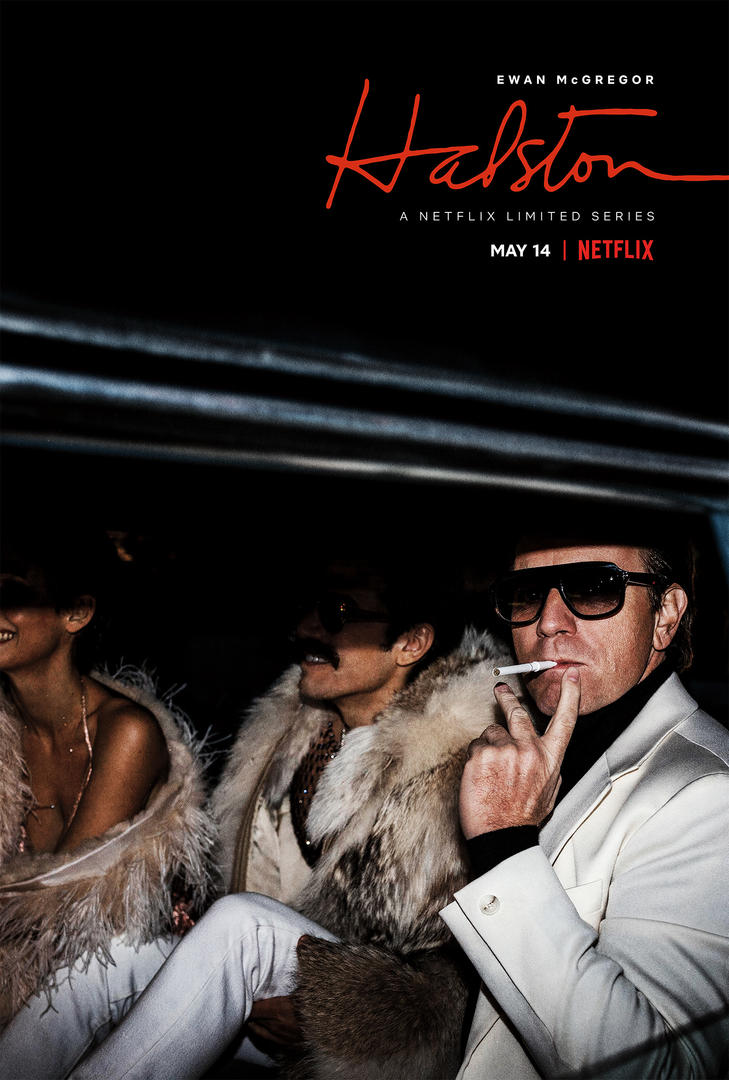 Halston premieres on Netflix on May 14.